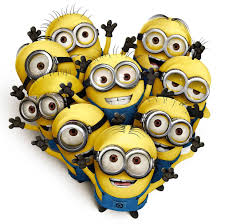 If you’re disappointed that you won’t get to see the cute, quirky, 3 fingered minions from the ‘Despicable Me‘ movies before the third installment of the crazy popular ‘Despicable Me‘ series on June 30, 2017, I have fantastic news! Illumination Entertainment with Universal Pictures announced the 3D CG animated comedy, ‘Minions‘! Slated to release on December 19, 2014, we also know who two of the stars will be. Jon Hamm, crazy popular as Don Draper from ‘Mad Men‘ and Sandra Bullock, (‘Gravity‘, ‘The Blindside‘). Bullock is voicing the Audrey-Hepburn-esque Scarlet Overkill, as dangerous as she is fashionable, and bent on world domination. Hamm is voicing Scarlet’s husband as inventor, Herb Overkill. The film sees the faceless many minions competing to be a henchman for Overkill. 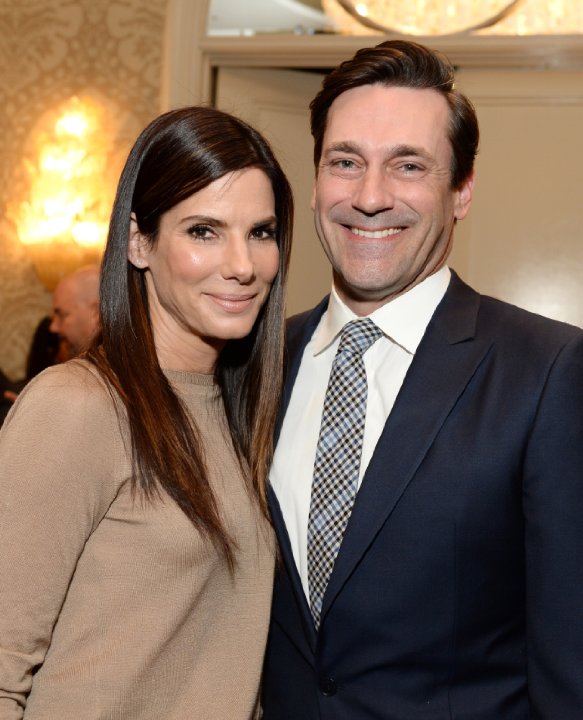 In other Illumination Entertainment news, Tito Ortiz, no not THAT one, the veteran animated feature film executive! He returns in the position of VP Development. Ortiz was an original employee from the opening of Illumination in 2007. He served as Director of Development until 2011 when he switched his interests to the music industry and is now back front and center developing new feature film projects like the upcoming animated adaptation of ‘Dr. Seuss’ How the Grinch Stole Christmas‘ which will be directed by Pete Candeland (‘Aladdin tv series’, and ‘Balto’).

Minions will be produced by Illumination’s Christopher Meledandri (‘Despicable Me’, ‘The Lorax’ and ‘Ice Age’)and Janet Healy (‘Shark Tale’, ‘Despicable Me 2’) and directed by Pierre Coffin and Kyle Balda, both of whom have extensive backgrounds in animation. 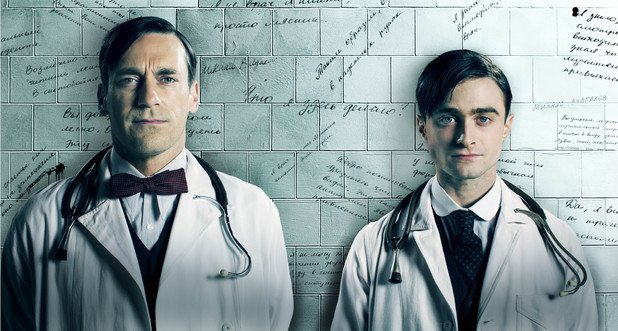 If you’re looking to see a little more diversity from Jon Hamm, (as if being a minion, isn’t enough!) check out the episodic offering of ‘A Young Doctor’s Notebook‘.  The story of a doctor sent to a remote part of Russia to work in the hospital is told through flashbacks of his earlier years. The Older Doctor is played by Hamm while The Younger Doctor features Daniel Radcliffe in a post-Harry Potter role. It may be a little tricky to locate, but it’s worth looking into. It will make you even more squeamish if you need to have a tooth removed!