And the Director for ‘Beverly Hills Cop 4’ Is…. 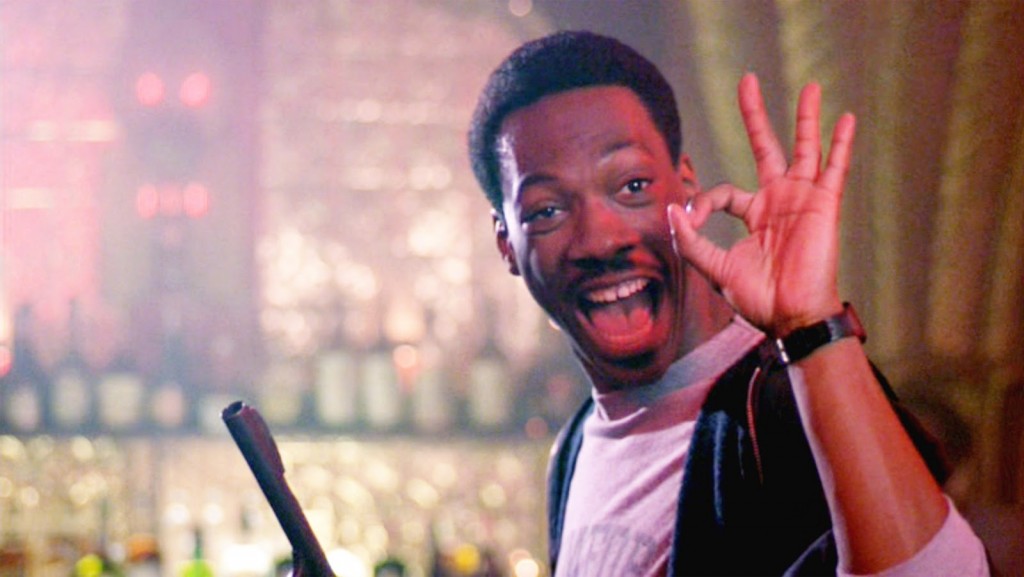 Well this couldn’t have gotten any worse. Not only are we getting a 4th ‘Beverly Hills Cop‘ movie, but Brett Ratner is now set to direct the sequel. Why am I upset about this, you ask? First off, Murphy hasn’t made a good movie since 1996 with the exception of ‘Dreamgirls‘. Second, the last ‘Beverly Hills Cop‘ movie was so awful that it might be the worst movie ever made. Hell, even George Lucas has an acting role in the last one. And third, Brett Ratner is making it, who might be one of the worst directors out there.

Ratner directed all of the ‘Rush Hour‘ movies, the third ‘X-Men‘ film, ‘Tower Heist‘ (where he met Eddie Murphy), and the upcoming live-action ‘Hercules‘ movie. After ‘Hercules’ is released, Ratner and Murphy will start on the 4th ‘Beverly Hills Cop‘ film. We are hearing this is a reboot of the film franchise with Jerry Bruckheimer producing. Ratner has wanted to be a part of the films for years now, but nothing has ever come of it. The script is still being worked on and Murphy will indeed be back for this. Judge Reinhold, I’m sure is calling everyone trying to get in on the action.

This fourth film better be rated R and balls to the wall. And we need to have Murphy on his A-game here. And I know the ‘Rush Hour’ movies are fun and have a good buddy cop action/comedy thing going for it, and Ratner did the first two well. But can he do the buddy action cop thing with ‘Beverly Hills Cop’? Your thoughts?