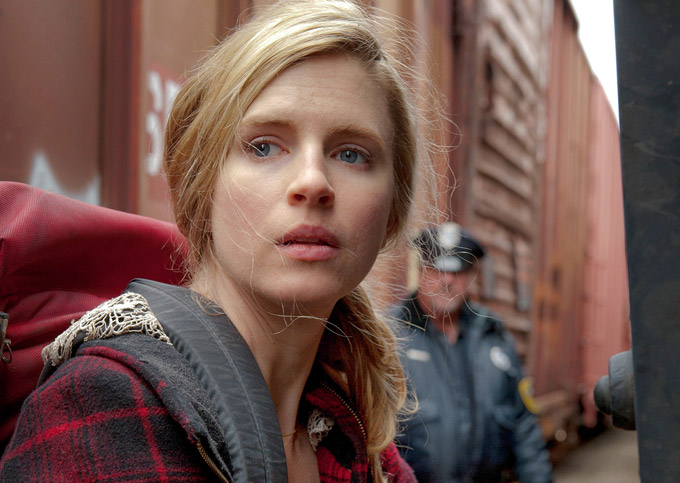 Director Danny Boyle (Trainspotting, 127 Hours, Slumdog Millionaire), is not in danger of being out of work any time soon. After releasing Trance in March of this year, the versatile director is turning his attention to the small screen. In the US, he’s partnering with his Slumdog Millionaire writer and producer Simon Beaufoy (127 Hours and the upcoming Hunger Games: Catching Fire) and Christian Colson (127 Hours and Trance) for a 10 part WWII miniseries.

In the UK, Boyle is preparing a pilot for a police dramedy entitled Babylon. BAFTA winners Sam Bain (The Old Guys and Fresh Meat) and Jesse Armstrong (Four Lions, Peep Show) are putting pen to paper for the pilot and Boyle will direct. 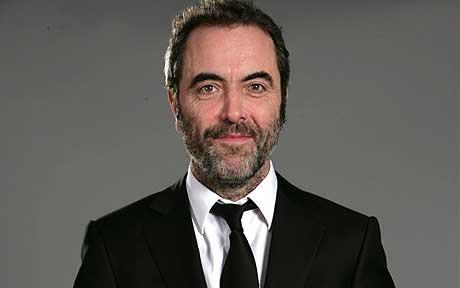 Brit Marling (Another Earth, Arbitrage, The East) will star. 2014 will be a big year for her, with 4 projects currently in post-production.  Marling’s character, Liz Garvey, is the American answer to the London police force PR problem. James Nesbitt (The Hobbit saga, Coriolanus and Bloody Sunday) will play Chief Constable Richard Miller. Other cast members include Paterson Joseph(The Beach, Aeon Flux), Jill Halfpenny the TV veteran known for her role in Eastenders.  Adam Deacon (Kidulthood), Daniel Kaluuya, Jonny Sweet, Andrew Brooke and Bertie Carvel round out the cast. Babylon will surely give us a  witty and real look at the politics and people of a modern police force during a time where electronic advances put everything under a microscope.  The pilot is set to shoot this fall for airing in early 2014. Six more episodes have already been ordered for production next year. Besides directing, Boyle picks up another executive producing credit alongside Robert Jones (The Usual Suspects), Armstrong and Bain.

My favorite random Danny Boyle fact – He loves Ewan McGregor as much as I do, it seems. Having worked with him in 3 consecutive projects, Shallow Grave, Trainspotting and A Life Less Ordinary.  Ewan McGregor should have been nominated for the performance of a lifetime in Trainspotting as Renton, the drug addicted main character from the Irvine Welsh novel of the same name. However, there still may be hope with the announcement that Boyle is directing the movie, Porno. This is the sequel to the novel, Trainspotting. I would love to see not only McGregor, but the rest of the cast back as well. There is a prequel novel that could give all involved another chance if they would go there. Alas, Boyle has only directed one Oscar nominated performance. That of James Franco as Aron Ralston in 127 Hours.