A Spinoff TV Show Of ‘How I met Your Father’ Is Happening!! 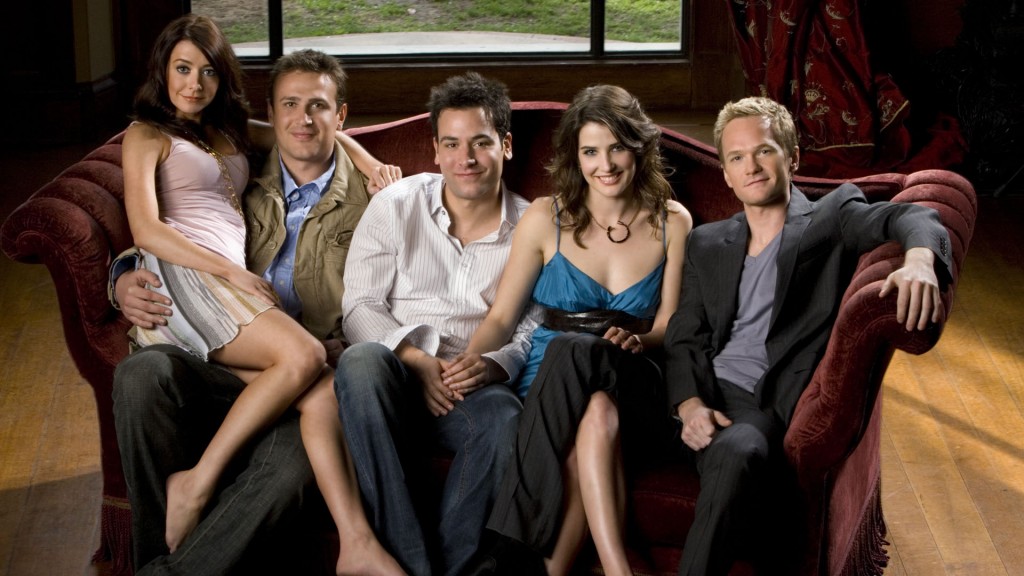 You can’t bottle lightning and you won’t likely see it strike the same place twice. Yet, television networks seem to be banking on just that improbability becoming the mainstay instead of the rare event it really is. Sadly, those of us that love truly original story lines are running out of things to watch. The silver screen has been a big culprit of this with the barrage of re-makes from successful movies barely 20 years old and mediocre tv shows that have earned the big screen treatment. I always hoped the small screen was safe since spin-offs never seem to do as well as the predecessor. Of course there are exceptions to this rule, but they are few and far between. I’m now taking bets on which of these proposed and shows in the works will make it through their first full season. I’m kidding, I’m not a bookie. Seriously, though…I’ll give you excellent odds.

On the docket for the spin-off treatment are (surprise, surprise), another NCIS show, this one set in New Orleans featuring Mark Harmon. Why don’t they just stop, already? Clearly, I’m sick of them, but the series has legions of fans. After all, why else would you continue to fill America with every level of generic whacko they can summon if you didn’t have a strong fan base? I’m just not one of them.

Another hopeful for the sequel series treatment is Modern Family. I hide nothing when I say I let out a Squeal when I read this one. I really love comedies! No word on any details, but I’m hopeful. There is also little information about the murmurs of a Dexter spin-off after it ends it’s 8 season life span. Once again, I can only hope!

Of course we already know that AMC has secured it’s foothold in drama series with a spinoff of both The Walking Dead and Breaking Bad. After The CW’s success with Smallville and in turn, it’s second season of Arrow, the network has planted the seed for another dip into the superhero pool with The Flash.

These hopefuls join the ranks of the shows that are already in the works or airing. Pretty Little Liars has branched out with the drama Ravenswood and The Vampire Diaries off shoot, The Originals has seen early success, as well. The kind of surprising hit of Once Upon a Time has already ventured into the series sequel game with Once Upon a Time in Wonderland, after it’s source show has only aired for 3 seasons.

Added to the list of hopeful shows, is the idea from co-creators and executive producers Carter Bays, Craig Thomas and Emily Spivey, is the pitch for a How I Met Your Mother spin-off. Sadly, it is NOT to be about Barney and his tight hold on New York’s grip of young, ample chested bimbos of the greater New York area. This gender flip, or as I refer to it, How I Met Your Father, has the same premise or HIMYM and is even to feature MacLaren’s Pub. None of the HIMYM cast are going to be included in the spin-off.

Seriously, Bays, Thomas and Spivey – Don’t give us a female Barney. We love the OG. Just because it worked once with Neil Patrick Harris does not mean you can bring in a female chauvinist and have the same success. Most of us keep watching because we’re just wanting to see how this long awaited meeting comes about. If it weren’t for that, a lot of the viewers would have stopped watching when the show jumped the proverbial shark several seasons ago. This show is dead. Don’t give it CPR, breasts and more makeup and try to sell it again. Please, get original. No more trips to recycle-ville.