Martin Freeman is Set To Star in the ‘Fargo’ TV Series!!! 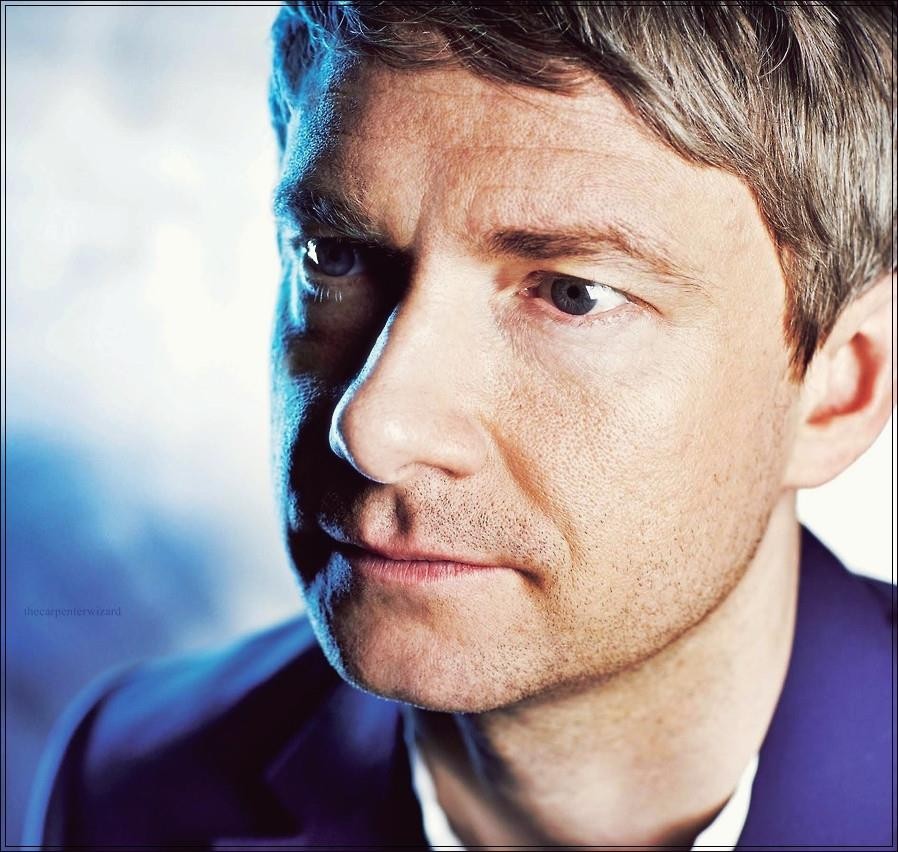 ‘Fargo‘, the tv series is getting better and better by the week now. Martin Freeman, who is playing Bilbo Baggins in ‘The Hobbit‘, and was recently seen in Edgar Wright’s ‘The World’s End‘ is now the star or FX’s ‘Fargo‘ series from The Coen Bros. Freeman will play Lester Nygaard, a direct adaptation of William H. Macy’s character from the 1996 film.

Billy Bob Thorton will star in the series as well as we previous reported as Lorne Malvo, a creepy and manipulative man who comes in contact with Lester and sets him on the wrong path of violence and destruction. If you remember, Macy’s character in the original film was a sad bastard kind of guy who didn’t know how to be a criminal, and ended up getting in over his head.

This ten part mini-series will be full of violence, murder, and that dark humor we came to love in the original film. The Coen’s will produce the show with Noah Hawley writing the script. This is awesome news. Freeman and Thorton working together on ‘Fargo’. I can’t wait.

Your thoughts on Freeman (Dr. Watson), playing this role?