‘Bob’s Burger’s Will Stay Open For A 5th Season!!! 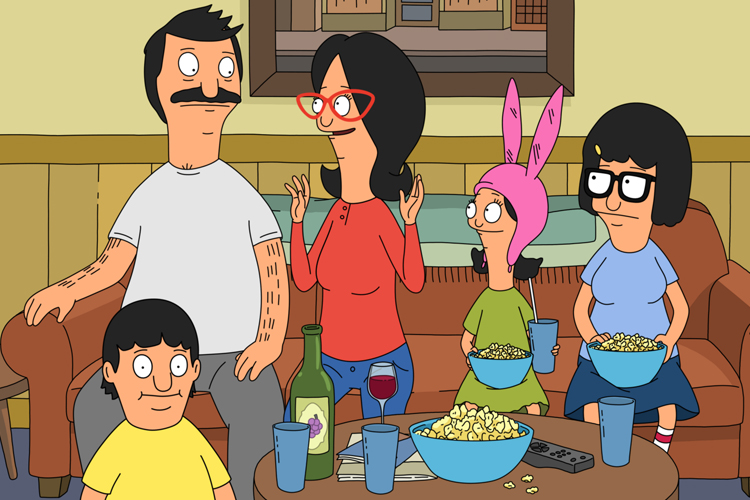 Fox has renewed ‘Bob’s Burgers‘ for a fifth season with a 22 episode order. Congratulations to everyone on the show for competing very well with ‘Family Guy‘ and ‘The Simpsons‘ on Sunday. This show is hilarious, smart, and doesn’t seem to have a bad episode. It has developed a huge cult following as well.

The show has received a few Emmy nominations since its start and has been growing in ratings and viewership more than 10%. “Bob’s Burgers is one of those rare finds that just continues to outdo itself, creatively,” said Fox entertainment chairman Kevin Reilly. “The show has become a key member of our Sunday Animation Domination family, and we’re looking forward to attracting new fans with another season.”

I’m looking forward to more new episodes. Are you?