To look at her, you might not think Christian Serratos has a serious fascination with the undead. If you’re familiar with this actress, you’ll recognize her as none other than Bella Swan’s best human friend, Angela Weber from the, undeservedly, popular ‘Twilight‘ film series. Serratos is back into the world of the undead, this time on the small screen, having been cast in the upcoming fourth season of AMC’s hit zombie drama The Walking Dead. She will play the tough and (Duh!), beautiful Rosita Espinosa, a character first introduced in Issue 53 of the comic book. She’s on the right in the above image. 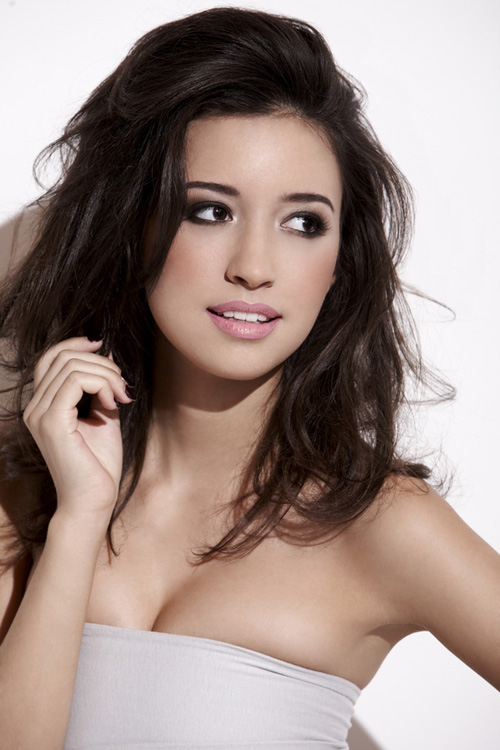 Rosita’s back story is not as prolific as the current characters of the show. Yet, she survived the mysterious undead apocalypse by cashing in on her good looks and flaunting her raw sexuality when necessary. Serratos will recur on Season 4 with an option to become a regular in Season 5.  Clearly, I think this is a prime fit for the young actress that promises to show some skin and let her action chops take a bite out of AMC’s highly celebrated comic adaptation.

The new season of ‘The Walking Dead‘ starts October 13.