Universal has just announced the two main stars to headline the movie adaptation of ‘50 Shades of Grey‘. Charlie Hunnam will play Christian Grey and Dakota Johnson will play Anastasia Steele based on the EL James novel. James made the announcement via her Twitter page. 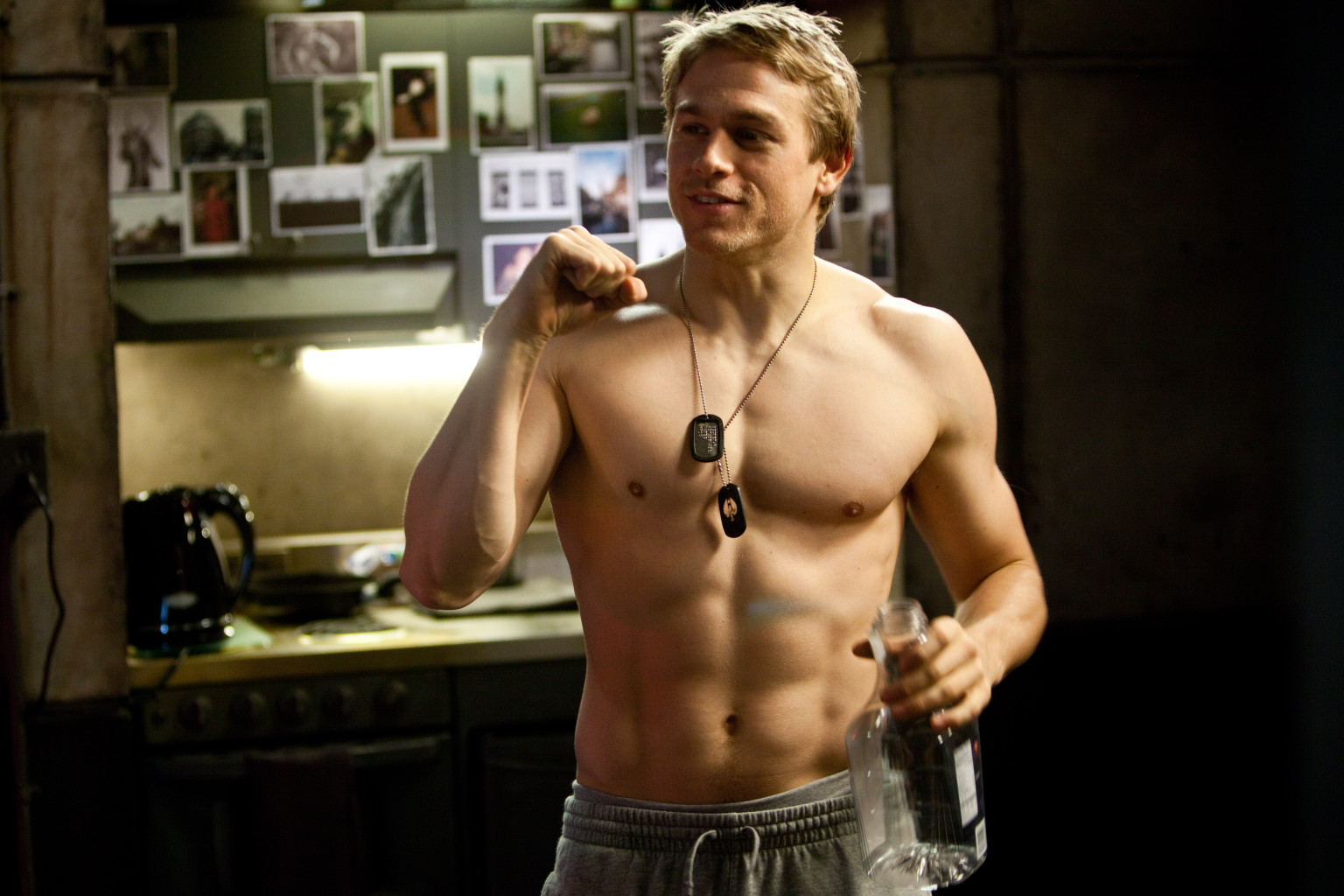 If you listened to our last podcast, which you can HERE, you will notice that Gwen Reyes picked Hunnam for the role in our ‘Genre Talk’ segment. Good call, Gwen. Hunnam was last seen in the epic monster vs. robot film ‘Pacific Rim‘. Unfortunately, Hunnam was the worst part of the film. His acting was dull and brought down the entire film. However, I loved Hunnam’s work in ‘Undeclared‘ and ‘Green Street Hooligans‘. I haven’t seen much of him in ‘Sons of Anarchy‘, but I hear he is a series favorite.

That being said, he left a sour taste in my mouth (that’s what she said) after ‘Pacific Rim‘ and I hope he can bring to life this character, even if the film is destined to be wretched. On the other hand, we have Dakota Johnson who was last seen in the tv series ‘Ben and Kate‘. She also had small parts in ‘The Social Network‘ and the remake of ‘21 Jump Street‘. 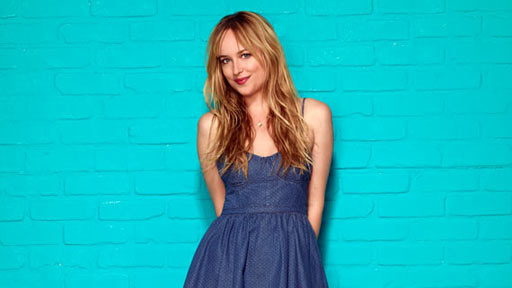 I’m sure casting for the other characters will be announced soon, but I’m sure this will make waves amongst fans this coming weeks. Enjoy the official press release below.

Charlie Hunnam will star as Christian Grey, the lead male character in Universal Pictures and Focus Features’ highly anticipated film adaptation of “Fifty Shades of Grey,” it was announced today. He joins Dakota Johnson, who will star opposite him as Anastasia Steele. The film, which will be released by Focus Features on August 1, 2014 in North America, is being directed by Sam Taylor-Johnson and produced by Michael De Luca and Dana Brunetti alongside E L James, the author of the #1 bestselling book on which the film is based. The screenplay is by Kelly Marcel. The announcement about Mr. Hunnam’s casting in Fifty Shades of Grey was made today by Ms. James.

“Fifty Shades of Grey” has become a global phenomenon and the trilogy has been translated in 50 languages worldwide since its release. To date, the “Fifty Shades” trilogy has sold over 70 million copies worldwide in e-book and print, making it one of the fastest-selling book series ever.

Universal and Focus acquired the rights to the three books in the “Fifty Shades of Grey” trilogy in March 2012. Focus Features will market and distribute the first film in partnership with Universal.