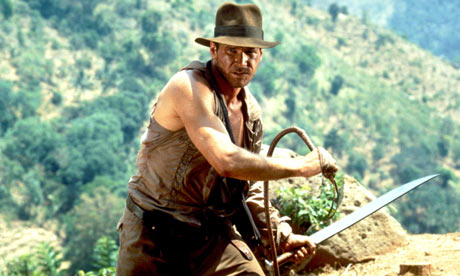 I wonder if Han will shoot first this time, or if some joke will be made in the film of this. But yes, Sylvester Stallone announced via his Twitter, that Harrison Ford has joined ‘Expendables 3‘, but that Bruce Willis is no longer involved in the project. Stallone seemed super excited in that he wrote that he “has been waiting for this for years.” However, his next tweet might have been a jab at Willis.

Stallone’s next tweet read, “GREEDY AND LAZY …… A SURE FORMULA FOR CAREER FAILURE.” And from hearing about numerous reports on how Willis is a pain to work with, I can guess that tweet was about him. Oh well, Ford will be much more fun to watch on screen that Willis anyways. But now, Ford just adds to the massive cast of action heroes from the 80s thru present. Now all i’m waiting for is Sigourney Weaver or Linda Hamilton to join in on the fun.

I’ll see this movie and enjoy it. 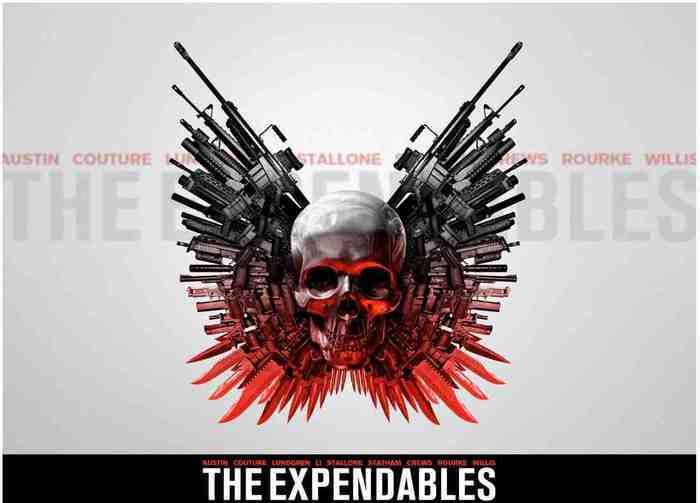