Ben Affleck Is The Next Batman!!!

It’s official. Ben Affleck will play Batman in the ‘Man of Steel’ sequel. We previously reported that the next ‘Man of Steel‘ film will feature Batman, but Christian Bale said many times that he did not want that role anymore. We heard a bunch of different names being tossed around, Affleck being one of them. However, I never thought he would be the chosen one. I mean, he’s O’Bannion.

However, Affleck has two Oscars now and will don the cape and cowl. It makes sense as Affleck has an amazing relationship with Warner Bros with his previous films. Let us also not forget, Affleck played Daredevil (a Marvel property) several years ago, as well as he drew comics in the Kevin Smith movies. Needless to say, he has been in the comic-book world for a while, so it’s fitting. 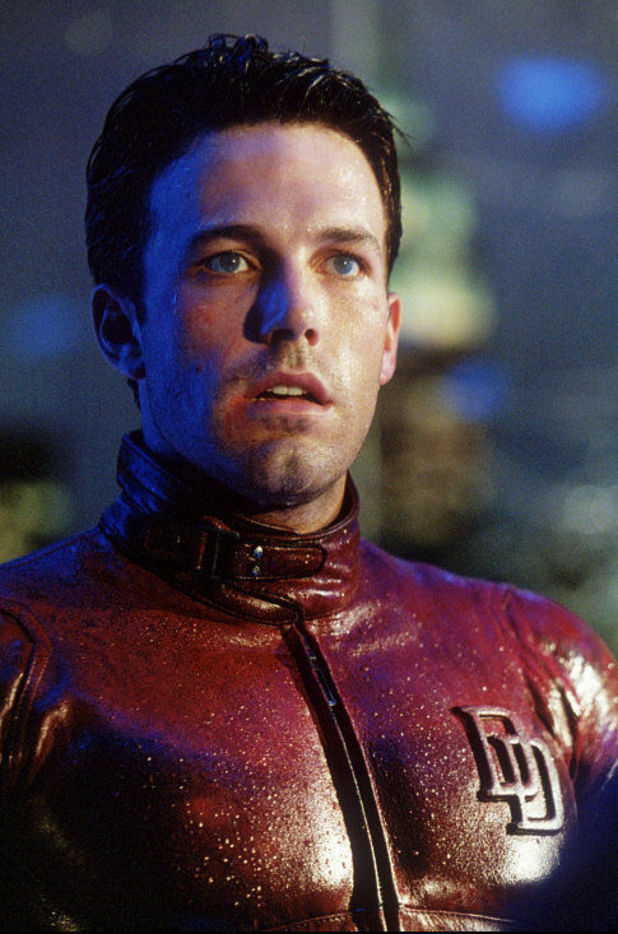 In the announcement, Silverman stated, “We knew we needed an extraordinary actor to take on one of DC Comics’ most enduringly popular Super Heroes, and Ben Affleck certainly fits that bill, and then some,” Greg Silverman, Warner Bros’ President of Creative Development and Worldwide Production, said in announcing the project. “His outstanding career is a testament to his talent, and we know he and Zack will bring new dimension to the duality of this character.”

So there you have it.  Ben Affleck will be Batman.

3 thoughts on “Ben Affleck Is The Next Batman!!!”