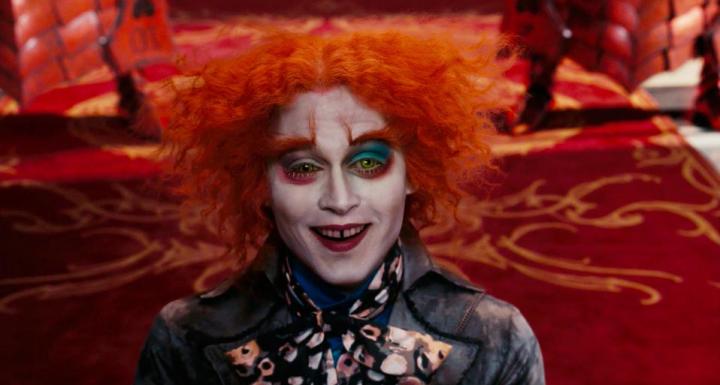 Johnny Depp will be back for ‘Alice in Wonderland 2‘ as the iconic Mad Hatter, and why shouldn’t he be. The first ‘Alice in Wonderland‘ grossed over $1 billion worldwide, and he needs to do something quick as ‘The Lone Ranger‘ might be one of the biggest flops ever and questioned his star status. I hear that back in March, Depp signed a big multi-year deal to star in several films, and this one might be his first.

Tim Burton will not be returning as director this time for the sequel to ‘Alice in Wonderland‘. Director James Bobin will take his place, which Bobin directed the recent ‘Muppets‘ reboot. Disney also announced a little while ago the 5th installment of ‘Pirates of the Caribbean‘, which will release in the summer of 2015 and will be directed by the ‘Kon-Tiki‘ directors Joachim Ronning and Espen Sandberg.

Depp did a great job in ‘The Lone Ranger‘, but almost everything else in that movie failed. And I know the Pirates movies make tons of money, but those aren’t great either. Depp is such a great actor, and I wish he would say “yes” to better projects.