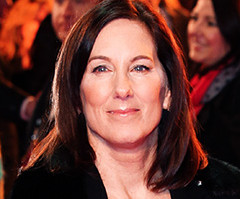 This is probably a good move on Kennedy’s part, although I finally expect a decent sequel from the Dinosaur story. ‘Jurassic Park 4‘ is being written by Rick Jaffa and Amanda Silver, who penned the ‘Rise of the Planet of the Apes‘ and has Marshall and Spielberg producing.  However, there is no director attached as of yet. The 4th installment is set to release June 13, 2014, which is really a short time ahead. They better get crackin’ on making some new dinosaurs. 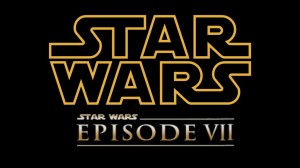 Kennedy now is nominated for Spielberg’s ‘Lincoln‘ film for producing and is now President of Lucasfilm. Only seemed right that she went to ‘Star Wars‘. ‘Episode VII‘ is set to hit theaters in 2015. Abrams is going to make a kick-ass ‘Star Wars‘ film and will make me fall back in love with the franchise.