Joseph Fiennes Might Be Headed to ‘American Horror Story’ for FX!!! 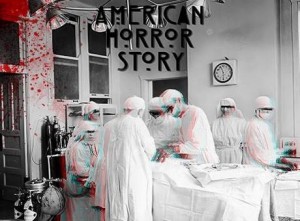 It’s been way too long since we have seen a new episode of FX’s ‘American Horror Story’.  I really enjoyed that show and I’m looking forward to a second season.  I love how they are doing it.  From what I’ve heard and reported, the 2nd season will be about a new family and new house.  I like that they are changing it up.  Well, we have some late casting news for the second season of thriller series.  Joseph Fiennes (‘Shakespeare in Love’, ‘Enemy at the Gates’, ‘Flash Foward’, and ‘Camelot’) is in final talks to join the series.

Fiennes will be a series regular and will play the head of an institution for the criminally insane where Jessica Lange’s character works and will be her sexual fantasy.  His character will also be “tortured” from what we here from EW.  Fiennes joins an all-star cast that includes: Jessica Lange, James Cromwell, Chloe Sevigny, Zachary Quinto, Adam Levine, Lily Rabe, Sarah Paulson, and Evan Peters. 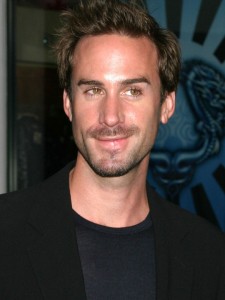 Looking forward to the new season.  How bout you?