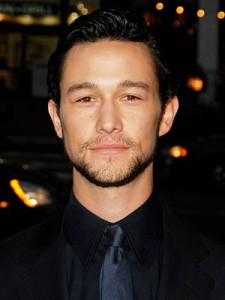 Joseph Gordon-Levitt (Inception) is almost positive to join the cast of Quentin Tarantino’s new spaghetti Western Django Unchained. He’ll have to work out some scheduling issues, but the man seems pretty determined. If he manages it, he’ll be back alongside Leonardio DiCaprio (as before, I do not need to tell you what else he’s in), Jamie Foxx (Ray), Samuel L. Jackson (oh, please), Christoph Waltz (Inglourious Basterds), Don Johnson (Machete), and Kurt Russell (Escape from New York, back in the day).

Django will begin shooting in January. Meanwhile, Gordon-Levitt has just finished filming for his co-starring role in Christopher Nolan’s newest Batman installment, The Dark Knight Rises. Which I want in front of my eyes right now.