Javier Bardem To Jump Into the Dark Tower!!! 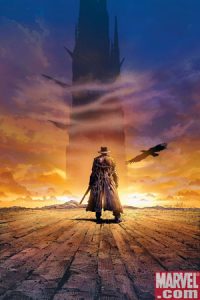 Ron Howard will be doing this epic project, but no other casting is yet to be heard of as of now.  I think Javier Bardem is the perfect man to play this role.  I keep going back to Javier’s role in “No Country For Old Men” where he played Anton Chigur.  A ultra violent man who has no remorse or pity for anyone.  I think this will play well into the Deschain role.

I do hope that this epic tale will get a mega budget treatment.  It deserves it.

Buy all of your Dark Tower books HERE!!! 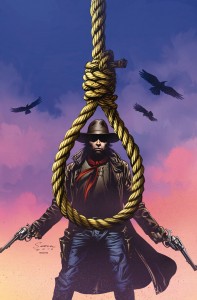 One thought on “Javier Bardem To Jump Into the Dark Tower!!!”