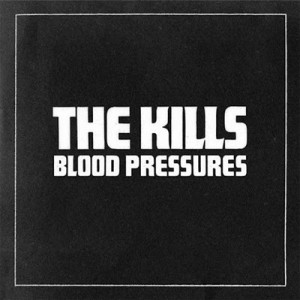 In support of their fourth record release, “Blood Pressures”, The Kills will return to the Dallas live music scene playing the historic Granada Theatre on April 19th. The Kills had been on a bit of a hiatus as Alison Mosshart had been recording and touring with one of Jack White III’s many bands, The Dead Weather.

The new record drops April 5th and is already gaining some high intensity buzz with the release of their first single, “Satellite.” Check out their site for the short form film of “Satellite” and be prepared to drool all over yourself. Both Mosshart and Jamie Hince are pretty sexy in it, not to mention the quality of the film itself.

“Blood Pressures” is available for pre-order through Domino Records, or ultimately, pick up a copy at your local record store.