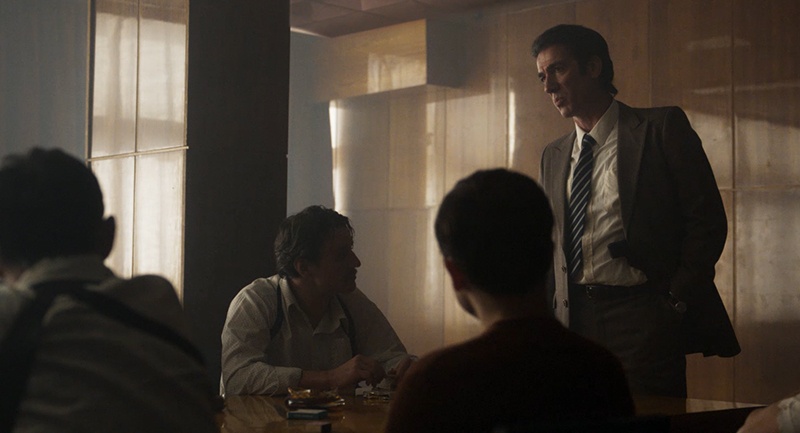 “The Execution is an entertaining serial killer mystery with plenty of atmosphere and twists to engage even the most cynical movie fans.”

The Execution (2021) is a new Russian film premiering at Fantastic Fest this year that showcases how detective mysteries are a universal language in film. With its twisting narrative, that time hops to several points between 1981 and 1991, The Execution allows its slow-burning serial killer story to build plenty of confusion and dread in its audience until the final sequence.

The Execution follows a detective named Issa who in 1991 is about to receive his dream promotion within the police force. During the celebration of the promotion, Issa receives a call that a girl has just emerged from the woods with dirt in her mouth and a knife in her back. These facts exactly match the calling card of a serial killer Issa captured years ago that directly set him on the path to this current promotion. 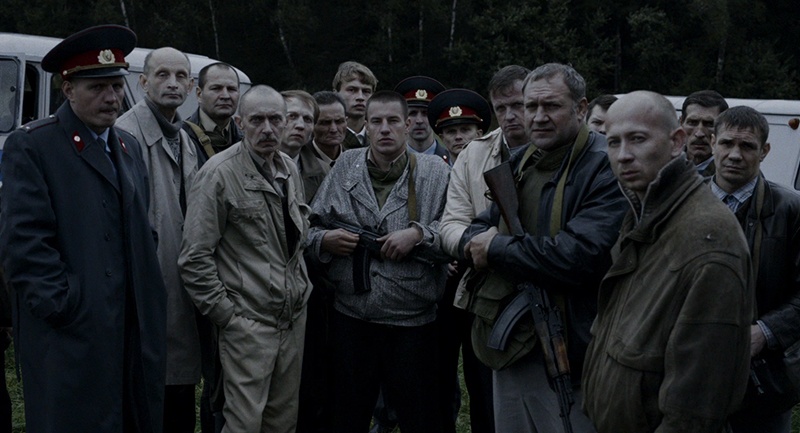 Out of fear that the real killer is still out there which would derail his career and intense political and local pressure to stop this once and for all, Issa sets out to solve the case. The structure of the film is so that as we are learning about the current investigation we are also flashing back to several points during the original investigation. These various points force audiences to question the motives of nearly every cast member at one point or another.

While not as polished or well-made as a Fincher movie, The Execution definitely has some elements of Mindhunter or Zodiac when it comes to the discovery and hunt of a serial killer. Of course, serial killer movies have been around for decades before Fincher’s take on the genre but the influence seems unmistakable in the way some parts are portrayed. The movie is quite long and tends to drag in the middle with some scenes that certainly could have been cut or edited down and likely wouldn’t have taken away from the overall product. That being said the final 30 minutes more than makes up for any mild complaints.

The Execution is an entertaining serial killer mystery with plenty of atmosphere and twists to engage even the most cynical movie fans. 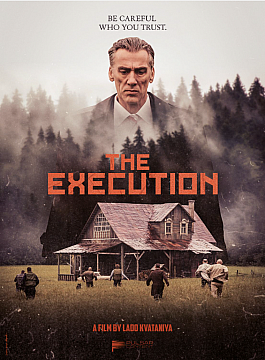