“Loki is a remarkable and an incredible addition to the MCU. “

Disney + and the MCU are back in the saddle again with a brand new TV series called LOKI, which follows Thor’s brother Loki (Tom Hiddleston) after the events of Avengers: Endgame. This six-episode first season looks to be a fantastic adventure that furthers the character and exploits of the god of mischief. And after watching the first two episodes, it’s clear the crew working on the MCU has not in any way lost their creative ambition as this looks to be their most ambitious show to date. Loki is excellent and thrilling so far in this journey and it looks like a second season is on order already from Marvel.

Michael Waldron serves as the creator of this show and comes from a fantastic background of Dan Harmon and Justin Roiland (Community, Rick and Morty), which makes perfect sense in the first few minutes of episode one where the witty, intelligent, dark humor abounds, along with some existential and scientific elements that are extremely awe-inspiring on a major level. That all being said, the story feels intimate and perfectly planned which gives more time to fan-favorite Loki, as he is forced to be outside his comfort zone.

Loki takes place after the events of Avengers: Endgame, where Loki doesn’t survive the first five minutes of that film at the hands of Thanos. However, during the middle of Endgame when the Avengers are traveling through time retrieving the Infinity gemstones during the first Avengers film, Loki is arrested, but as everyone saw in Endgame, that version of him sees the Tesseract and manages to steal and vanish from that timeline. He’s not heard from again until this show, which has him ending up at a place called the Time Variance Authority, which acts as a government organization that monitors all timelines and time travel. If someone travels outsides their desired timeline and doesn’t something to harm the original and perfect timeline, this organization acts as police, judge, and jury in order to protect total destruction. 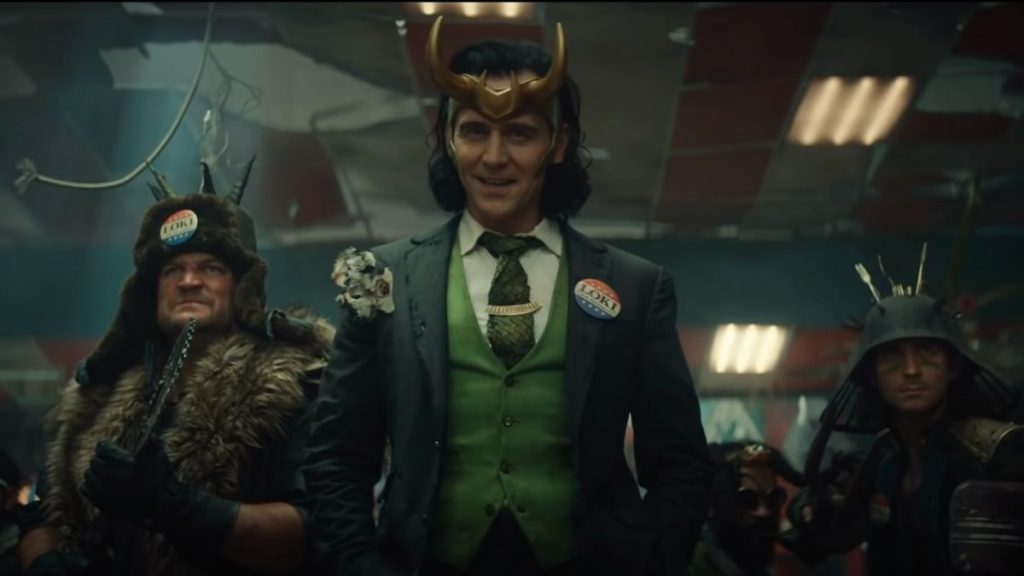 What’s great about this is that this version of Loki has only gone through the first Avengers film and has not seen nor heard of anything that’s happened since then until he arrives here. Acting as his friend at the Time Variance Authority is Agent Mobius (Owen Wilson), a time detective who takes an interest in Loki in helping the agency track down someone who is killing a lot of people in different timelines. Also tagging along with these first two episodes is Gugu Mbatha-Raw and Wunmi Mosaku, two high-ranking hunters and a judge of the TVA, and are just exquisite to watch on screen as their characters unfold their badass performances.

There are some excellent throwbacks and solid winks to Jurassic Park in the form of how this Time Travel Agency was created in the form of an animated video, as well as, David Fincher’s body of work including Se7en makes its way into the storytelling of this first season. There are plenty more episodes to see before this story unfolds, but these first two episodes are dynamite. Hiddleston is simply fantastic as Loki again and everyone will see how much he loves and protects this character. He’s truly phenomenal. Loki is a remarkable and an incredible addition to the MCU. 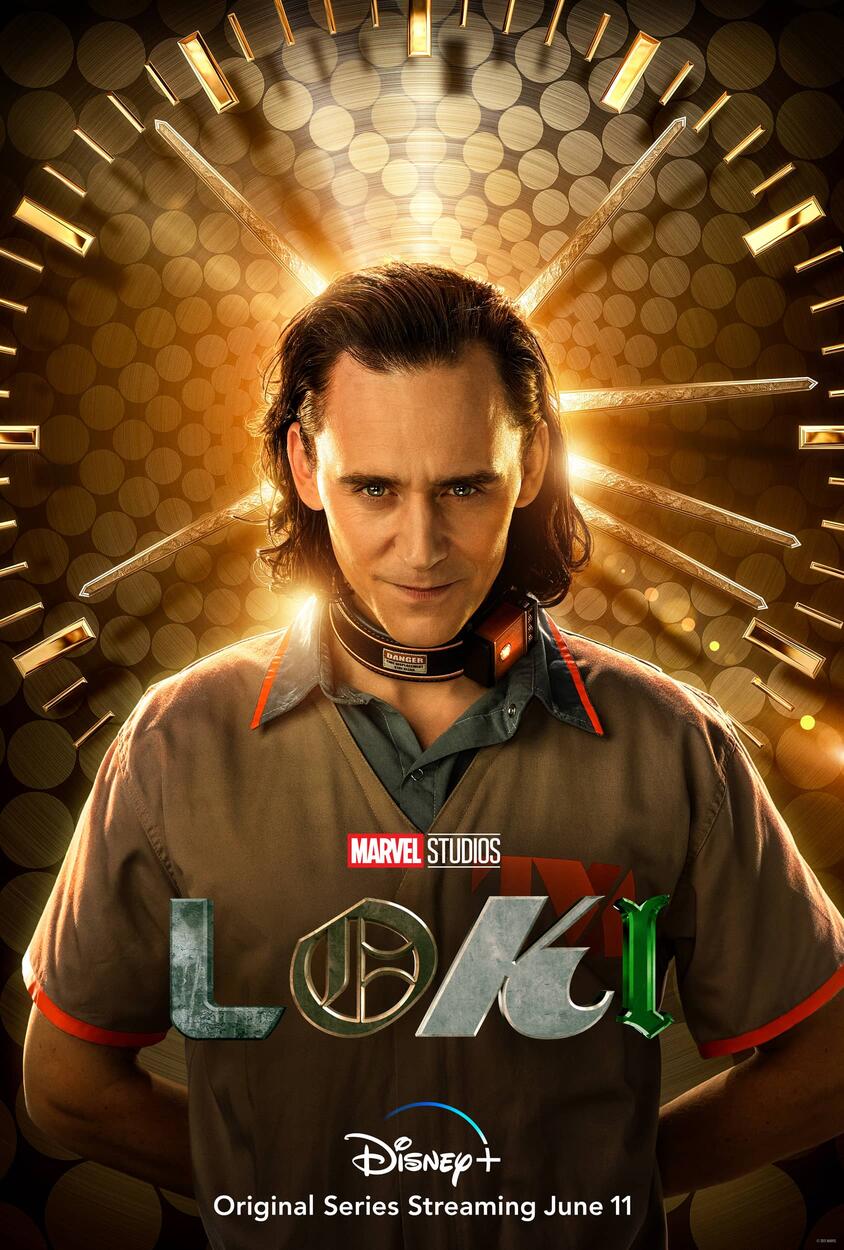