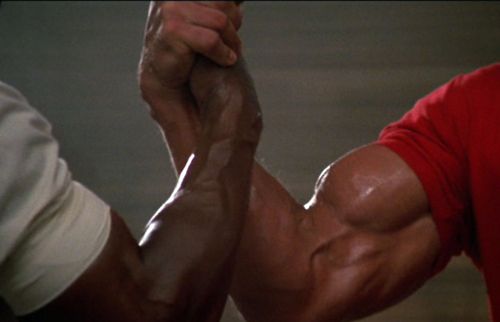 Welcome to the “No B.S. Podcast With Susan and Bryan“, a show dedicated to all forms of entertainment. Movies, television shows, music, theatre, and nationwide events will be covered, along with some other wild segments. Hosts Bryan Kluger from Boomstick Comics, High Def Digest, and Screen Rant along with Susan Kamyab of Irving Community Television and This Chix Flix team up for some hilarious discussions on the entertainment industry. This 27th episode is all about first impressions.

In the twenty-seventh episode, Susan and Bryan talk about the new 2021 season of The Bachelorette with Katie and how the first episode and first impressions went. 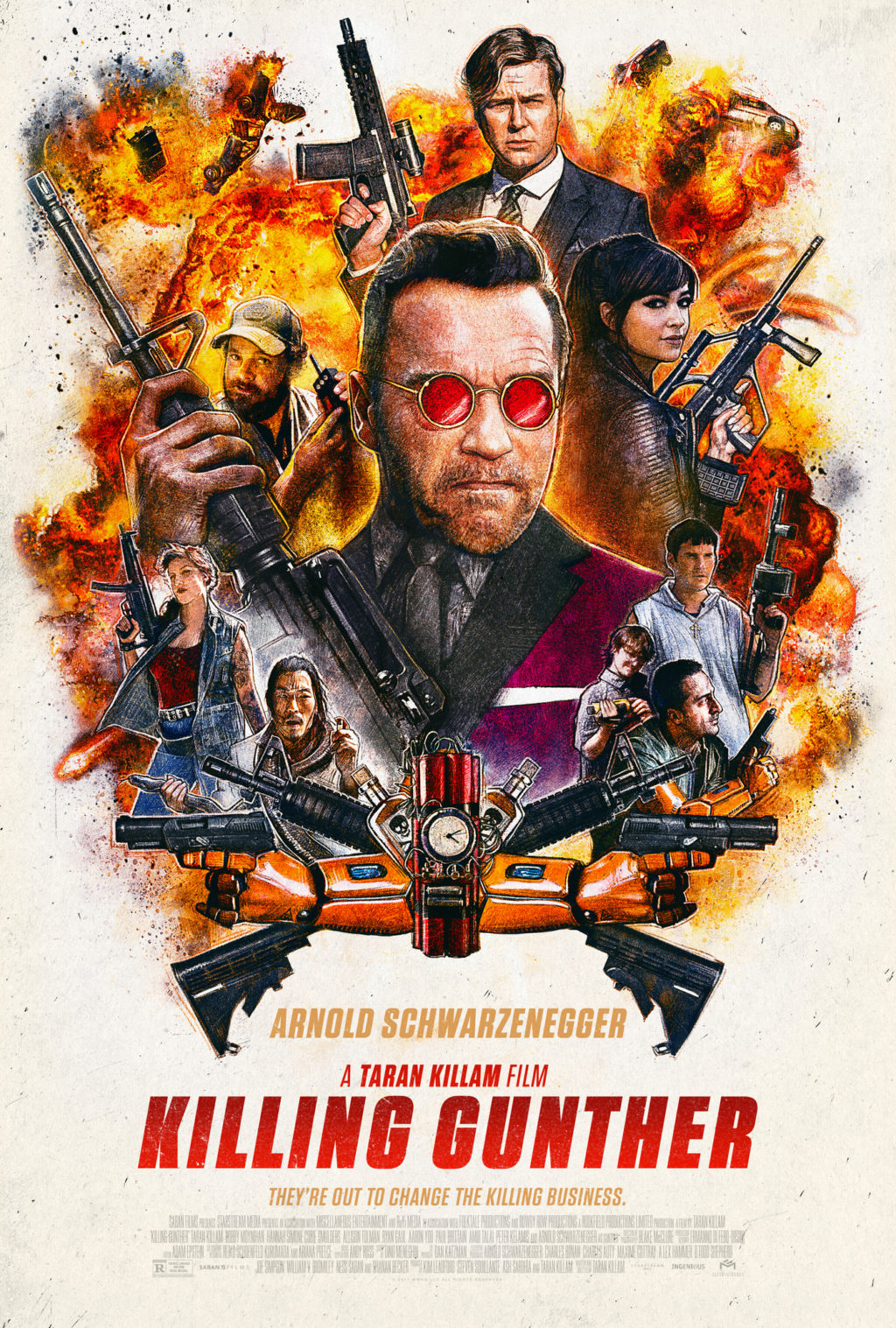