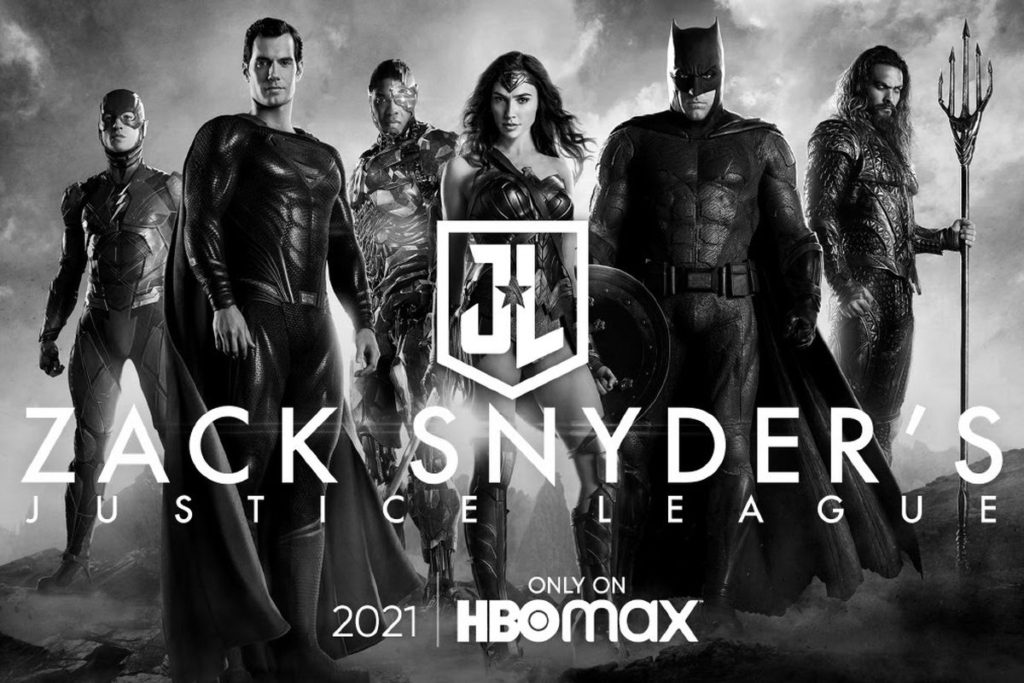 Welcome to the NEWEST show on the Multi-Media Men Podcast Network called “2 Legitimate“, a show dedicated to all forms of entertainment, lifestyles, and libations. Entertainment taboos, mixing drinks, music, and more will be covered, along with some other wild segments. Hosts Bryan Kluger from Boomstick Comics, High Def Digest, and Screen Rant along with Wade Davis (Diamond in the Rough) team up for some fantastic and engaging discussions on what their minds deem essential and important (b-movies, Troma, and wine coolers). This 2nd episode is a super happy fun time. We have Adrian Charlie from TheCroShow on Twitch and Dan Moran from Boomstick Comics join us as well.

In the first episode, Wade and Bryan discuss:

COCKTAIL OF THE EPISODE: Cuban Martini 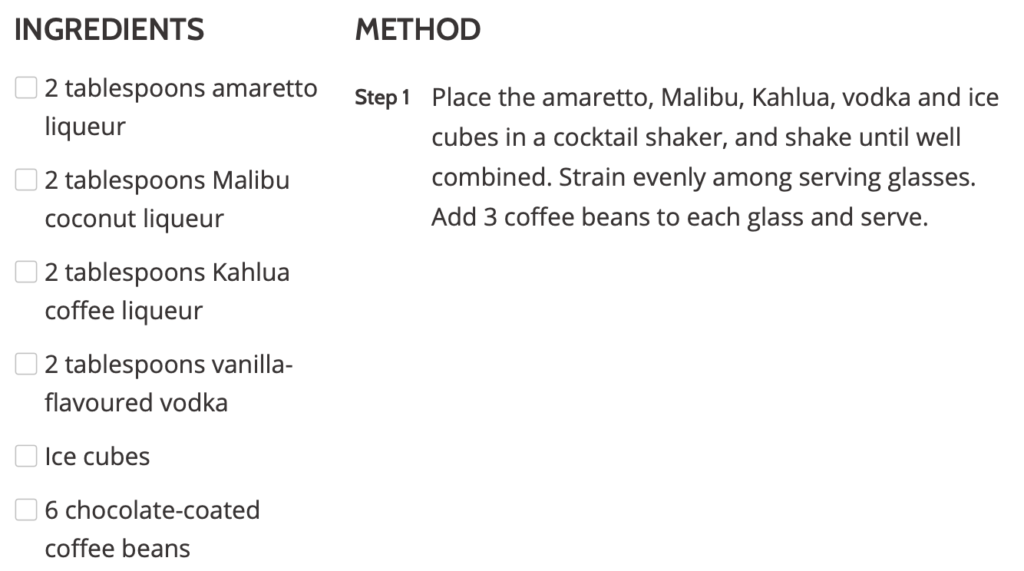 THE BIG ISSUE: The Snyder Cut

Wade, Adrian, Dan, and Bryan get into over the upcoming Justice League: Snyder Cut film that is set to be released on HBO MAX. We dive into the 4 hour run time what to expect from this new cut of the movie, cameo appearances, origin story breakdowns, and more. 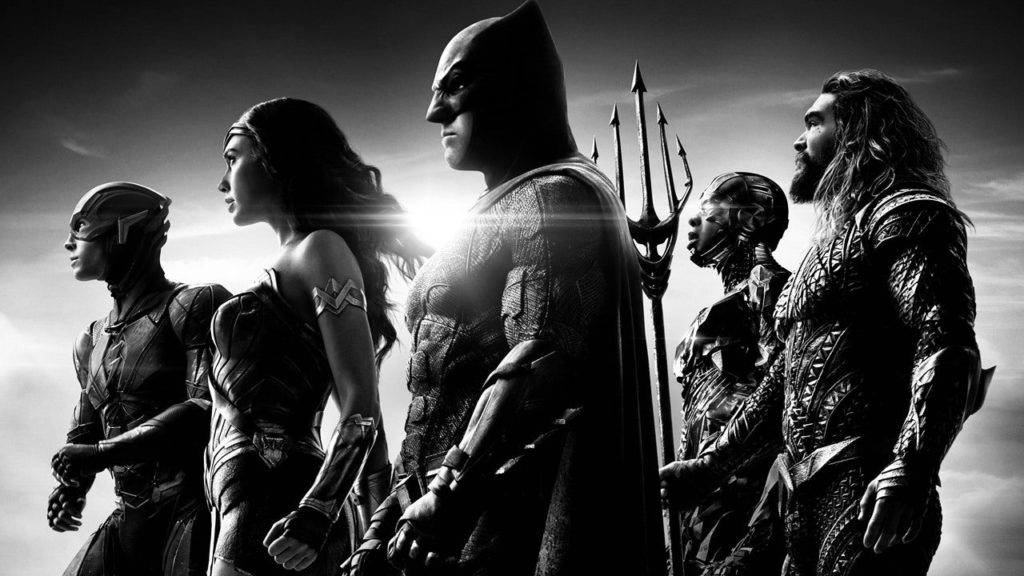 Albums That Have Not Been Released on Vinyl But Should Be

The fatal four friends dive into albums and soundtracks that have NEVER been released on vinyl and discuss why they should be. 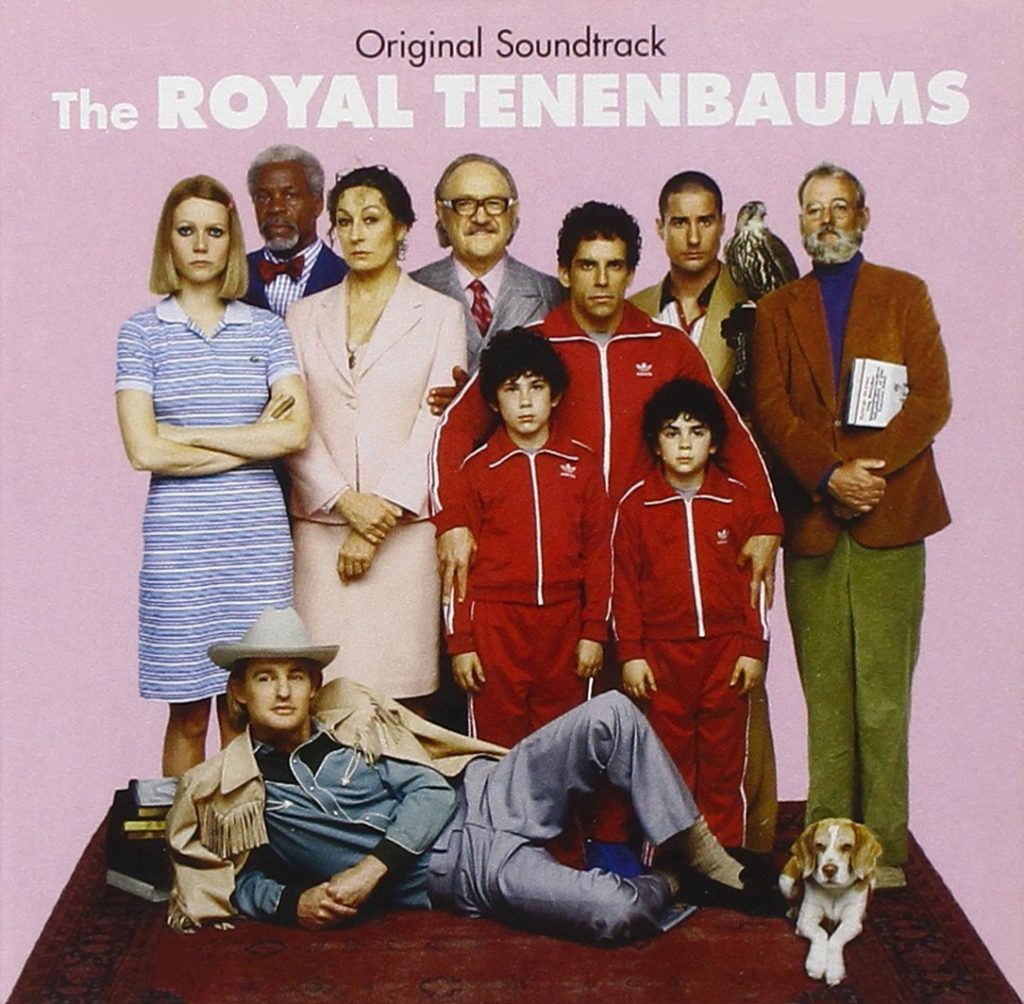 In this segment, Wade, Bryan, Dan, and Adrian suggest a completely forgotten or under-the-radar TV show or Film you may have never heard about but will need to immediately seek out a watch.