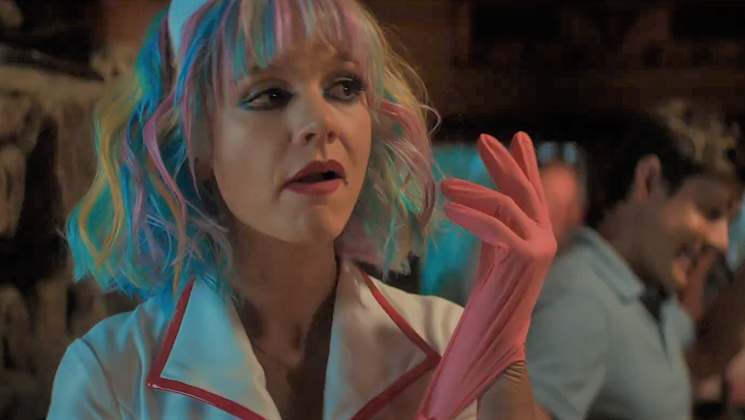 “Promising Young Woman is one of the best films of recent memory and is not only an entertaining watch, but it’s also an important one too.”

Falling in love, dating, and flirting can be the best thing about going through life. It can also be the scariest, most horrifying, and even deadly element at the same time as a thirty-year-old woman seeks revenge on those who raped her late best friend at a college party some years ago in Emerald Fennell’s perfect movie Promising Young Woman. This serves to be the best film in years with a remarkable performance by Carey Mulligan and some extremely poignant and important messages that deal with many issues and problems in the current society. Fennell flawlessly tells this story and conveys these messages in a fantastic dark comedy that explores, revenge, forgiveness, and owning up to one’s awful behavior and a possible redemption path.

The film introduces Cassie (Mulligan), who is seemingly too drunk to stand or talk in full sentences at a bar, as she lay by herself, trying not to fall asleep at the booth. A guy notices her and heads over in what is to be a genuinely concerned person asking if she’s okay. This quickly turns into a predator ready to pounce on his prey back at his place, where he encourages her to drink more until she passes out so he can rape her. Little does he know, Cassie is not at all drunk and lets him on her little secret that she’s not gonna take this kind of treatment. As Cassie moonlights as a coffee barista, her goal in life is confronting these male predators who seem to prey on drunk women in public. She’s not out to torture or kill anyone yet, but she wants to confront them and make each one come to terms with themselves on how slimy and evil they truly are.

As the film plays out, it’s revealed that Cassie’s best childhood friend, the same friend she went to medical school with named Nina, was raped in college by a group of guys that led to this happy college girl committing suicide. Nobody was held accountable for it. Even the lawyers and dean of students brushed it under the rug, where the rapists got away with it and went on to lead happy, successful lives. This is where Cassie comes to a standoff with everyone who made it impossible for her best friend to go on living. 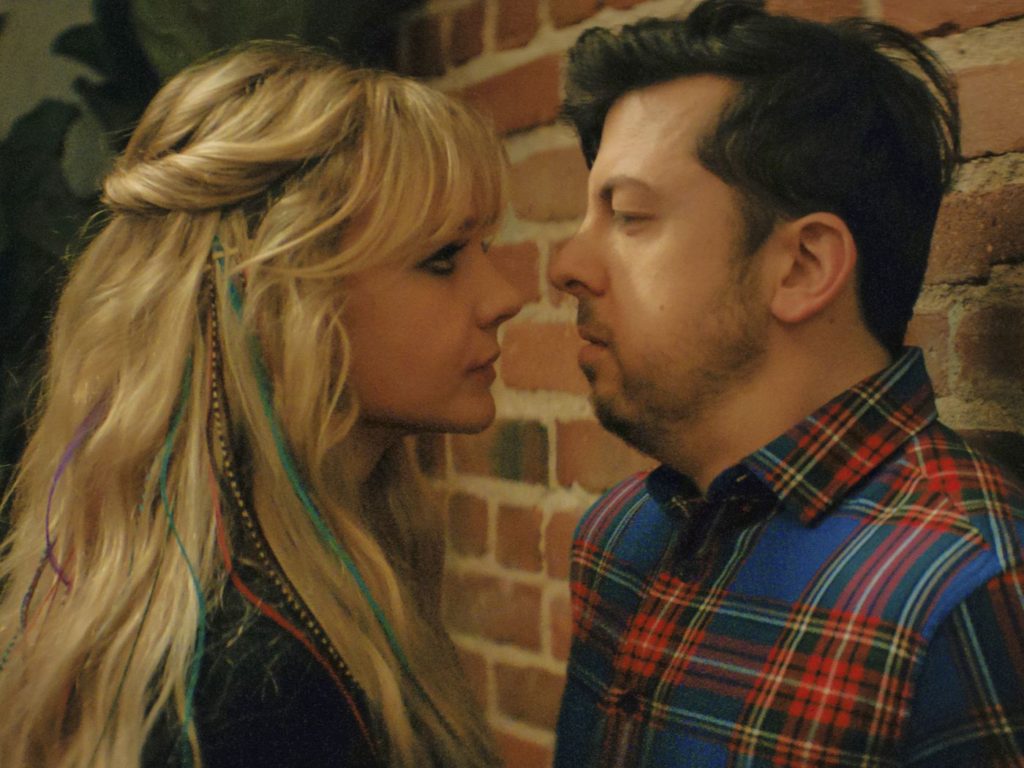 As much as Promising Young Woman hints at revenge, it also tackles the forgiveness angle and moves on from such a tragedy as it so heartbreakingly does in a few certain sequences, including one between Cassie and Nina’s mother. It also explores what lengths someone would go through to make things right when their best friend was raped which led to their death. There is a darkly funny element to it as well, where these slimy men think they are slick, and actual “nice” men try and actually rape Cassie while she is either passed out or too drunk to function. It’s sickening and angering at the same time, but also somewhat comedic in how society has gone on for far too long, accepting this type of behavior, which Cassie is all too aware of. This film just gets every element right and pitch-perfect.

Fennell’s first time behind the camera is a grand slam around the bases, touching on phenomenal story-telling, wonderful use of the camera with fantastic colors and angles, along dynamite performances by everyone. The script is wonderfully written with the perfect mix of drama and black comedy too. Promising Young Woman is one of the best films of recent memory and is not only an entertaining watch, but it’s also an important one too. 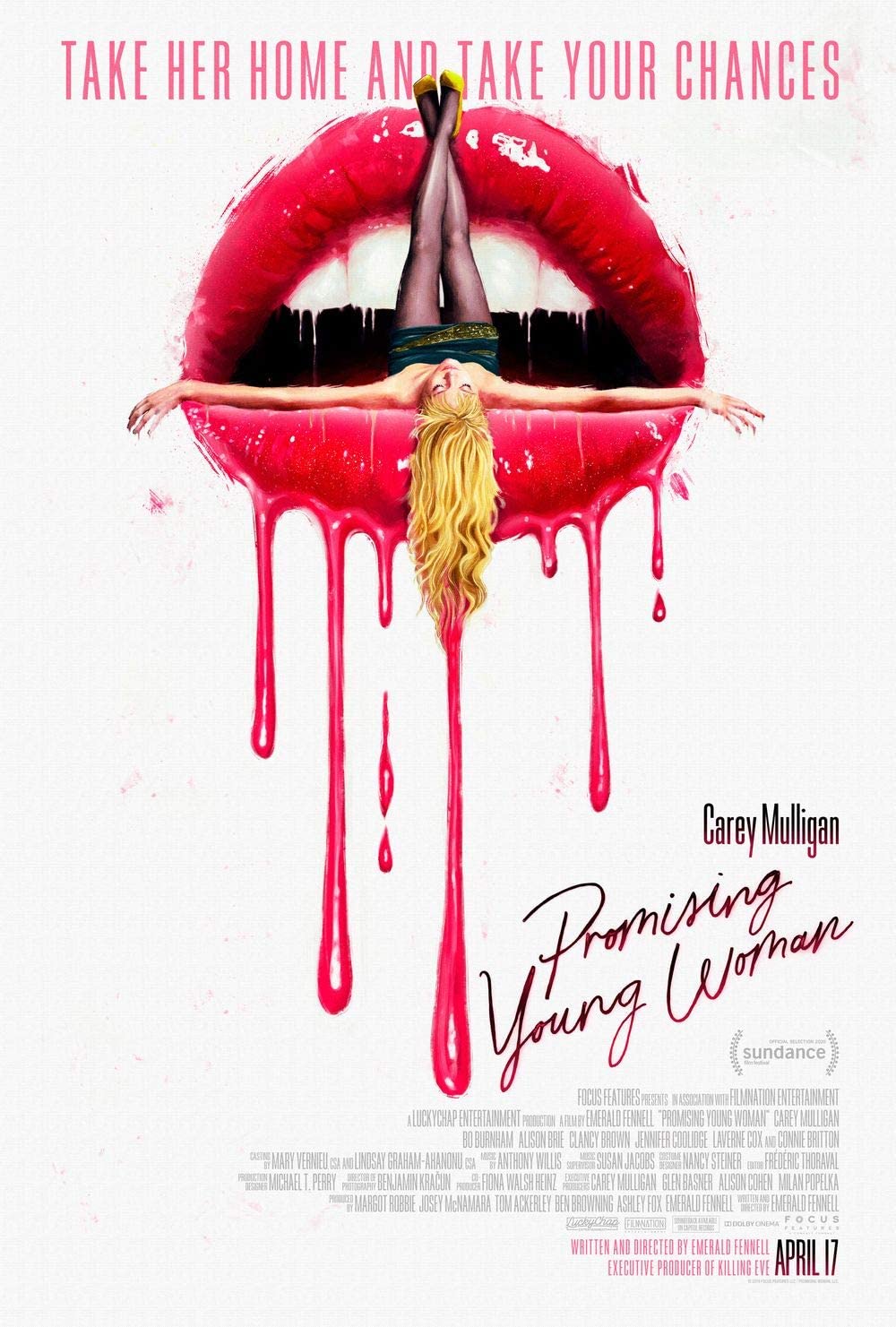