Unsolved Mysteries captured the sleuth in every person that watched the NBC show in the 1980s and early 1990s as one unresolved case after another was shown to the world with evidence, interviews, and great re-enactments all led by the fantastic and serious host Robert Stack. This style of show catapulted a barrage of spinoff series that dove into true crime which then transformed into the ever-popular true crime documentaries and podcasts. Netflix has decided to reboot Unsolved Mysteries with Stranger Things creator Shawn Levy, but without any of the elements that made the original entertaining and fun, and even coherent.

So many tv shows and documentaries have already covered extensively a ton of the unsolved cases in the world, so it seems like there were slim pickings for Netflix in choosing what to showcase in their first season, consisting of only six episodes. Out of the six episodes, only one stuck out memorable and engaging, but the case isn’t necessarily unsolved, but more of the fact that it’s just still open. Each episode is less than one hour, giving it too little time to deep dive into the facts and create a necessary storyline to follow. not to mention it’s all based on theories rather than maybe what actually happened, which is never really discussed. 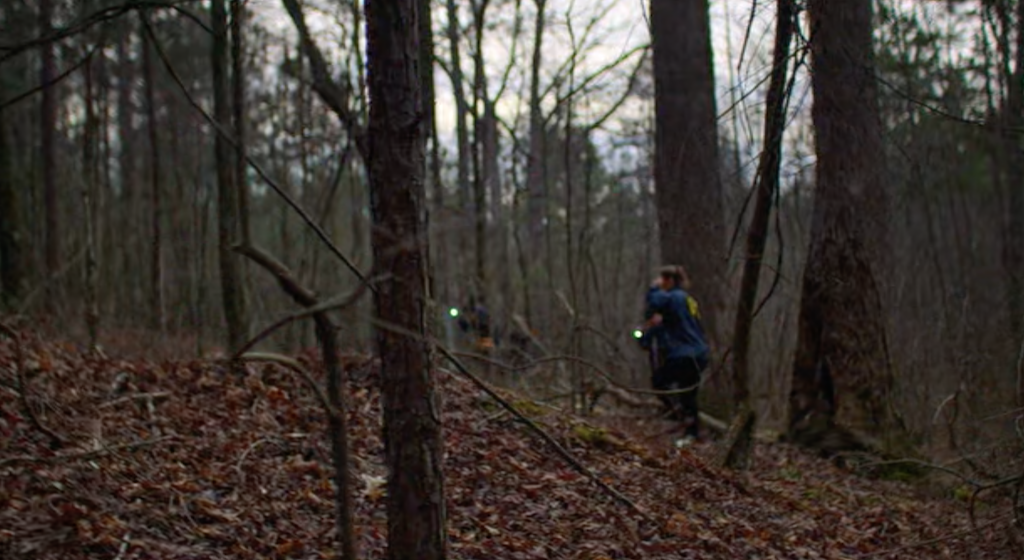 In the six episodes, there is a woman who doesn’t think here husband’s death was a suicide from a tall hotel building, a son who thinks his mean step-father killed his mother, the brutal killing of a noble, wealthy family of five, where the husband disappeared and has never been found in France, a young woman in the Ozarks who thinks her mother killed her stepfather where she was going to testify but went up missing,  a man who disappeared after a party whose body was found a month later, which some say was a hate crime, then to cap it all off, the old residents of Berkshire recall UFO sightings.

It’s all vague, mild, and mostly lame in the sense that there isn’t any pizazz or great reenactments that made the original series so good. It’s all paint by the numbers and bland on all accounts. The family and friends of the deceased are still heartbroken for sure, but a quick google search and read allows for a more extensive read of the facts of each case along with bigger documentaries about each “mystery”. By far the best segment is the wealthy family in France because it’s so bizarre and is on the verge of the craziness of something like Tiger King, but with his Unsolved Mysteries episode, it almost goes nowhere and ends far too soon. 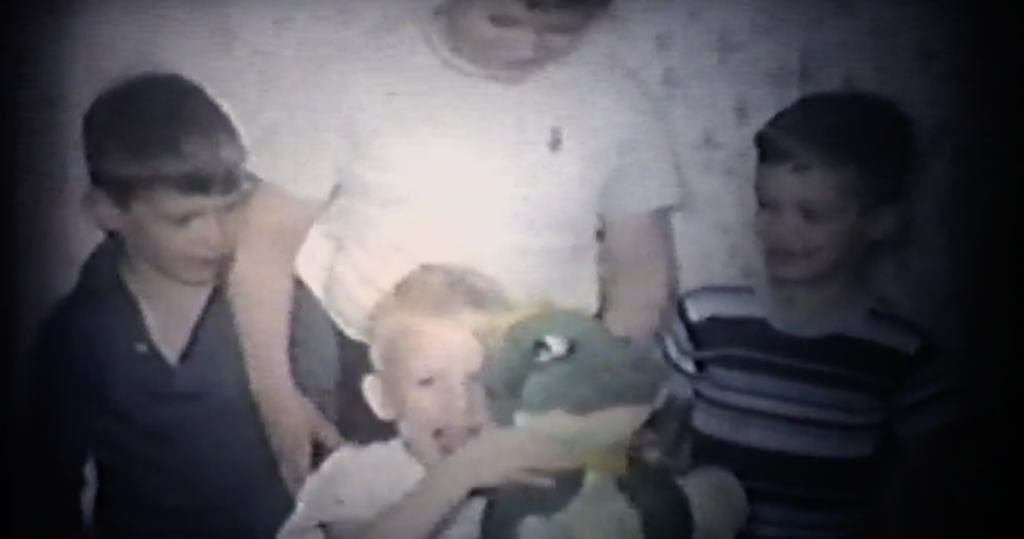 Two factors that made the original series so fantastic was its reenactments that borderline on cheesiness, but still captured the scary elements of the crime and mystery. With this new updated version, these reenactments only serve to bridge the scenes together with short 5 second clips that are void of any good filmmaking techniques. Also, there is zero show host to narrate the series and talk to the audience about what’s happening, something that Robert Stack was pitch-perfect at as he walked through the fog and a trench coat, taking each case seriously with his unique bold charm and gravitas. That’s all absent in this reboot as the show just goes straight into interviews and stories.

There’s no tone or sense of direction in this remake from Netflix, and hopefully, they take the time to research better cases for a second season and add the essentials in that made the original series so memorable with a new host and all.