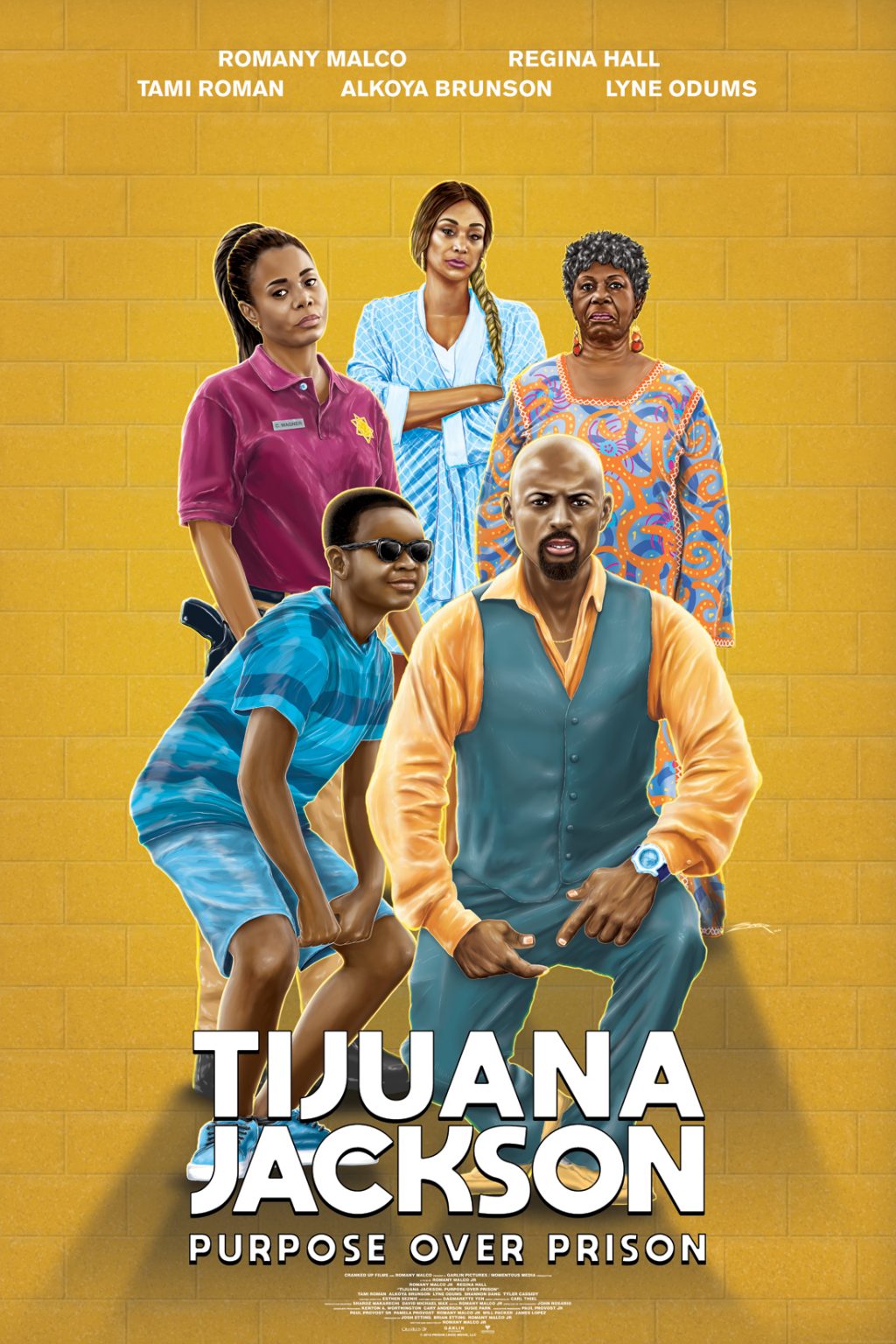 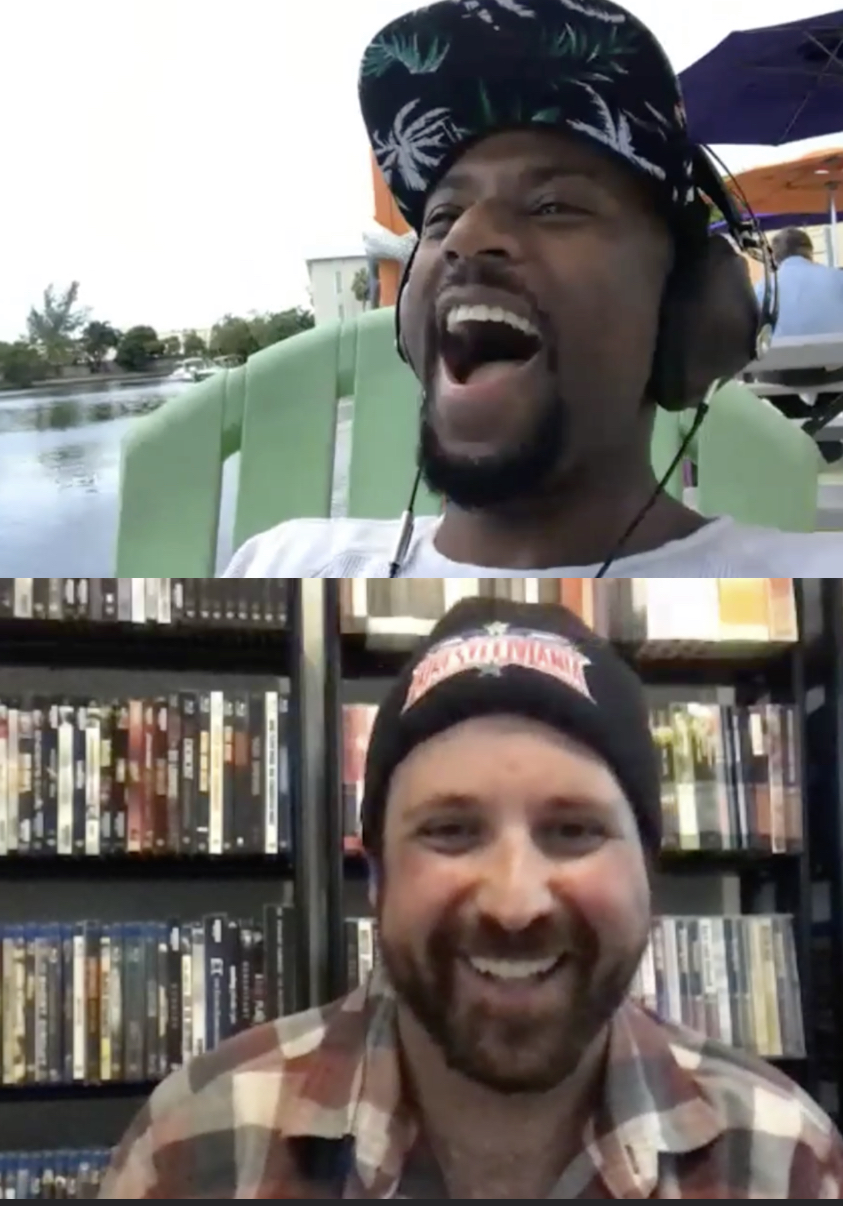 Here is the new episode of the Interview Series on the MULTI-MEDIA MEN podcast network, where the show is related to all things Movies, Music, and Entertainment! Here on this new episode, host Bryan Kluger from Boomstick Comics, High Def Digest, and Screen Rant talks with the amazing actor, director, writer, comedian, and musician ROMANY MALCO!

ROMANY MALCO got his start in the music business in the hit rap group The College Boyz, which led him to work with Paula Abdul on Opposites Attract. From there, he went to work with John Leguizamo on The Pest, and since then, has been in a ton of film and television shows, including The 40-Year-Old Virgin, Weeds, Think Like A Man, A Million Little Things and much more.

His most recent endeavor is Tijuana Jackson: Purpose Over Prison, which he wrote, produced, edited, directed, and starred in as a character he’s been perfecting for twenty years now. It’s an amazing film.

The two of us deep dive into his origin stories from Hip-Hop in Texas to Hollywood, making his passion project with Tijuana Jackson, funny stories from the set, and much more. We also talk about the most thrilling music experiences, favorite movie scenes, and the strangest music albums. It was a lot of fun.