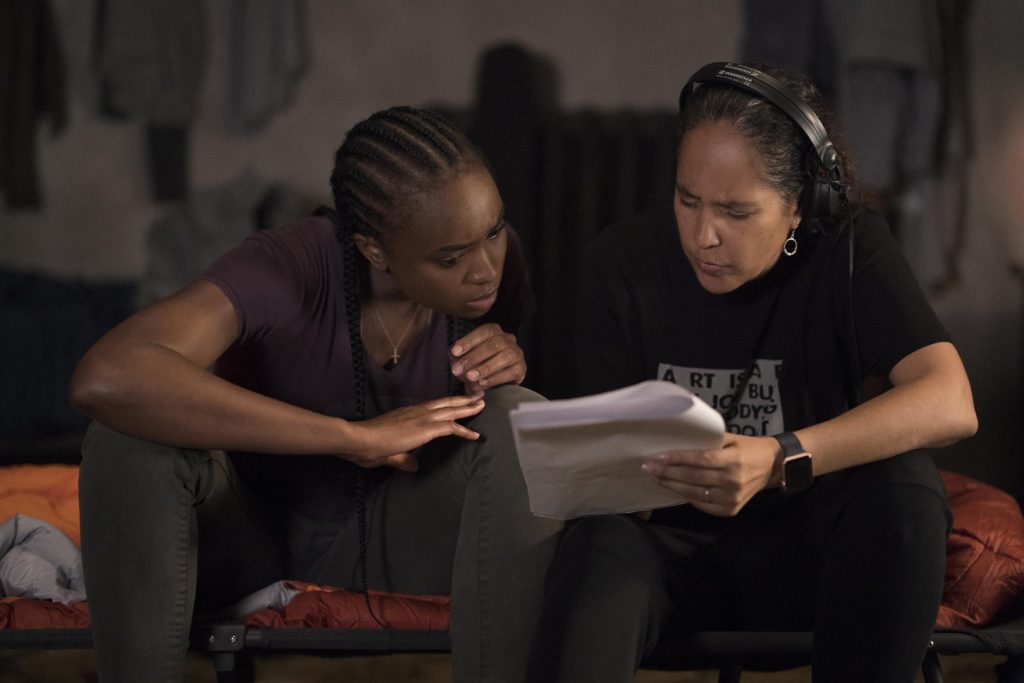 Here is the new episode of the Interview Series on the MULTI-MEDIA MEN podcast network, where the show is related to all things Movies, Music, and Entertainment! Here on this new episode, host Bryan Kluger from Boomstick Comics, High Def Digest, and Screen Rant talks with Film Director Gina-Prince Bythewood and actress Kiki Layne.

Gina gave the world Love and Basketball and The Secret Lives of Bees, amongst others. Kiki starred in If Beale Street Could Talk, Native Son, and Captive State, along with a few other projects. Both teamed up with Charlize Theron, Matthias Schoenaerts, Chiwetel Ejiofor for the new Netflix film The Old Guard. 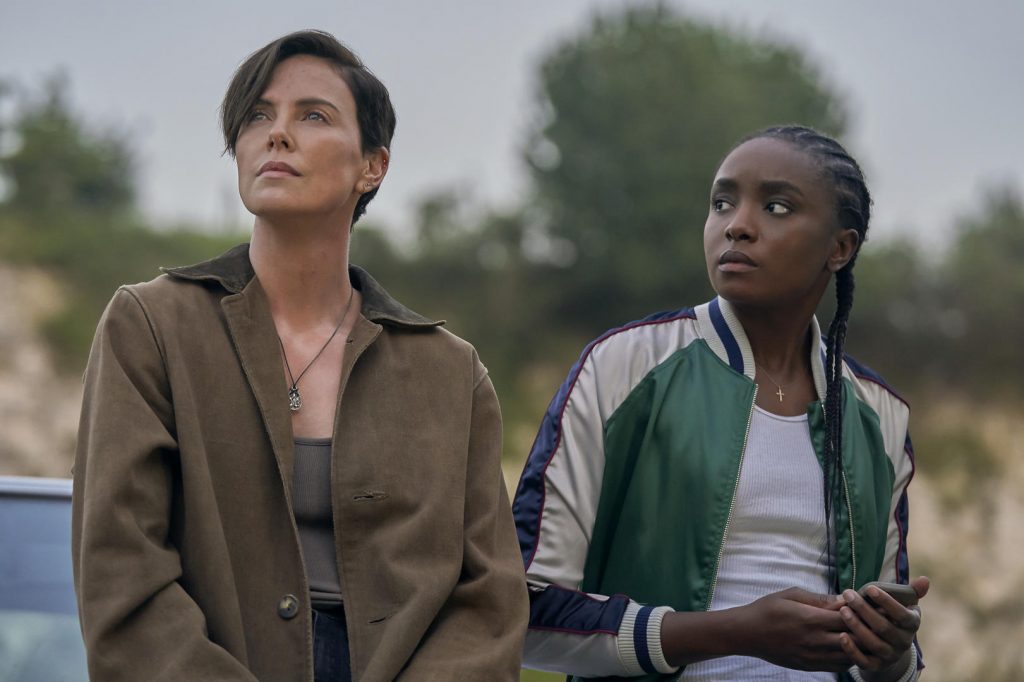 The three of us dive into the production of the film, discussing the graphic novel the film is based on, the fight choreography, the music and score of the movie, career origins, and much more. It was a fun talk for sure.

WATCH THE OLD GUARD ON NETFLIX