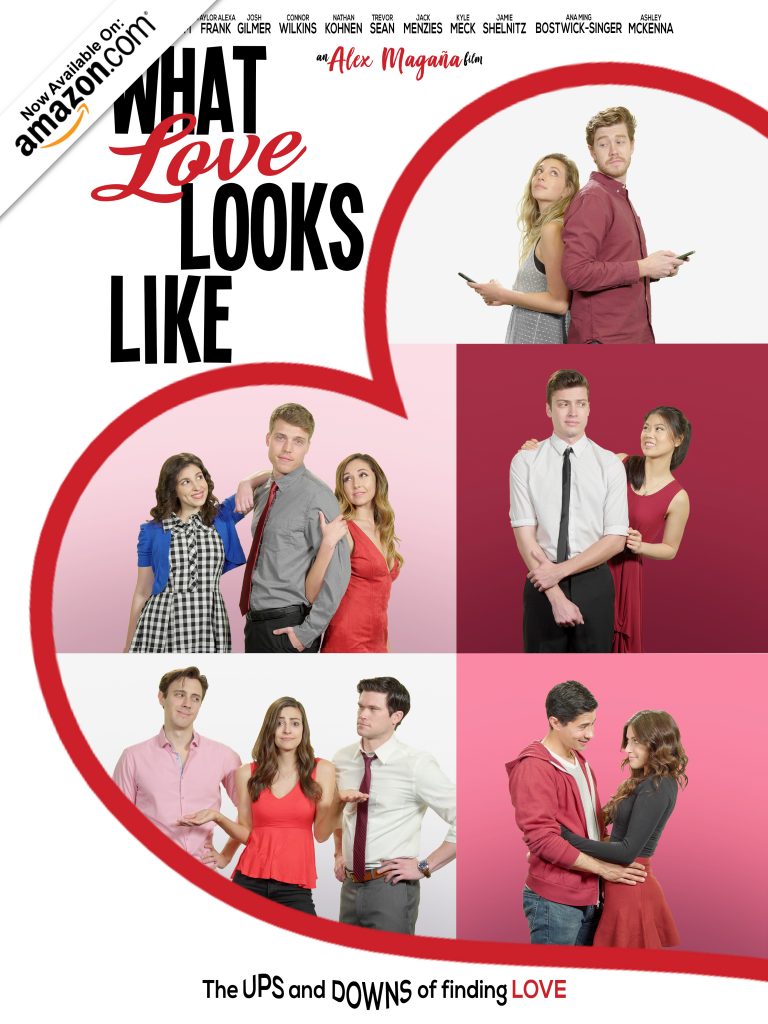 ” Cute, quirky, and inspiring to not give up on love.”

Merriam-Webster defines love as “attraction based on sexual desire: affection and tenderness felt by lovers.”  Alex Magaña, director and writer of What Love Looks Like, accepts the challenge to bring love’s truth to the big screen.  In many hues, love is one of humankind’s most sought-after life goals.  Five relationships, each of them different in their understanding of love, what it feels like to receive love and what it means to give love, set out to show that though the paths may be different love is out there. 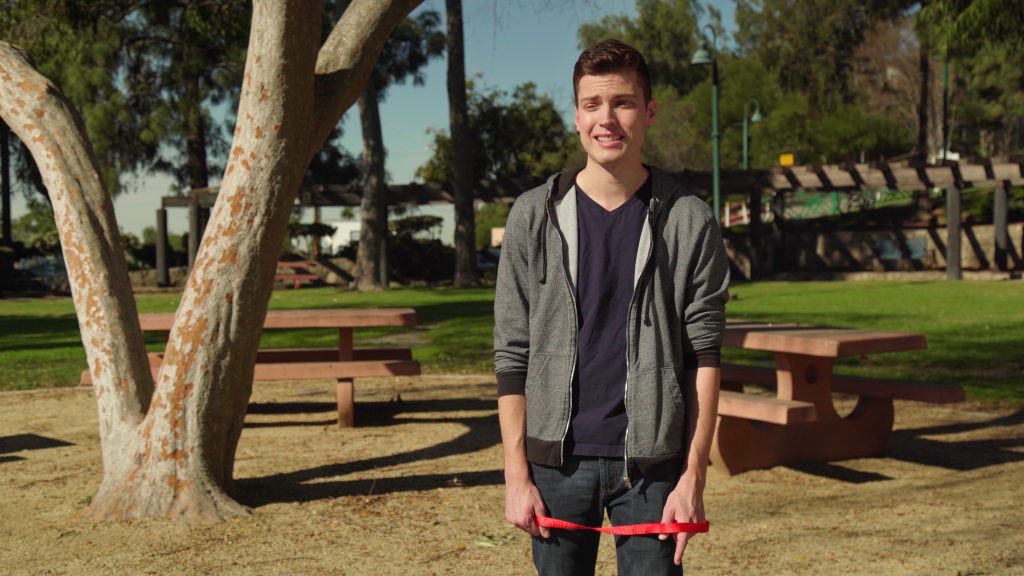 Sam (Nathan Kohnen) and Evie (Ashley Rose McKenna), Theodore (Jack Menzies) and Bailey (Ana Ming Bostwick-Singer), Owen (Josh Gilmer) and Nicole (Kate Durocher), Finn (Kyle Meck) and Penelope (Taylor Alexa Frank), Calvin (Connor Wilkins) and Summer (Jamie Shelnitz) exhibit both the frailty and strength of love from the giddiness of new love to the heart-wrenching pain from its loss.  Brilliant acting performances from Kohnen, McKenna, Menzies, Shelnitz, and Jace (Trevor Sean) quite smooth, Dude.  Each of them really breathed life into their character and as a result, evoked emotion from the audience.  Yes, Kohnen made me cry.

Although What Love Looks Like bears the typically unpolished touches of independent film production in occasional lame dialogue and poor acting performance, Mason (Tay McVeigh), perhaps too intense in the beginning, it became more natural in the end though), the heart beats true.  Every viewer will find their mirror image in this film.  Whether you are the awkward person that never knows what to say or the jaded one that wants to trust that love is possible yet runs at the slightest obstacle.  The plot structure, including the transitions, smoothly flowed from story to story and back again well aided by the musical score.  Solid use of graphics and set design pushed the narrative well.  The sound mixing was balanced and not overly intrusive.  Rack focus was needed in a few spots, but cinematically sound production. 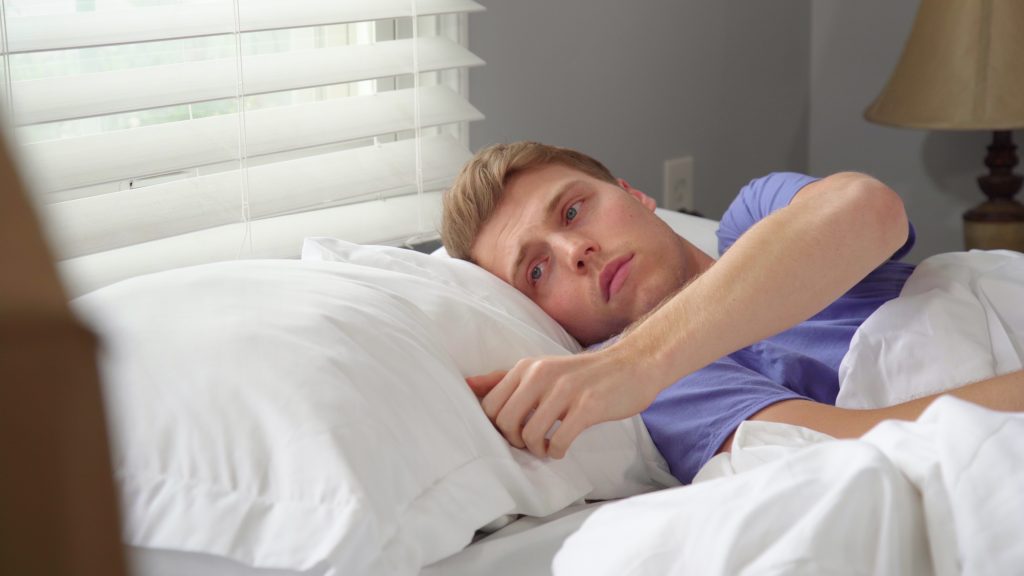 Overall, What Love Looks Like is quirky, endearing, and funny.  When asked “Why this theme? and why now?,” Magaña stated that he wanted to tell a story that would relate to people with different life experiences.  He tried to add more modern and current elements into some of the stories (such as the boyfriend who was addicted to his phone).  This adorably cute and witty romantic comedy has that something special.  Girls night, date night, lonely heart comfort, and of course those who enjoy the human experience.  I recommend and suggest you head over to Amazon Prime or Tubi and check out What Love Looks Like!