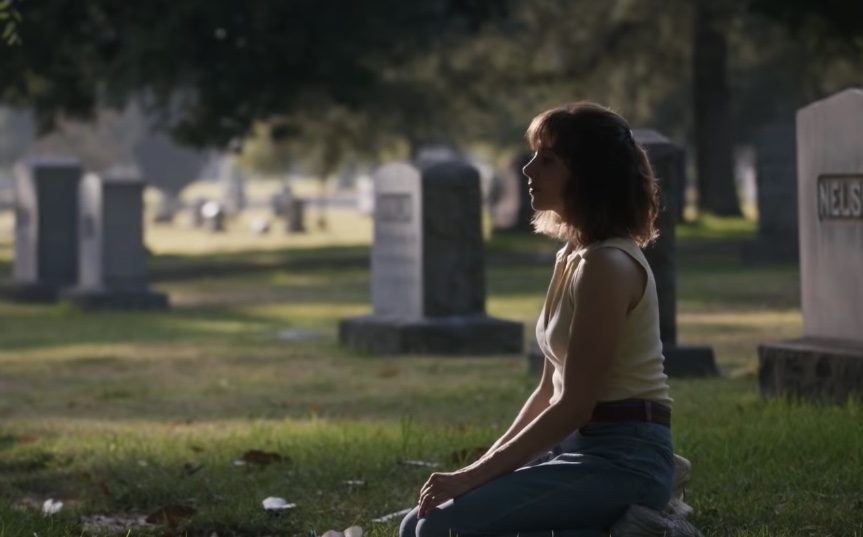 “Horse Girl is the indie art-house version of Fire in the Sky.”

Director Jeff Baena is no stranger to the offbeat and mysterious realms he tells his stories in. With films about a zombie romance (Life After Beth), a loner who’s looking to party (Joshy), or even a hilarious take on nuns and witches (The Little Hours) – Baena doesn’t shy away from expressing his unique voice in different time periods or genres. His latest film Horse Girl, debuting exclusively on NETFLIX, allows Baena to explore the human psyche when pushed to its limit with the added ingredients of horror and science-fiction. In fact, Horse Girl is the indie art-house version of Fire in the Sky and succeeds in the best ways possible.

Produced by Mark and Jay Duplass and written by Baena and Alison Brie, Horse Girl follows a sweet woman named Sarah (Brie), who works at a fabric store with her only friend Joan (Molly Shannon), who consistently tells Sarah she needs to have a life outside of work and to have fun. Sarah spends all of her personal time making anklets, watching a crime TV show called Purgatory, and visiting the horse stable and giving unwanted advice to the kids who now ride her former horse. There’s something eerie about Sarah that nobody can put their finger on as she sleepwalks and grows increasingly paranoid. 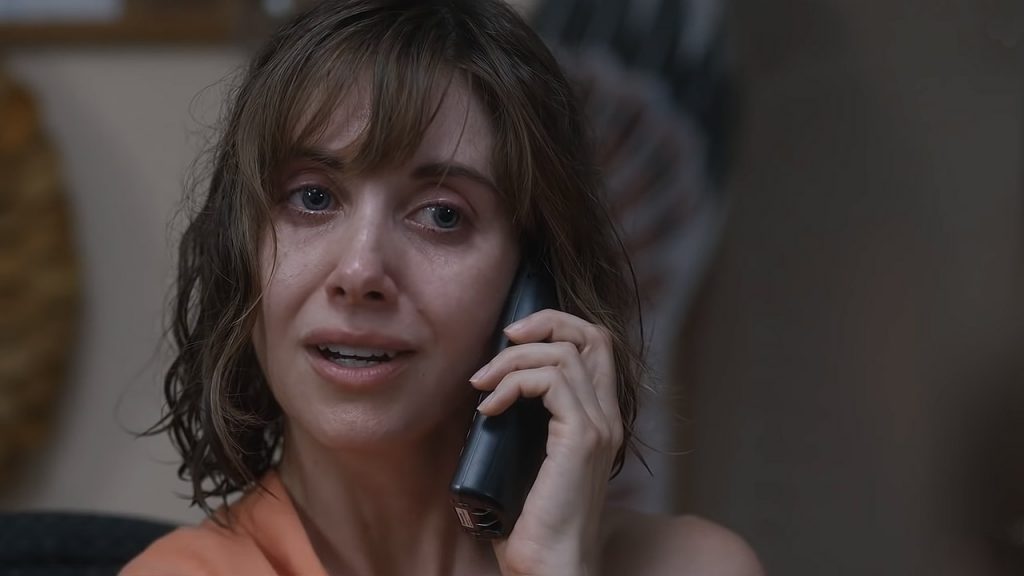 Her roommate Nikky invites her boyfriend’s roommate Darren over for a double date and the two hit it off in a charming but awkward way. It’s not long after this that Sarah begins to lose her sense of reality and is on her way to having a complete meltdown. Sarah starts to have dreams where she is stuck in a room with two other people, but when she sees them in real life, questions need to be answered as she follows them and inquires if they’re having the same thoughts. The deeper she gets involved, the more sinister and darker the scenarios get.

It’s clear that Baena and Brie want to reveal some of the more intrusive elements of mental illness, schizophrenia, and a psychotic break here. With all of the antics and diatribes, Sarah gets herself into, you can’t help but watch her unravel more and more as the film plays out. What’s excellent about this though is Brie’s attention to detail in her performance and even physical demands for the role. While Sarah is obviously chasing a rabbit down that never-ending hole, she has long moments of composure and sincerity to the crazy things she’s saying and doing. It all seems real, and where Baena takes his characters and this story, you’ll be saying, “The truth is out there.” 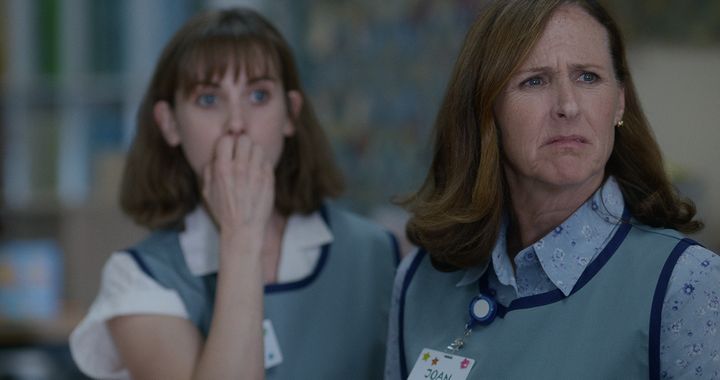 Horse Girl is wonderfully shot and with this chaotic tone, Baena never tries to trick the narrative as Fight Club did. Brie and Baena lay everything out in the open, which comes across so far-fetched that nobody could believe in something that bizarre would be the path this film takes, but it does – flawlessly. Again, Brie is at the top of her game here and is phenomenal to watch on screen with her varying degrees of sanity. There’s nothing like it.

HORSE GIRL IS HIGHLY RECOMMENDED AND AVAILABLE ON NETFLIX!