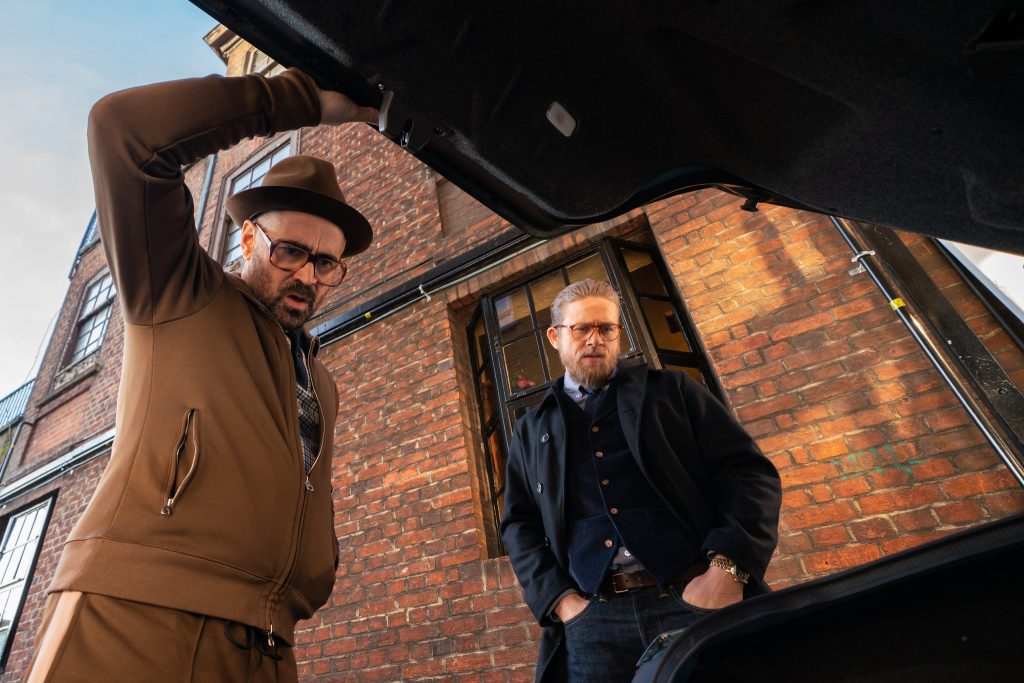 “The Gentlemen is a wonderful and hilarious step back into what Ritchie does best.”

The Gentlemen is a return to true form for director Guy Ritchie who two decades ago gave us some of the funniest and most violent gangster movies, including Snatch and Lock, Stock and Two Smoking Barrels. Ritchie has a penchant for the London gangster scene and after many years of different genres and a blockbuster Disney film about a blue genie, it was time the British filmmaker came back to his origins with a funny, brutal story and a vast amount of zany characters that are guaranteed to entertain with The Gentlemen, led by an all-star cast that includes Matthew McConaughey, Hugh Grant, Colin Farrell, and Charlie Hunnam.

Ritchie has once again fully enriched himself in this over-the-top mobster world where the elite and street thugs break bread and unite with another that will make for some whacky antics and brutality that borderlines a Saturday Morning Cartoon. It’s a fine line, but Ritchie walks it effortlessly with plenty of brilliant, raunchy jokes that contain enough F-words and C-words to last three separate films. 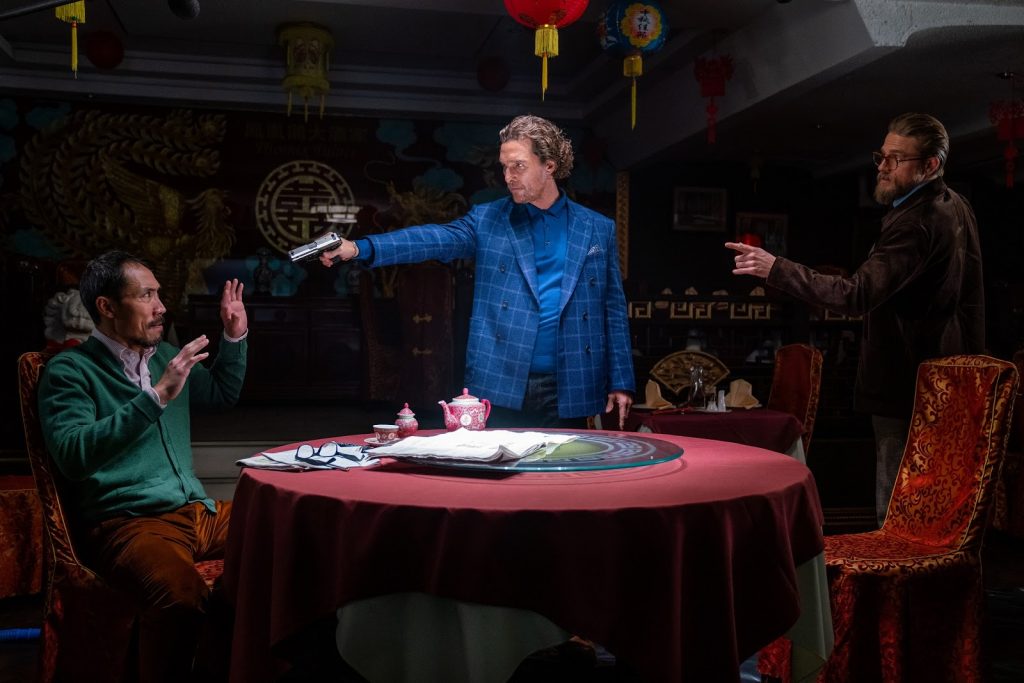 Told in a unique way, The Gentlemen focuses on seedy private dick named Fletcher (Grant), who has made his living by blackmailing the wealthy of London. With his gaudy style and thick cockney accent, he aims to strike a tacky deal with Raymond (Hunnam), the right-hand-man to Mickey Pearson (McConaughey), who is the head of the biggest marijuana empire in London. Fletcher pitches his scheme in the form of a screenplay, which will break the fourth wall a few times while winking at some of the actors and filmmaker’s past projects. Additionally, you can expect the usual character suspects to show up in the form of rappers, drug-fueled rockers, boxers, aggressive foreigners, and one hilarious ninjitsu expert who makes YouTube videos (Farrell). It’s all on display here and it seems like Ritchie is finally having a good time with movie-making once again. 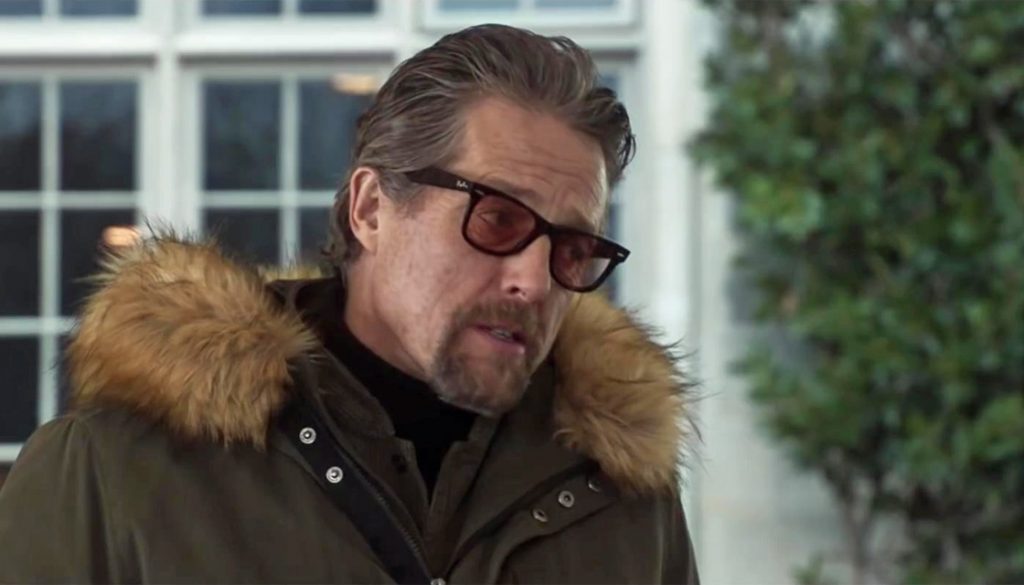 By the third act, most of the steam has escaped and the vehicle seems to be running on empty, but with Grant and Farrell’s eccentric performances, there’s still enough to keep you interested. In fact, there should be a spin-off film of these sole characters. There are obvious nods to Quentin Tarantino again, as Ritchie has been dubbed before as the London-based Tarantino and that’s evident with The Gentlemen with certain camera shots from the trunk of a car, worthwhile vulgar monologues, and an impressive soundtrack that works perfectly in this crime-riddled setting. The Gentlemen is a wonderful and hilarious step back into what Ritchie does best and let’s hope he stays for a while longer.