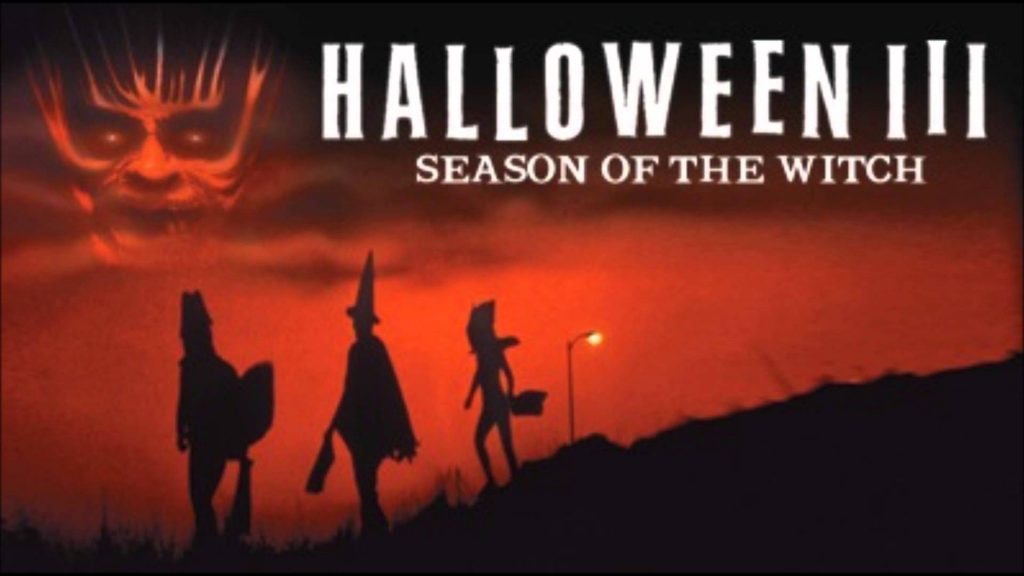 Here is the super spectacular 74th episode of the most fun horror podcast under the MULTI-MEDIA MEN banner called ‘My Bloody Podcast‘, where the show is related to all things HORROR! Here on this new episode, hosts  Bryan Kluger from Boomstick Comics and High Def Digest and Preston Barta of Fresh Fiction and the Denton Record-Chronicle talk about everything we love about horror movies, tv shows, and horror-themed music. Our Feature Presentation this week is all about the 1982 iconic film ‘HALLOWEEN III: SEASON OF THE WITCH‘.

In our seventy-fourth episode, we discuss the new trailers for a horror remake of ‘A Christmas Carol’ and ‘Antebellum’ , some news on an upcoming ‘Frankenstein’ film from James Wan, ‘Black Summer’ Season 2, another Texas Chainsaw Massacre Remake, and rumors about Wes Craven’s estate wanting to take some pitches for new Freddy Krueger stories.

Our Soundtrack of the Week is the new LP release of Mondo’s ‘Halloween III’. Available in Green, White, and Orange with Black vinyl. 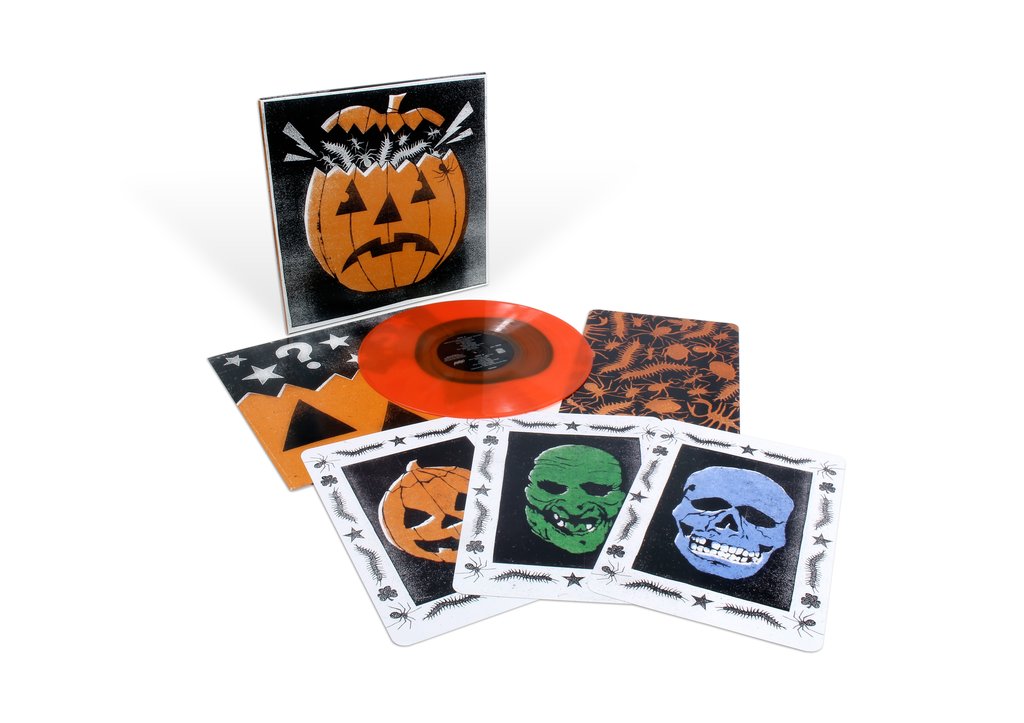 Our Bloody Question this week was: “Like in Halloween III, if you were in charge of a major corporation, what wicked act would you release onto the world?” Head over to Reddit to read our listener’s responses.

Our newest segment on My Bloody Podcast that we’re trying out is Bloody Tunes, which is where we pick a song that reminds us of the film we are discussing and that we want you to listen to. And you’re gonna love this week’s picks for sure, so get to downloading…

“Wicked Annabella” by The Kinks

The Bloody Recommendations this week were:

Our big topic, of course, is the 1982 film ‘HALLOWEEN III: SEASON OF THE WITCH‘ as Preston and Bryan discuss what makes it work and not work. It was so much fun. This episode is guaranteed to thrill you, chill you, and fulfill you.