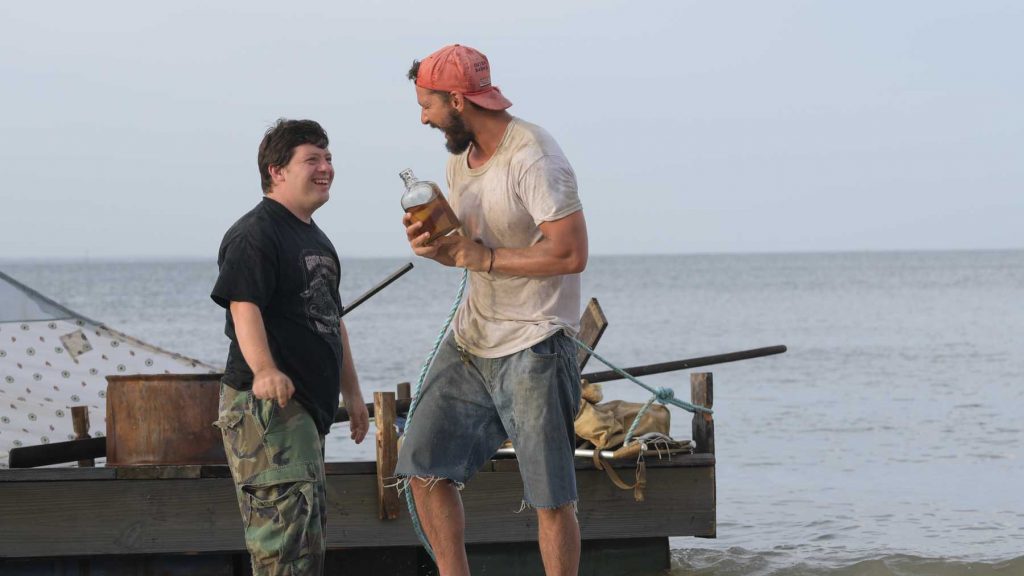 “‘The Peanut Butter Falcon’ is this year’s most remarkable movie.”

Two unlikely friends pair up for an adventure of a lifetime in ‘The Peanut Butter Falcon‘, (not to be confused with ‘The Peanut Butter Solution‘). With a modest helping of heart, soul, and comedy, along with some sprinkles of Mark Twain, ‘Stand By Me‘, and the best thing in the world – Pro-Wrestling, this film hits all of the right notes from start to finish and quickly became on my favorite movies.

From the producers of ‘Little Miss Sunshine‘ and ‘Election‘, who teamed up with new directors Tyler Nilson and Michael Schwartz, comes this wonderful, heartwarming film that will have you laughing and tearing up with these characters. Nilson and Schwartz have perfectly crafted their first movie that feels realistic while having a fantastical element to it, while never losing that balance and tipping the scales to one side. 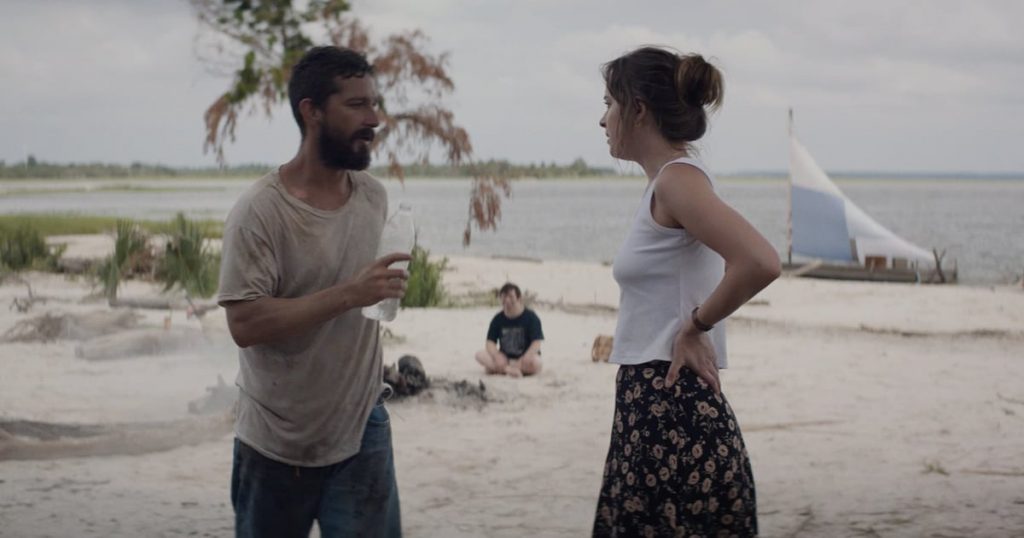 We first me Zak (Zack Gottsagen), a young man with down syndrome, who was abandoned by his parents and left to live in a nursing home with an old Bruce Dern as his roommate. Zak’s goal and dream in life are to become a pro-wrestler, just like his wrestling hero The Salt Water Redneck played perfectly by Thomas Hayden Church. The only person to really look after Zak is Eleanor (Dakota Johnson) who works at the old-age community, who has a difficult, but loving relationship with Zak, who constantly plans his escape from the retirement home. One night, he is successful and runs into Tyler (Shia LaBeouf).

Tyler is still dealing with the loss of his older brother and can’t seem to hold down a job. He is not treated well within the fishing community, where Duncan (John Hawkes) has a severe disdain for Tyler and would like to commit physical harm to him. After Tyler causes havoc on the fishing dock, he runs away and meets Zak, where the two hit it off and are both wanted by the authorities for different reasons. The two develop a friendship where Tyler promises Zak to get him to the wrestling school. On the way there, they learn some valuable life lessons, have fun, and get into trouble. There is a bit of Homer’s Oddysey at play here as well in this more adult version of a coming-of-age story. 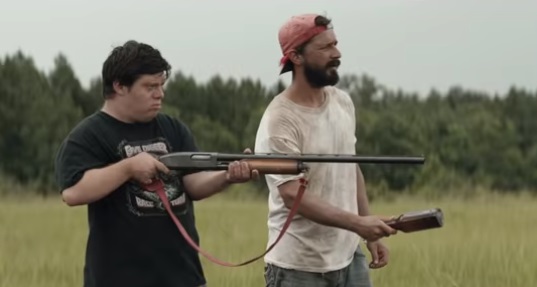 You can’t help by fall in love with Zak and Tyler in this film. Their honesty and pure emotion hook you early on as they learn to shoot guns, swim, and have deep conversations that seem very important to one another. By the end of the film, you’ll feel apart of this friendship, and that’s rare in cinema. Gottsagen and LaBeouf turn in riveting performances and you can easily tell why the filmmakers made a movie when they met Zack Gottsagen. He oozes charm and wit. LaBeouf also gives a magnificent show as well and might be my favorite film he has starred in.

You might recognize a few pro-wrestlers in the film too, (I’m looking at you Mick Foley and Jake “The Snake” Roberts), who also served as consultants on the movie. With an impressive, soulful folk soundtrack and astonishing camerawork that captures the beauty of the Nort East coast, ‘The Peanut Butter Falcon‘ is this year’s most remarkable movie.