“Angel Has Fallen may not exceed its predecessors but it will keep you engaged and thrilled.”

Banning is back, no not The Hulk, Secret Service Agent Mike Banning (Gerard Butler), and he is ready to tackle the latest hijacking attempt of the power of the United States’ oval. However, in a very Salt like plot, Banning will have the country for which he loves to nearly die. Along with a ghost from his past, he will bring the BOOM like never before in Angel Has Fallen.

Though highly predictable, enjoyment awaits every viewer. Do not worry, a nice twist will keep you on your toes. The director, Ric Roman Waugh, is a serious fan of the extreme close-up as viewers can see into the actors’ craniums as close the shots are framed. About halfway through, the shot frame relaxes and the comedic element becomes consistent. The tone and presentation of Waugh’s vision’s make sense, as he is a former stuntman so he would know how to showcase the killer action sequences. Angel Has Fallen’s pace at the start was somewhat slow; stick with it as it picks up to a satisfying rhythm. The ingenuity of assassination attempts is masterfully contrived; prepare to be wowed. Each film of the series (Olympus Has Fallen and London Has Fallen) has had a different director and the viewers will enjoy what Waugh brings to Banning’s adventures. 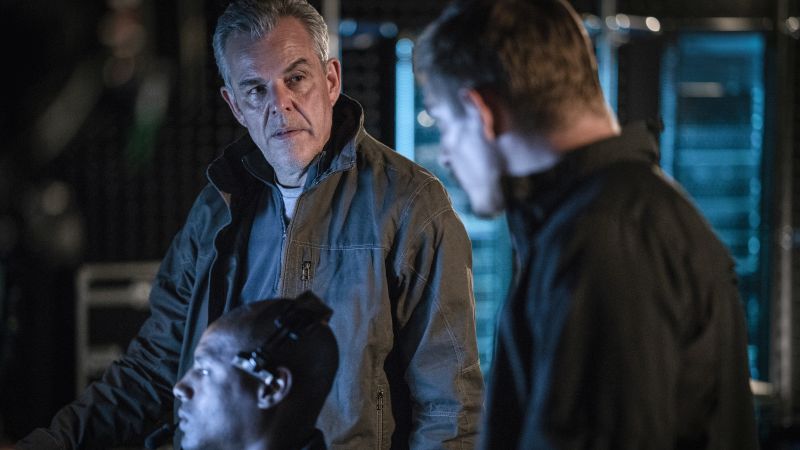 Butler returns for a third run as Banning and hasn’t lost his spunk. His quick wit and fight choreography were seriously on point for a character that protects the big man in the land. The man of whom I am speaking is President Allan Trumbull (Morgan Freeman) who sits out a sizeable chunk of the film but makes his presence and power known when it counts. Freeman, as per usual communicates so much with just a look. Why has this man not received an Oscar for a Leading Role yet, come on Academy? The villain, Vice President Kirby (Tim Blake Nelson) is actually dwarfed in menace by his hired gun, Wade Jennings (the venerable Danny Huston). Ever since I saw Huston as Colonel Stryker in the X-Men Origins: Wolverine and as the Ax Man on American Horror Story, I knew he was a force to be reckoned with. A wonderful surprise addition to the case was legendary Nick Nolte as Banning’s father, Clay Banning. Butler and Nolte are fire as they play very well off each other as father and son. Sarcasm, quick wit, and explosives, BOOM! Keep it up, Boys, your performances are gold! 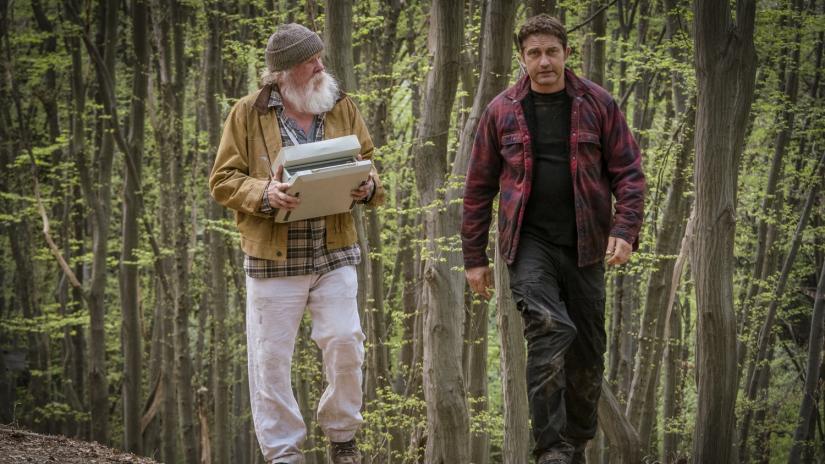 Calling all adrenaline junkies (like me), Angel Has Fallen produces results with high tech warfare, danger close action capture, and enough TNT to knock a chunk out of the moon (Overkill? Perhaps, but very enjoyable). Being the third installment of the series, Angel Has Fallen may not exceed its predecessors but it will keep you engaged and thrilled.

WILL BLOW YOU AWAY!!!