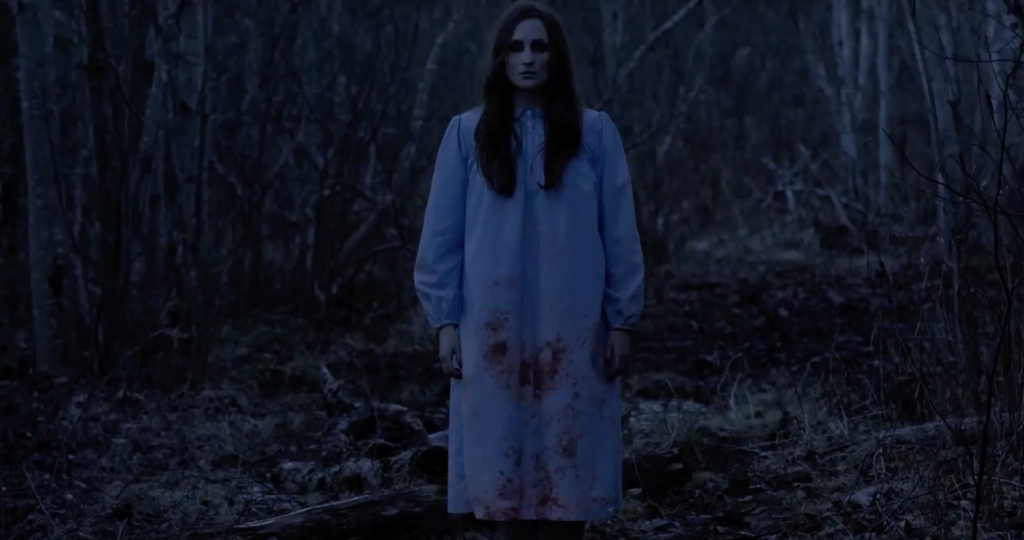 “The Child Remains was not a great adaptation of an otherwise spine-chilling true story.”

As we move into the summer of big blockbuster films full of Disney characters, aliens, and action packed explosions, there is another genre that will be making its way in the heat of year. That’s the indie horror movie scene, where it looks to have a much needed influx of new and original scary flicks. One of them is titled The Child Remains, which is a slow burn horror movie directed by Michael Melski, and based on the horrific true-life story about the Ideal Maternity Home in East Chester, Nova Scotia. Unfortunately, this is a case where the actual real-life events are much more sadistic and terrifying than this modern adaptation that tends to overstay its welcome.

The actual events that took place at this Ideal Maternity home is not a for the light-hearted. Back in the 1930s, a married couple ran a maternity home for women who were unwed and expecting. For those women who didn’t want to keep their newborns were promised the home would take care of their children or find parents for them. That would have been nice if that were the case, but it wasn’t. Instead, this married couple started a child-selling ring, where they sold children to the highest bidders. If the baby went unsold over a couple of week or had birth defects, the couple would brutally murder these babies by nefarious means and bury them on the property in Butterboxes, better known as old wooden milk crates, as they came to be known as the Butterbox Babies. Eventually, the couple lost their license as a maternity home and reopened as a hotel to continue their evil deeds. 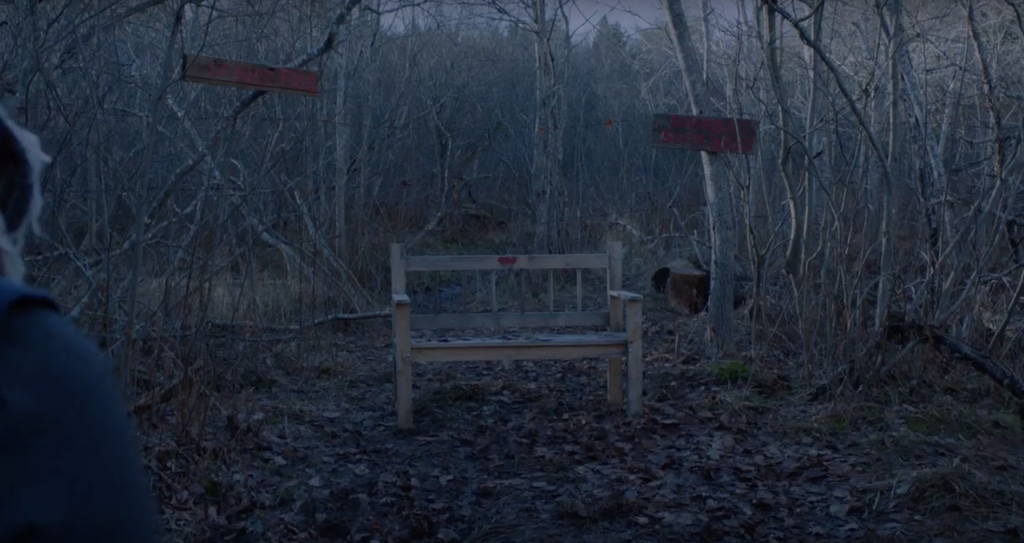 That’s the backstory on what The Child Remains is based on, in which we see a stylistically dark glimpse of in the opening scene of the film. We cut to modern day where the happy couple Liam and Rae are journeying to a quiet bed and breakfast getaway for a romantic weekend together. As you might expect early on, this bed and breakfast was once a place of much sinister activities as you read above. Soon after Liam and Rae arrive, there are odd occurrences with the hotel staff and other creepy sounds and hallucinations until all is revealed about the truth of the place and how Liam and Rae play in to the story. 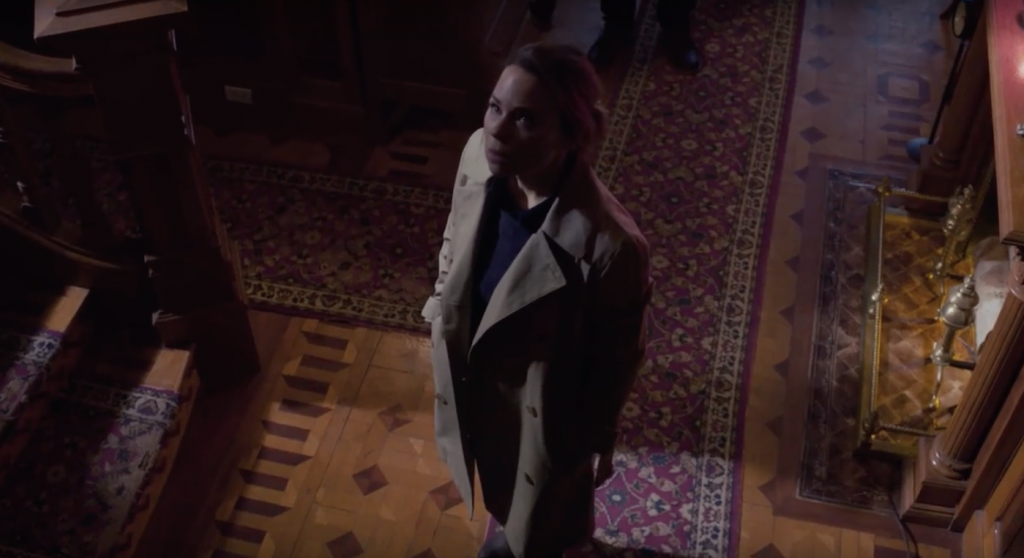 The slow pace and erratic flashbacks are a couple of the big flaws with the film. Now I’m a big fan of a slow burn horror movie, but it has to have a reason and a payoff. With The Child Remains, there are none. It’s a repetitive and sluggish movie with quick flashes of horror, where the character is slowly walking somewhere and has a quick, screaming flashback. Rinse and repeat. Not only that, but most of the film is steeped in a dark blue and gray color palette, void of any real colors that wold make the story pop. All is gloomy and downtrodden here. The performances are solid, yet forgettable where you won’t feel any connection to the characters. This was not a great adaptation of an otherwise dreadful and spine-chilling true story.