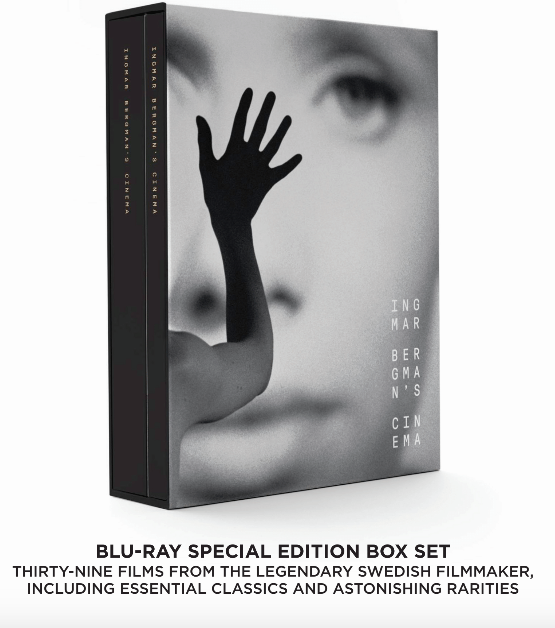 The incredible Criterion Collection is celebrating Ingmar Bergman’s 100th birthday by releasing an all new gigantic Blu-ray box set of Begman’s movies, which will come with 39 of his films and a big 248 book about the filmmaker. Ingmar Bergman is one of those legendary filmmakers whose motion pictures are studied in schools and watched in every generation. This is great news to have this kind of set released, celebrating the amazing filmmaker. Below is all the information you will need. The set will be released in time for the holidays on November 20, 2018 and will be around $300 or less. That’s a heck of a deal, considering there are so many movies.

Ingmar Bergman, the visionary storyteller who startled generations of art-house moviegoers with his stark intensity and naked pursuit of the most profound metaphysical questions, was born on July 14, 1918. In honor of the legendary Swedish filmmaker’s one hundredth birthday, the Criterion Collection is launching an array of releases and programming to celebrate this incomparable body of work.

At the heart of this centennial celebration is Ingmar Bergman’s Cinema, a thirty-Blu-ray collector’s edition box set, the most comprehensive collection of Bergman’s work ever released on home video. Organized as a film festival-with opening and closing nights bookending double features and centerpieces-this selection spans six decades and thirty-nine films, including such celebrated classics as The Seventh Seal, Persona, and Fanny and Alexander alongside previously unavailable works like Dreams, The Rite, and Brink of Life. Accompanied by a 248-page book with essays on each program, as well as by more than thirty hours of supplemental features, Ingmar Bergman’s Cinema traces themes and images across Bergman’s career, blazing trails through the films for longtime fans and newcomers alike. 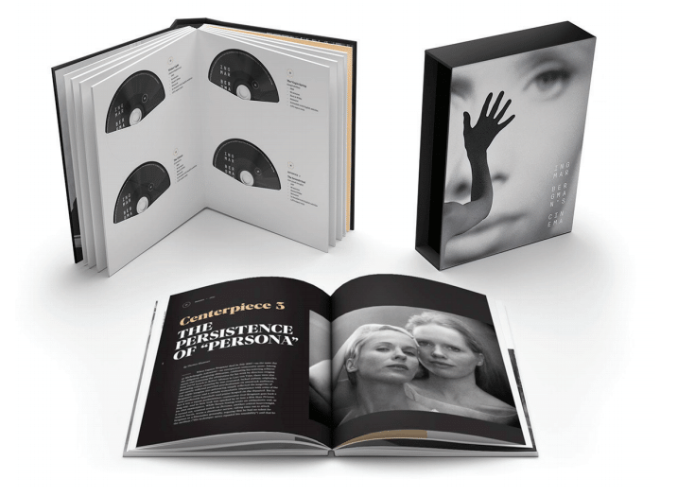 Additionally, Criterion will be releasing a series of Blu-ray editions of some of Bergman’s most essential films, beginning with upgrades of The Virgin Spring (now available) and Scenes from a Marriage (available September 4) and continuing with new editions of Shame and The Magic Flute, as well as a Blu-ray upgrade of the box set A Film Trilogy by Ingmar Bergman: “Through a Glass Darkly,” “Winter Light,” and “The Silence.”

As previously announced, the Criterion Channel on FilmStruck will be celebrating the month of Bergman’s birthday with a variety of programming, including a new entry in the original series Creative Marriages on the filmmaker’s intimate collaboration with actor Liv Ullmann, and a series of Friday-night double features that pair some of Bergman’s most influential works with the films they’ve inspired.