A Reconstruction of ‘Pirates of the Caribbean: Dead Men Tell No Tales’! 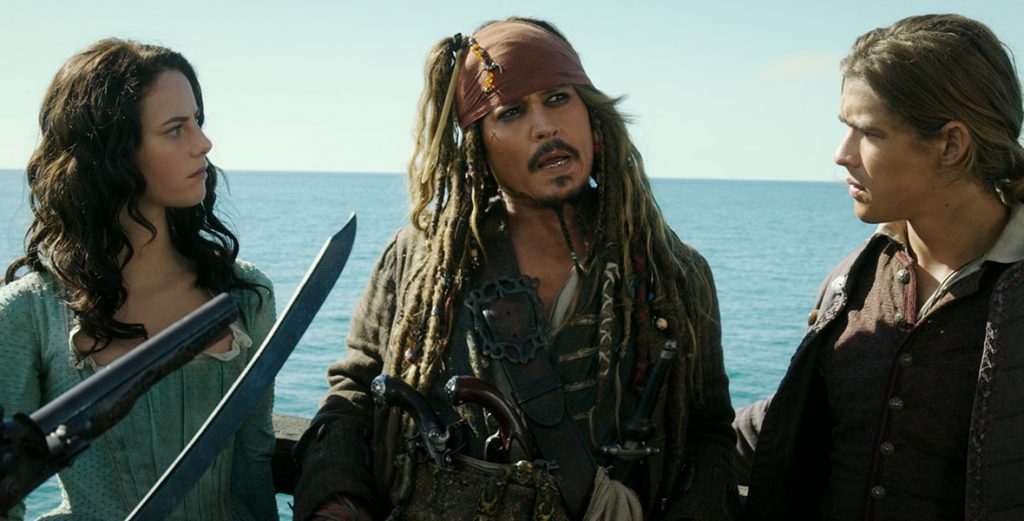 Reconstruction of Pirates of the Caribbean: Dead Men Tell No Tales

There are three types of movies in this world for me; bad movies (which I may or may not enjoy because of or despite of their badness), good movies, and movies that annoy me.  Movies that annoy me are the ones I obsess over.

Movies that annoy me tend to be “close but no cigar” to a good movie. They annoy me, because I wish the film had gotten the cigar. Pirates of the Caribbean: Dead Men Tell No Tales is a movie that annoys the crap out of me.

Pirates of the Caribbean: Dead Men Tell No Tales was intended to be a soft reboot of the series. It was supposed to introduce new characters in a similar environment and allow the series to have a “fresh start.”  The film had absolutely everything it needed to accomplish this task. Instead, the movie is a jammed pack, convoluted, dragging two-hour film.

If you haven’t seen Pirates of the Caribbean: Dead Men Tell No Tales the reason to see this umpteenth installment, beyond normal morbid curiosity, is to study Johnny Depp’s portrayal of Captain Jack Sparrow throughout the film.

Johnny Depp and Amber Heard’s divorce began during filming. While filming in Australia, Depp and Heard were still publicly in a relationship – even releasing a tongue and cheek apology video for flying their dogs into Australia. During this time, the scenes ‘at-sea’ were filmed. Captain Jack Sparrow is alive and well. 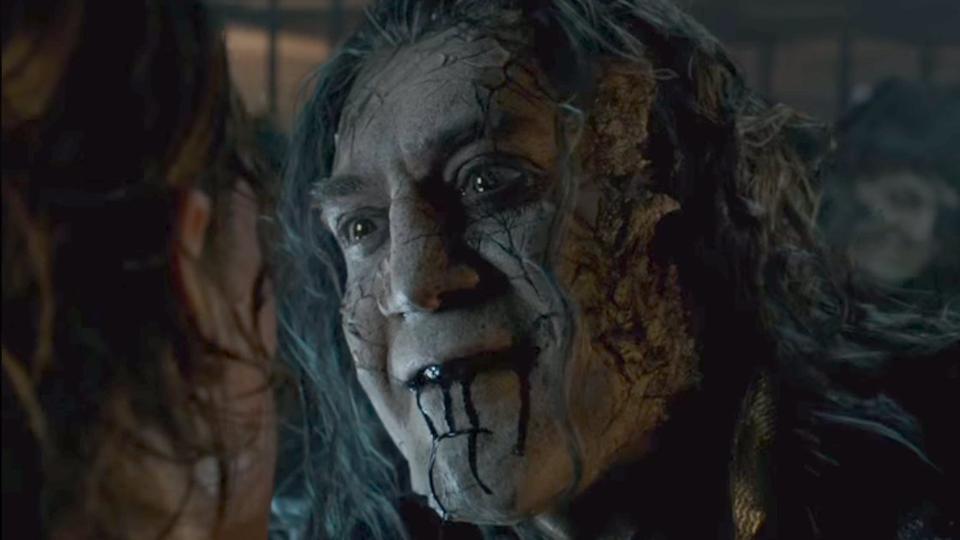 Then, Heard filed for divorce from Depp and a circus of abuse allegations ensued. A production assistant sat outside Depp’s house waiting for the lights to turn on and would call the set to start working for the day. Depp is a method actor who had great personal issues which knocked him off his game. During these scenes, a decent actor is delivering all the expected Jack Sparrow quirks.

If you have watched it, or are in the position to reedit the film, here is my reconstruction of Pirates of the Caribbean: Dead Men Tell No Tales. My reconstruction eliminates about thirty minutes of unnecessary crap (jammed in because, historically, these were bankable elements for the studio), leaving the movie at a reasonable 1 hour and 30 minutes.

Essentially, the film needs to focus on the new love story, Carina and Henry, as it had with Elizabeth and Will. The only characters that need real introductions in the movie are Carina and Captain Salazar.

Gone are: any scene with the “real witch,” Henry’s childhood flashback (oh he’s Will’s son and he wants to rescue Will, that’s ten minutes we don’t need to see), Jack’s failed bank robbery (Jack is being a borderline competent pirate, loses his crew and is wanted by the British? That’s nothing I need to have explained to me for fifteen minutes), Henry’s visit to prison, and the wedding on the not-so-deserted island. 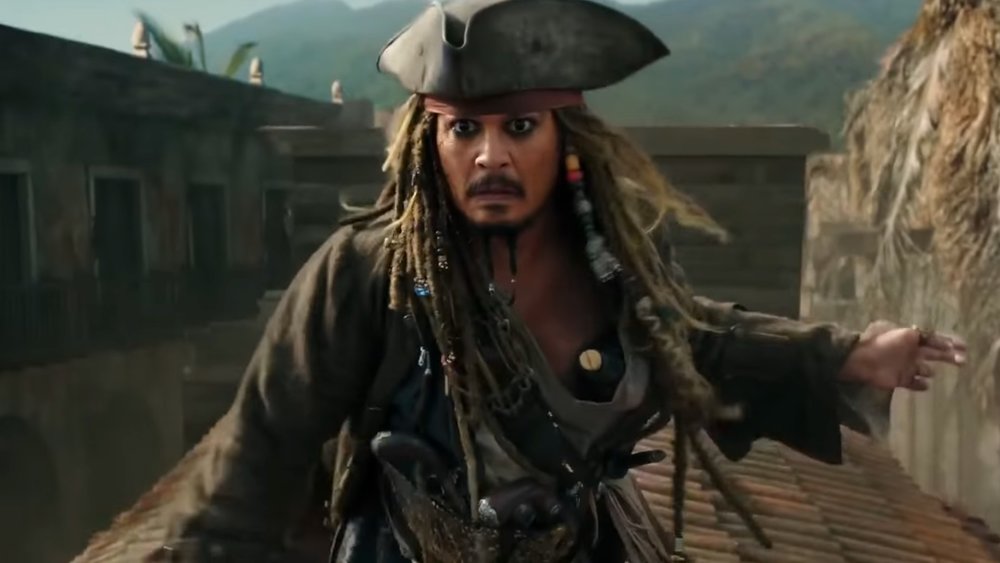 Here’s how I wished the movie was made (times are approximations based upon Netflix):