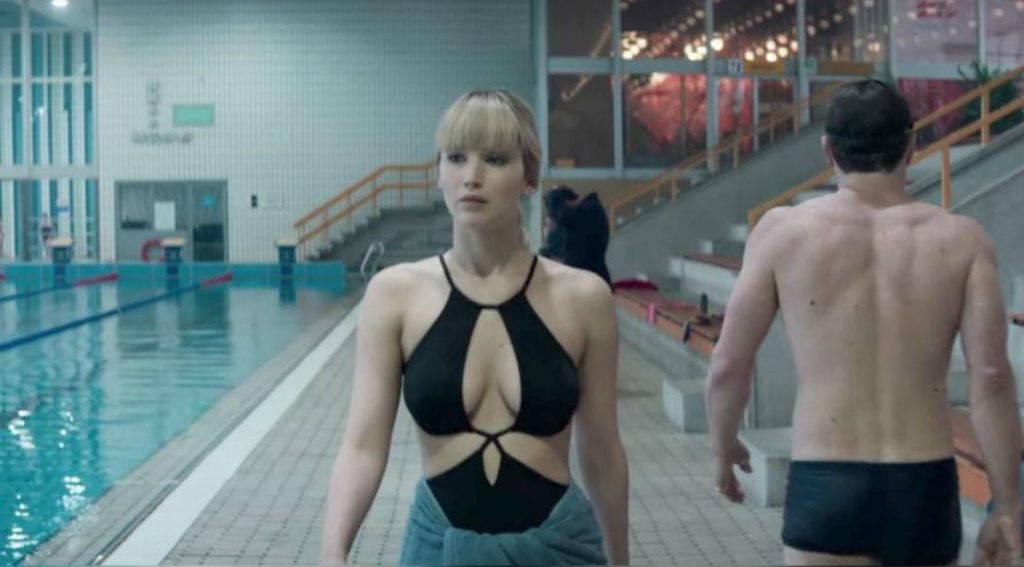 Do you love spy movies? Are you way too into the Russia probe? Do you like gratuitous torture scenes? Did you miss the Jennifer Lawrence nudes? Get your tix for Red Sparrow, because it’s right up your alley. Walking in and realizing this movie is two hours and twenty minutes sets you back, but I have to be honest, once it started, it doesn’t drag. Without spoiling this spy thriller for you, the most I can say is that Jennifer Lawrence is a prima ballerina whose leg legit gets shattered during a performance and in order to keep her government paid housing and medical care for her ill mom, her dirty uncle sends her to whore school to learn to be a spy. She becomes their best student. AND. HERE. WE. GO.

I really enjoy spy thrillers so I was excited about this movie and I was not disappointed. It’s a sexy film about sex, spies and secrets. It’s a unique take on the intelligence services of nations and how people use whatever they can to meet and/or exploit needs. There are characters you root for and there are people you love to hate, and at the same time you aren’t really sure if you are picking the right ones to cheer for. The entire time I wasn’t sure which country Jennifer Lawrence was loyal to, or if she was doing to screw them both over, or if she even cared about herself. In that same vein, because of her training, you never knew if she was being genuine with someone or lying through her teeth. Her deadpan delivery (which she has in many films) lends itself to this character in way that I really caught on to. I also enjoyed Joel Egerton as the eager American C.I.A. operative. I liked that he wasn’t such a gung-ho patriot but that he was invested in his operatives because of relationships, trust and the loyalty he had developed. It wasn’t about America First, but about the people he was protecting. 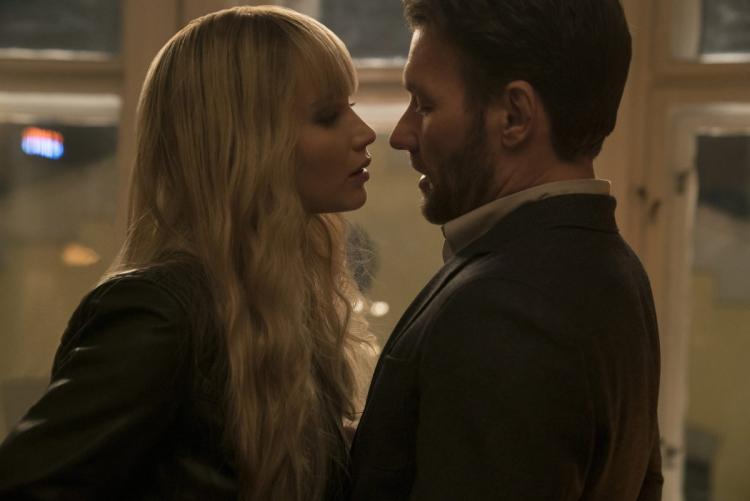 There were some things I took issue with- mainly J. Law’s accent that seemed to teeter at times. Also, I kind of feel like Russia is bugging me and all of America, so for sure their operative’s safe houses would be bugged and monitored, too. Just saying. The torture scenes are ROUGH. I closed my eyes AND ears. Think Kitchenaid pasta maker attachment. Also, you’ve seen the previews- no one does laps in a bathing suit that is that boobilicious. Then she dives. DIVES. Those suckers are coming all the way out. But most of all, when she dyes her hair blonde, her roommate is like, “Oh here let me help you…” and then applies the dye with her bare hands. LADIES- BARE HANDS. The box comes with gloves because no decent human in their right mind would put that shit on their hands. But they are spies… so perhaps, this is what separates the women from the girls. 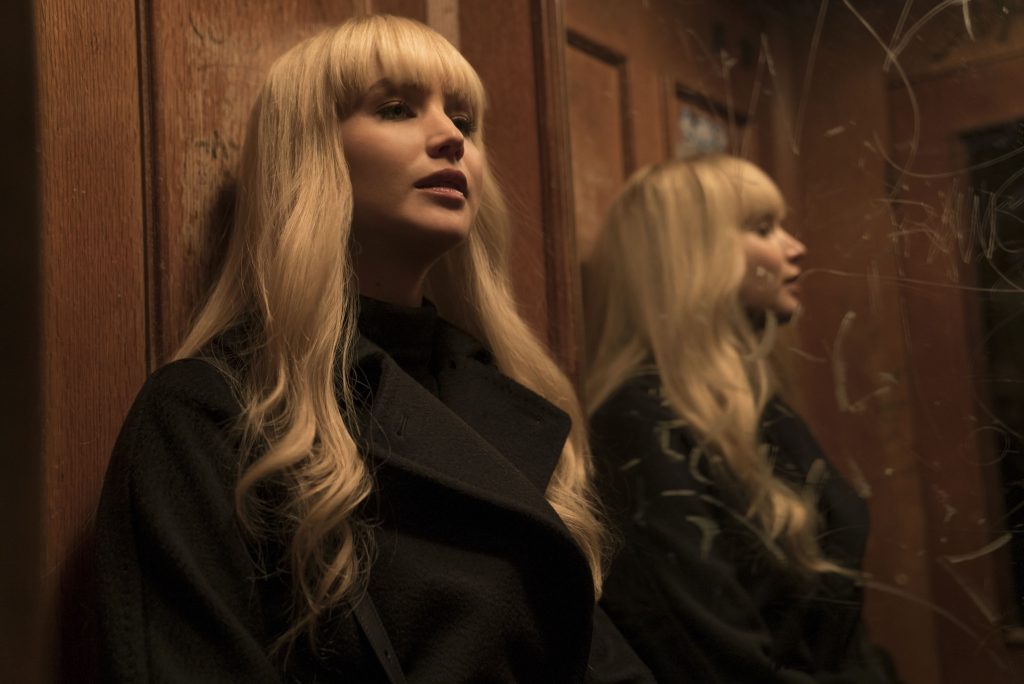 I’m going to see this movie again. All the same things will irritate me, but the slow burn is so worth it. It’s a movie you’ll really enjoy despite the minor things that will now bug you thanks to my review.