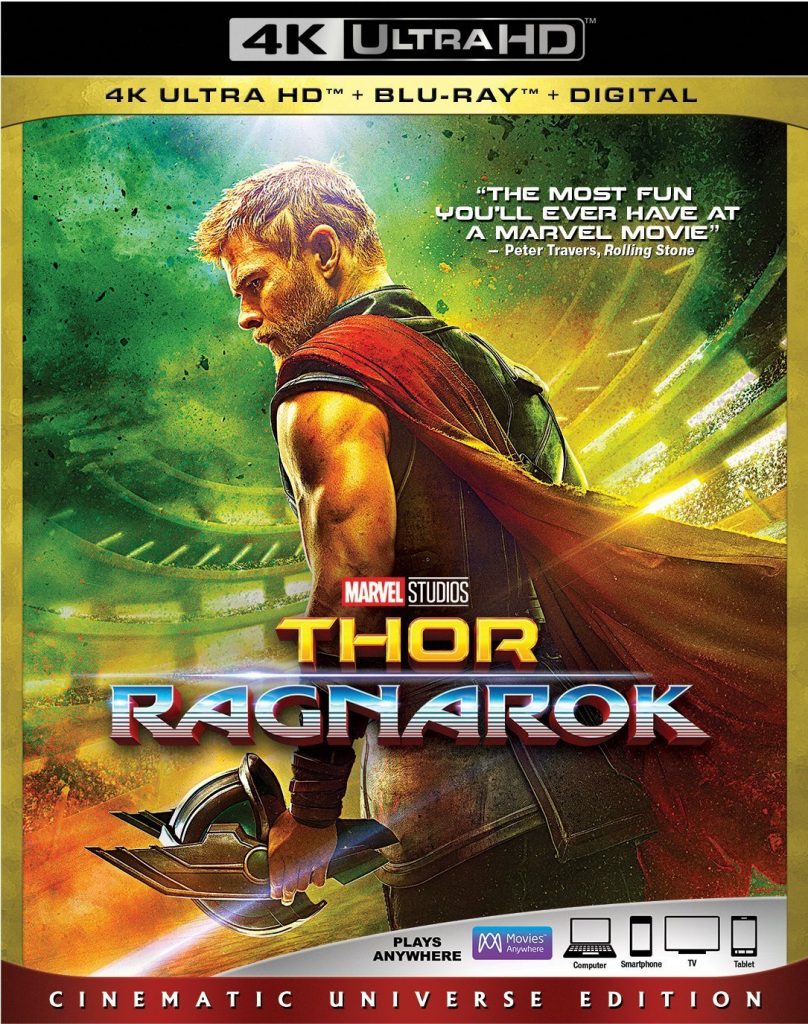 ‘Thor: Ragnarok‘ is swinging to 4K UHD and Blu-ray very soon. In fact, you’ll be able to watch the movie digitally on February 20. Then on March 6th, you’ll be able to purchase the 4K UHD Disc and Blu-ray. The 4K UHD presentation will have the HDR10 capability and there will be a Dolby Atmos track included, which I bet will be demo-worthy. In addition to that, there is a treasure trove of bonus features, which are listed out below. This will be the best looking Thor film on home video thus far.

Official Release: In Marvel Studios’ “Thor: Ragnarok,” Thor (Chris Hemsworth) is imprisoned on the other side of the universe without his mighty hammer and finds himself in a race against time to get back to Asgard to stop Ragnarok – the destruction of his home world and the end of Asgardian civilization – at the hands of an all-powerful new threat, the ruthless Hela (Cate Blanchett). But first he must survive a deadly gladiatorial contest that pits him against his former ally and fellow Avenger – the Incredible Hulk (Mark Ruffalo) – and grapple with his silver-tongued adopted brother Loki (Tom Hiddleston), the fierce warrior Valkyrie (Tessa Thompson) and the eccentric Grandmaster (Jeff Goldblum). 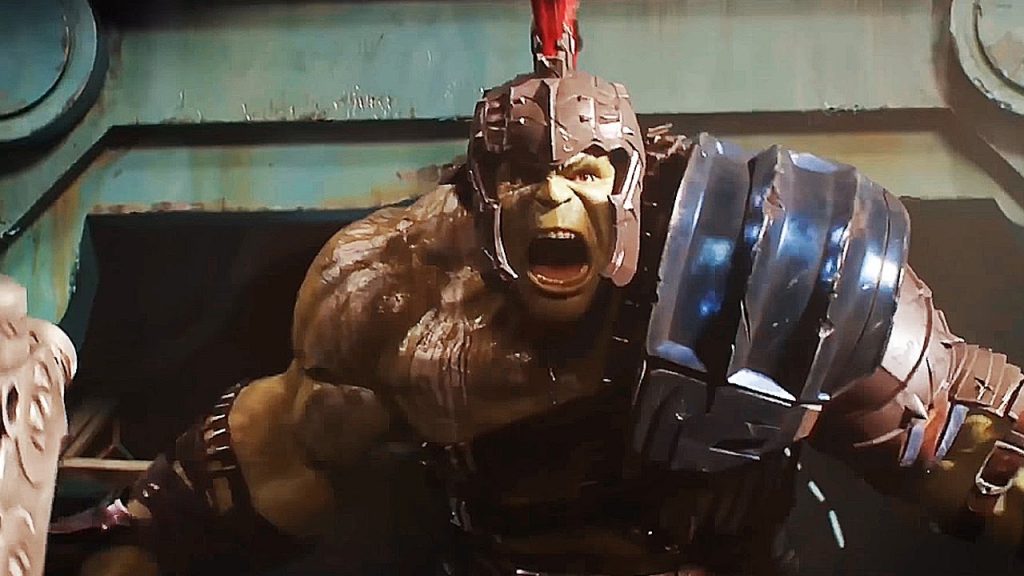 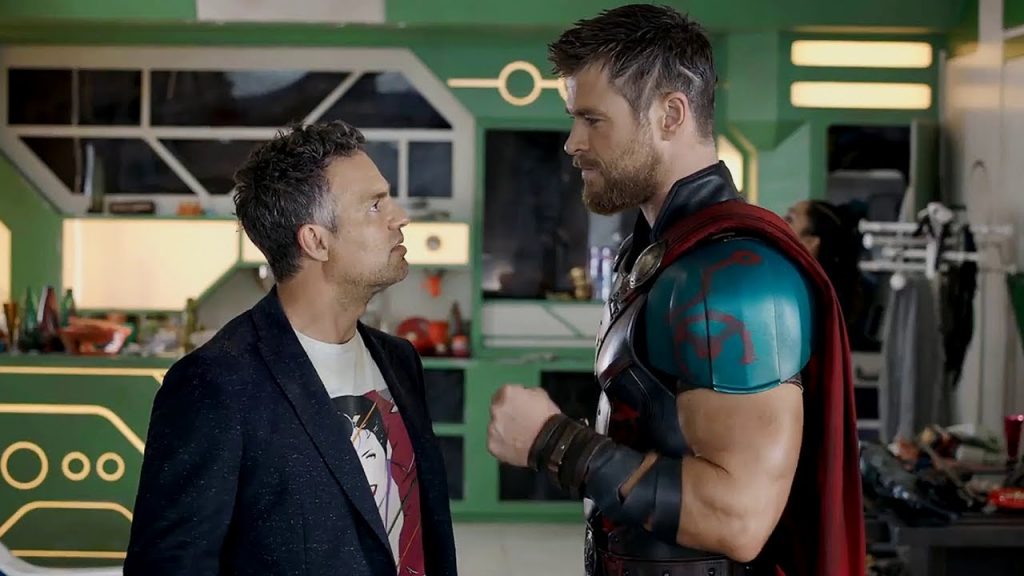