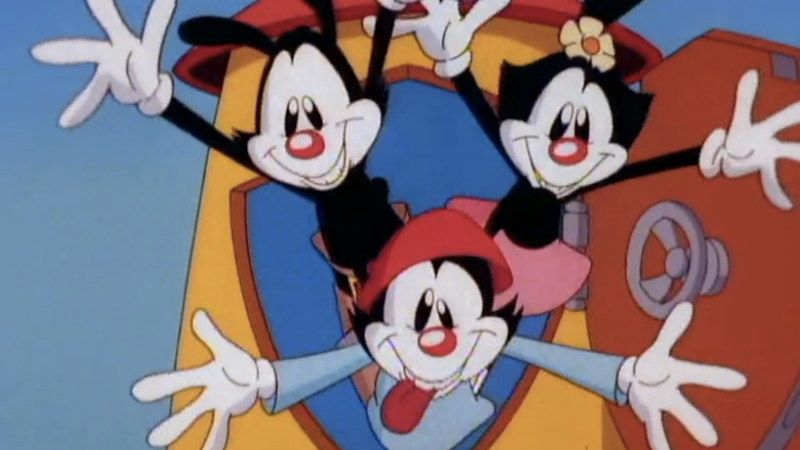 That’s right. The hit TV show ‘Animaniacs‘ is getting the reboot treatment and will air exclusively over at Hulu. The streaming giant is so confident in its return, it has already booked a two season order for new episodes, which will premiere sometime in 2020. It’s hard to believe it’s been 20 years since we last saw a fresh, new episode of ‘Animaniacs‘, but it’s true – that was the last time we saw one. The original run lasted from 1993-1998 and featured Wakko, Wakko, and Dot on their adventures, which also taught young kids a thing or two.

Also, the show was executive produced by Steven Spielberg himself, which this new rebooted series will bring back the iconic director in the same role, which is very cool as well. If you’re wanting to know about the other co-stars, Pinky and the Brain, well they will be back too in every single episode. I can hear the theme song in my head now. With this new show, Hulu has also secured rights to every single episode of ‘Animaniacs‘ and ‘Pinky and the Brain‘, as well as ‘Tiny Toon Adventures‘, which as of now, are streaming on Hulu. This marks the first original series for family entertainment on Hulu. I expect more rebooted shows like this to show up very soon. 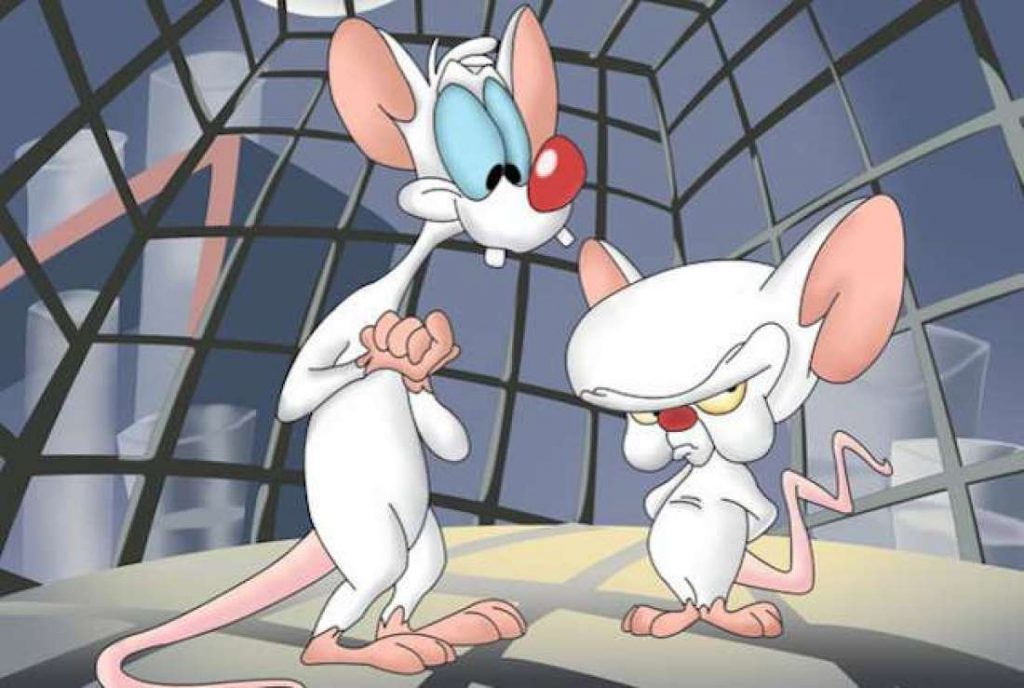 “We cannot wait to work with Steven Spielberg and the entire Amblin and Warner Bros. teams to bring more sketches, catchphrases, songs and laughs from the Animaniacs to kids and adults everywhere,” said Craig Erwich, SVP of Content, Hulu. “Now one of the most beloved, inventive and funny animated franchises in history, Animaniacs and its cast of witty characters can live on, on Hulu. This marks yet another big move for us as we continue our efforts to be the #1 streaming destination for premium animated content.”

“I am so pleased and proud that Animaniacs will have a home at Hulu,” said Spielberg. “Together with Warner Bros., we look to bring new audiences and longtime fans into this wild world of Yakko, Wakko, and Dot. I am also excited that the full library of Animaniacs and Tiny Toon Adventures episodes are included in the deal.”

We have a couple of years before this airs, but in the mean time, we can re-watch one of the most fun cartoons ever until we get new episodes.

One thought on “‘Animaniacs’ Reboot Comes to Hulu with Two Season Order!”