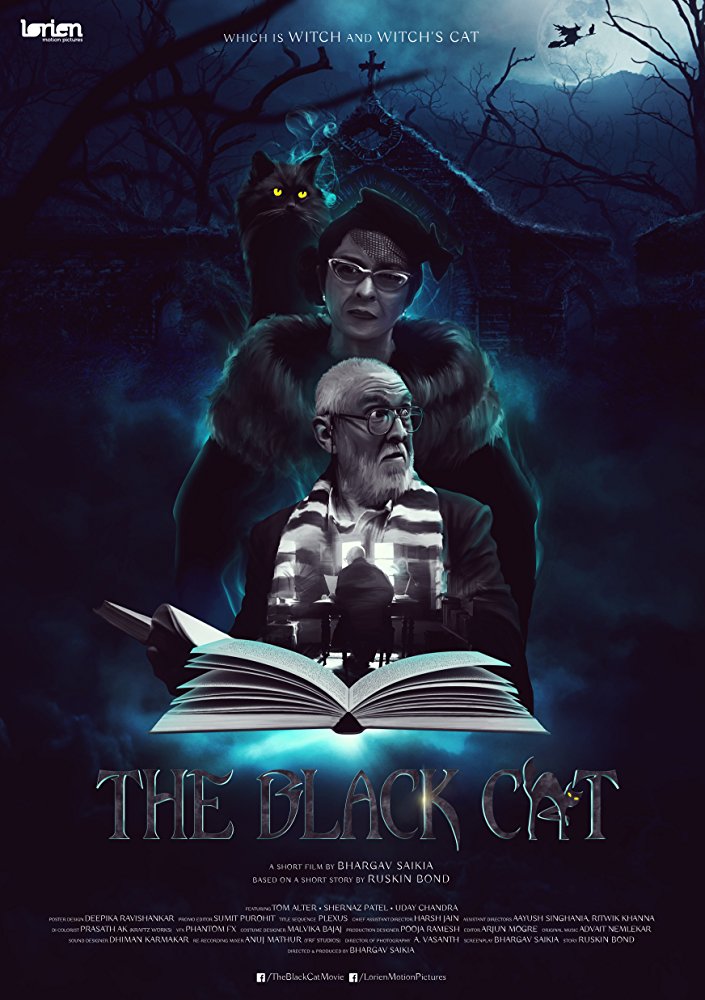 I didn’t really know what to expect when I sat down to watch ‘The Black Cat’ because I didn’t even give the summary a glance. It’s quirky, quaint, if not highly predictable, but appears to be a fun little jaunt into the fantasy realm. It’s a film that’s broken up into very predictable parts, and while the story is trite, the film comes off fresh, a lot of that has to do with Tom Alter. He is light-hearted, a bit bumbling, but overall a sympathetic and enjoyable character. My only question that would drive a semi-truck through the plot is “If he hates cats so much, why did he open the door?” 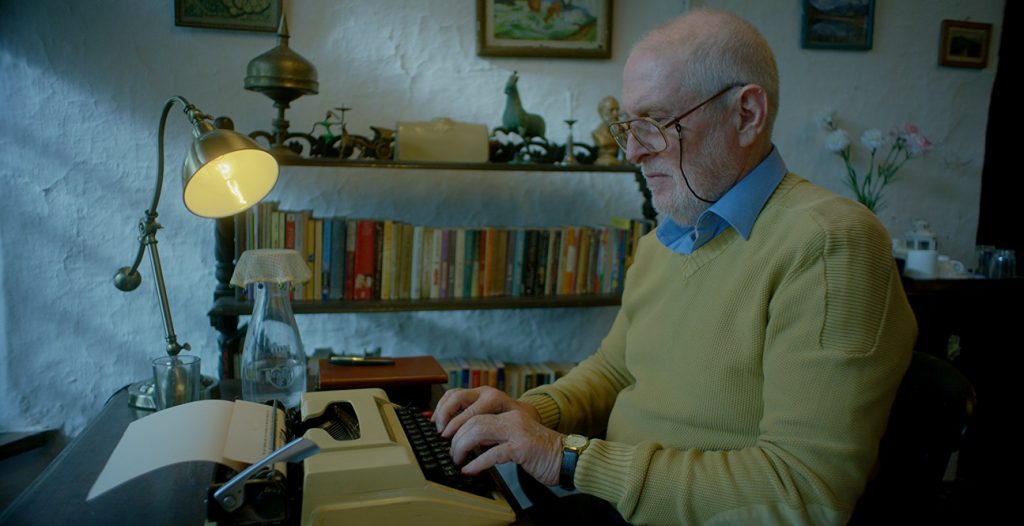 Shernaz Patel’s performance isn’t quite so favorable in my opinion, she seems to over-act her role a bit too much, but when you’ve got about 20 minutes to make a film, each scene has to make an impact and she delivers on her part in that realm. The special effects involving her transformation seem straight out of ‘The Worst Witch‘ with Tim Curry. Not the best, but in a strange way, the simple attempt at effects tends to add to the charm of the project. If it was too polished it would take away from it somehow. The one thing I can say about her transformation is they managed to reach a pretty decent creep-factor with her overall appearance. This may have more to do with the fact that witches have scared me since ‘The Wizard of Oz‘. Either way, I appreciated the end-result.

When I first watched it, I rolled my eyes a lot at the obvious conclusion of each scene, but in retrospect, the charm of it has grown on me. I wouldn’t call it an absolute must-see, but if you’re looking for a little break, it’s a fun way to spend 20 minutes.