‘Summer of ’82 – When Zappa Came to Sicily’ Coming to Theaters and Home Video!

Nov 7, 2017 documentary, Frank Zappa, summer of 82, the mothers of invention, When Zappa Came to Sicily 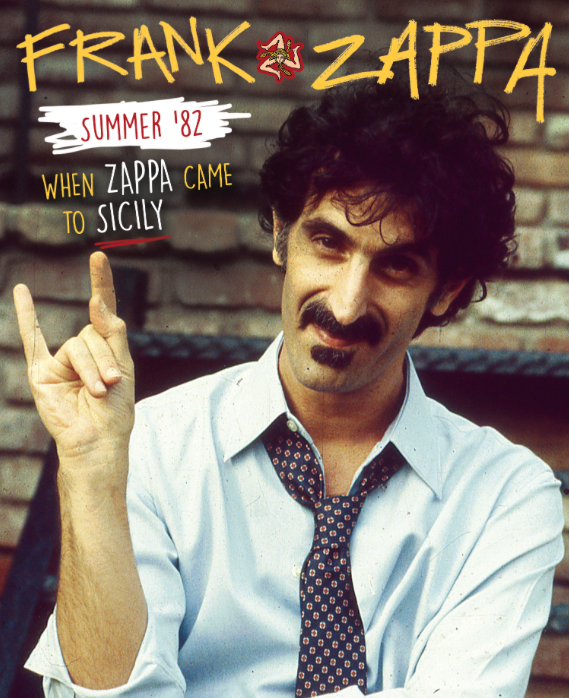 Frank Zappa fans have something to look forward to on the big screen and home video. There is a new feature length documentary called ‘Summer 82 – When Zappa Came to Sicily‘ that will be released and screened in theaters. Frank Zappa was one of the coolest people on the planet and one of the best musicians in the history of music. His only Grammy award was for his classical album, but if you know anything about Zappa, he wasn’t much known for classical music. The documentary will feature some never-before-seen concert and backstage footage, along with interviews with the band, family members, concert goers, and more. I can’t wait to see this.

Official Release: In the feature documentary, Summer 82 – When Zappa Came to Sicily, filmmaker and Zappa fan Salvo Cuccia tells the behind-the-scenes story of Frank Zappa’s star-crossed concert in Palermo, Sicily, the wrap-up to a European tour that ended in public disturbances and police intervention. Cuccia had a ticket to the concert but never made it. 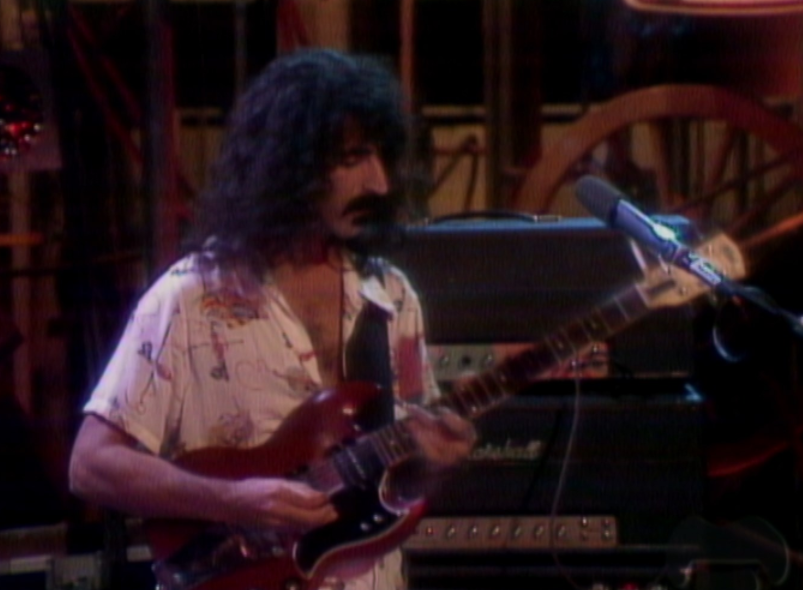 Thirty years later, collaborating with Zappa’s family, he re-creates the events through a combination of rare concert and backstage footage; photographs; anecdotes from family, band members, and concertgoers; and insights from Zappa biographer and friend Massimo Bassoli. The story is also a personal one, as Cuccia interweaves the story of Zappa’s trip to Sicily with his own memories from that summer.

The film looks at the rise and heyday of Frank Zappa’s career as an innovative composer and libertarian provocateur, and includes tales of the relationship of a busy father with his children.

While in Sicily for the concert, Zappa visited Partinico, the birthplace of his father and grandfather; and in the film’s warm and loving coda, three of Zappa’s children, Dweezil, Moon Diva and his wife Gail, return to meet their relatives there for the first time. 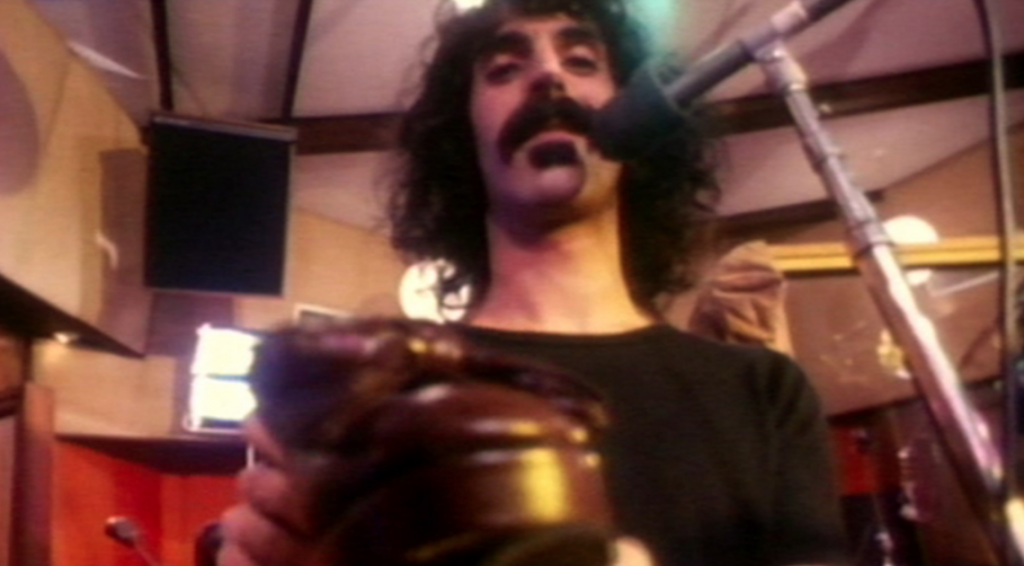 A Blu-ray edition of the film, distributed by MVD Entertainment Group and produced by Eleonora Cordaro for Abra&Cadabra, will be released on December 8th (pre-order HERE). Bonus features include unpublished photos of Zappa behind the scenes.