The Karate Kid will Sweep the Leg one last time! 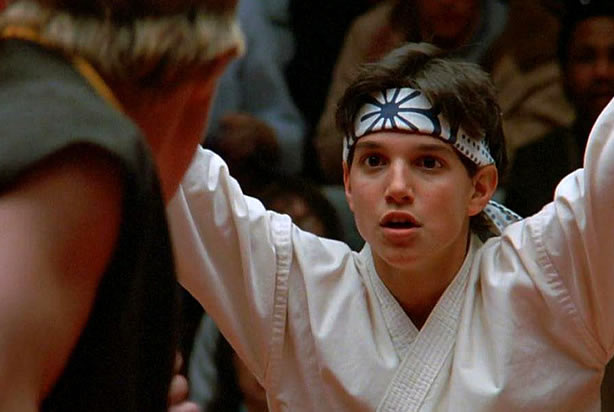 Finally. Somebody’s doing it right. No shitty remakes, revamps, or reboots. Just a straight sequel that seems full of heart with the original cast. I like this. The Karate Kid will have a sequel called Cobra Kai, which will be a 10-episode half hour series that will air on YouTube Red next year. Not only that, the show will have Ralph Macchio and William Zabka coming back to reprise their roles as Daniel and Johnny respectively.

Logline: Thirty years after the events of the 1984 All Valley Karate Tournament, a down-and-out Johnny Lawrence (Zabka) seeks redemption by reopening the infamous Cobra Kai karate dojo, reigniting his rivalry with a now successful Daniel LaRusso (Macchio), who has been struggling to maintain balance in his life without the guidance of his mentor, Mr. Miyagi. The show is about two men addressing past demons and present frustrations the only way they know how: through karate. 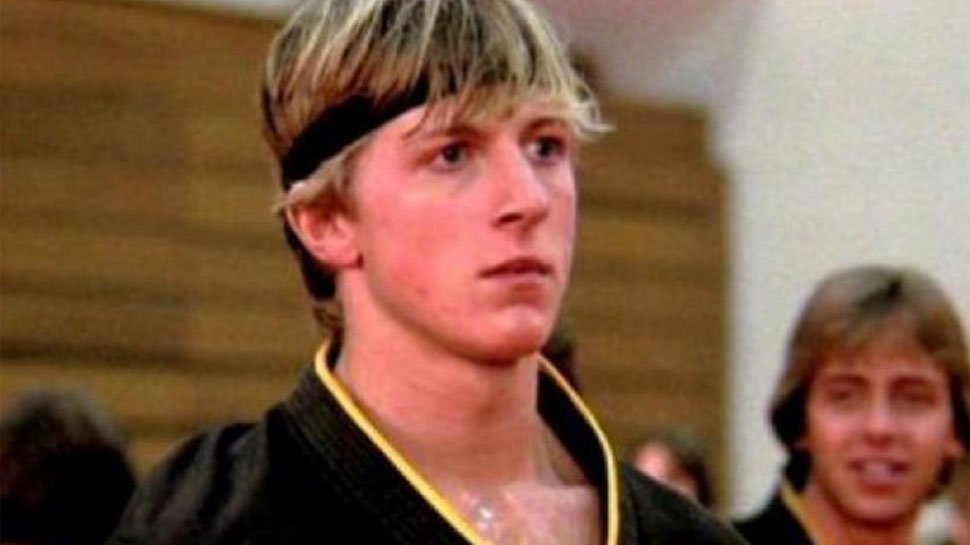 Josh Heald (Hot Tub Time Machine), Jon Hurwitz and Hayden Schlossberg (Harold & Kumar) are writing and executive producing the show, which seems weird and perfect all at the same time. Hurwitz and Schlossberg will direct most of the episodes as well.

The Karate Kid movies have made over $619 million at the box office over the years and I think we still want more of these characters. I don’t care about Will Smith’s son’s version or that horrible sequel with that chick Hillary Swank. The original ones though, have so much heart and soul, that it’s easy to connect with those characters. Also, the fight scenes didn’t seem overly choreographed, but rather had a gut instinct and realness to it, where every punch, kick, and takedown meant something and had consequences. I just love it and I can’t wait to see this.