George A. Romero ‘Between Night And Dawn’ Collector’s Movie Set Coming In October!!! 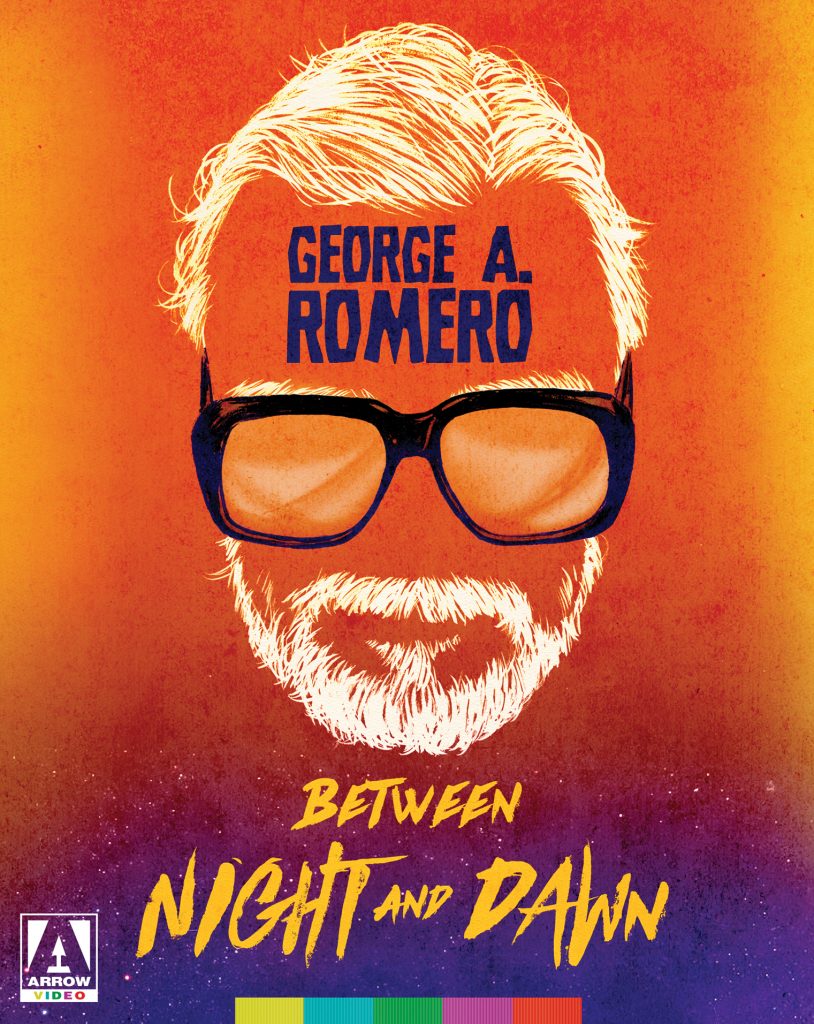 Arrow Video presents George Romero ‘Between Night and Dawn‘ a limited edition 6-Disc box set (Blu-ray + DVD) is coming October 24th. ‘There’s Always Vanilla‘, ‘Season of the Witch‘, and ‘The Crazies‘, made between ‘Night of the Living Dead‘ and ‘Dawn of the Dead‘, showcase the extraordinary versatility and dynamism of this irreplaceable American auteur. Three films from the late, legendary horror director, George A. Romero, showing that although he might have defined zombie cinema, it didn’t define him.

When George A. Romero passed away in July, the film world didn’t just lose its beloved ‘King of Zombies‘, but also a groundbreaking and fearless innovator who inspired not only generations of genre directors, but also experimental and guerilla filmmakers for whom he laid down the template.

The three films collected in this box set – two early Seventies ‘lost films’ and a classic plague panic thriller – show there’s more to the legendary director than simply gut-munching ghouls. The comedy romance ‘There’s Always Vanilla‘, psychological thriller ‘Season of the Witch‘, and infection horror ‘The Crazies‘ – all filmed in and around Pittsburgh – serve to display the broader thematic concerns and auteurist leanings of a skilled craftsman too often pigeonholed within the genre; that said, ‘The Crazies‘ is one of his strongest horror offerings, with memorable performances from Lynn Lowry and Richard Liberty.

Romero managed to inject his films with subtle social allegories, nuanced examinations of the human condition, and just the right amount of black humor, so that they were immediately recognized as his and his alone. The box set showcases the director feeling his way towards the mainstream and showing a formidable assurance in three very distinct genres.

This fantastic box set includes brand new restorations of the three films, a lavish 60-page booklet featuring new writing on this fascinating chapter of Romero’s career, a wealth of extras including interviews, featurettes and behind the scenes documentaries, reversible sleeves for all three films featuring original and newly-commissioned artwork, and a beautifully designed and striking slipcase featuring an iconic image of the man himself. 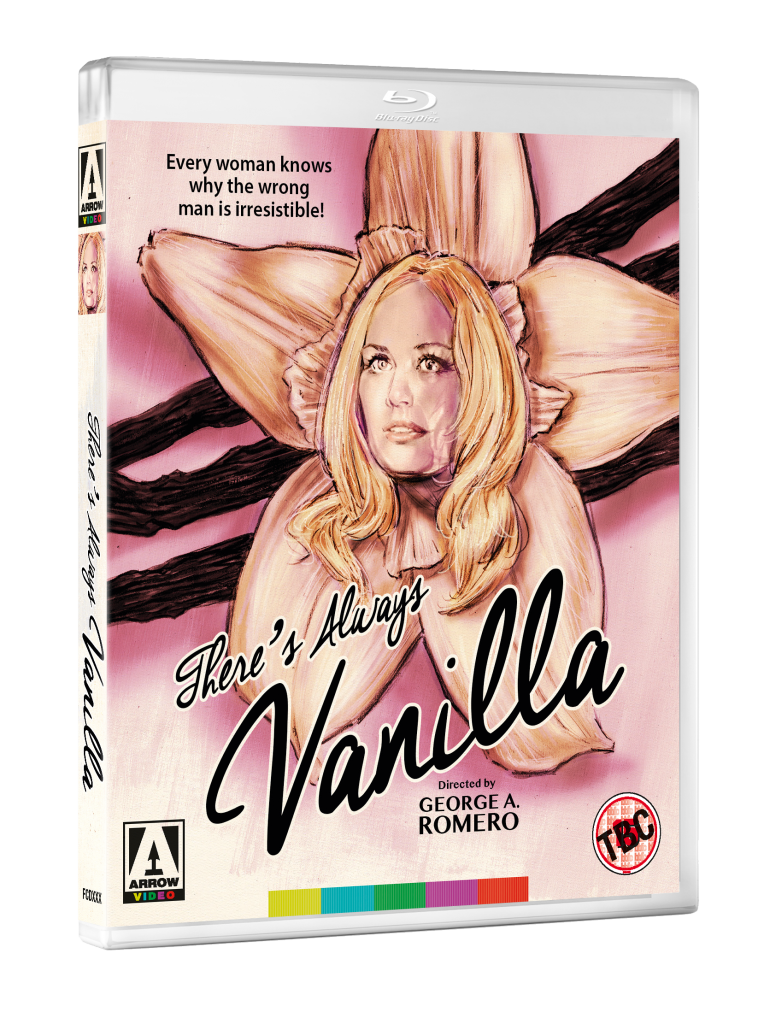 ‘THERE’S ALWAYS VANILLA‘ (1971) – A young man returns to his home city of Pittsburgh and moves in with an older woman whom he begins to rely on for emotional and financial support.
– Brand new 2K restoration from the original negative
– Brand new audio commentary by Travis Crawford
– Brand new interviews with actors Judith Ridley and Richard Ricci, producer Russ Streiner and – sound recordist Gary Streiner
– Digging Up the Dead – The Lost Films of George A. Romero – archive interview with Romero looking at his early films There’s Always Vanilla and Season of the Witch Trailer
– Trailer 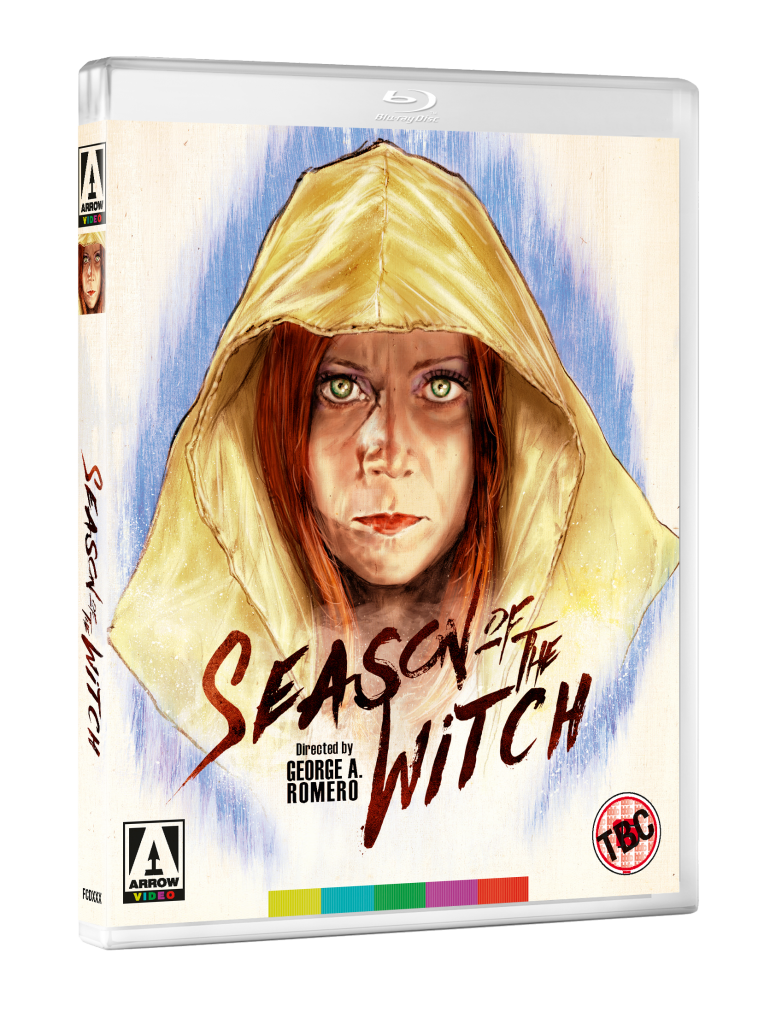 ‘SEASON OF THE WITCH‘ (1972) – Joan Mitchell is an unhappy, suburban housewife pushing 40, who has an uncommunicative businessman husband, named Jack, and a distant 19-year-old daughter, named Nikki, on the verge of moving out of the house. Frustrated at her current situation, Joan seeks solace in witchcraft after visiting Marion Hamilton, a local tarot reader and leader of a secret black arts wicca set, who inspires Joan to follow her own path. After dabbling a little in witchcraft, Joan, believing herself to have become a real witch, withdraws into a fantasy world and sinks deeper and deeper into her new lifestyle until the line between fantasy and reality becomes blurred and eventually tragedy results.
– Brand new 4K restoration from original film elements
– Alternate extended cut
– Brand new audio commentary by Travis Crawford
– When Romero met Del Toro – celebrated filmmaker Guillermo Del Toro sits down with George Romero for this candid career-spanning conversation
– The Secret Life of Jack’s Wife – archive interview with actress Jan White
– Alternate Opening Titles
– Trailers 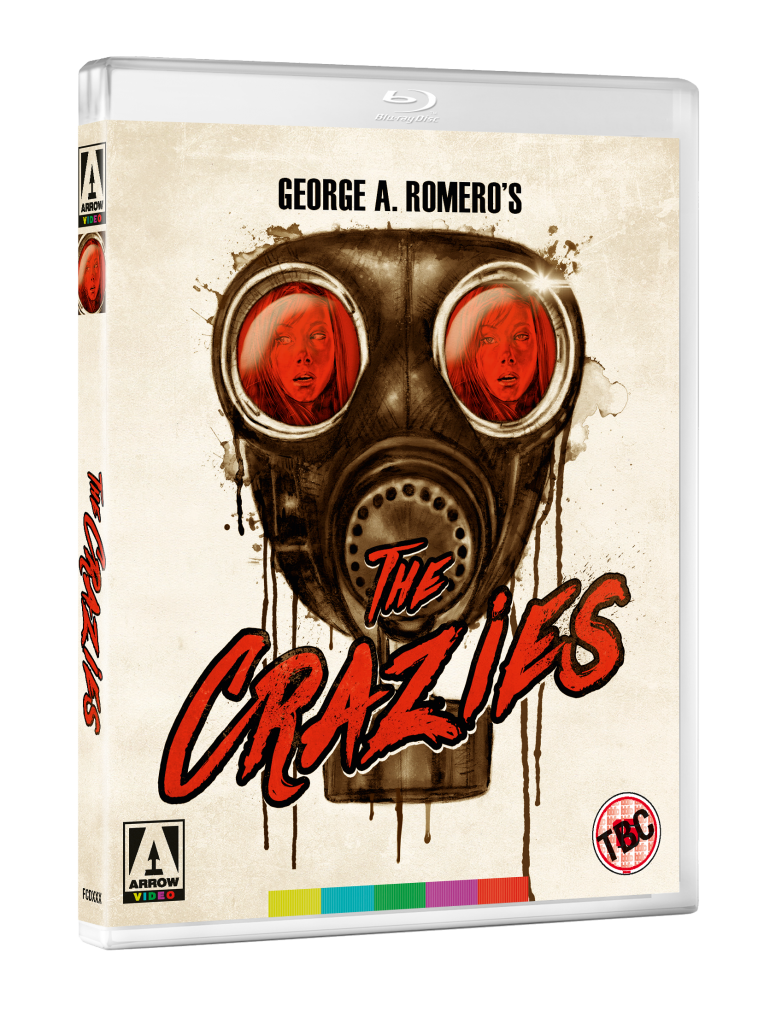 ‘THE CRAZIES‘ (1973) – A biological weapon gone awry is only the start of problems in the little town of Evan’s City, Pennsylvania. Bouts of insanity in the populace are leading to murder and rioting, until the US Army turns up – and things really start going to hell.
– Brand new 4K restoration from original film elements
– Brand new audio commentary by Travis Crawford
– Romero Was Here – featurette revisiting The Crazies filming locations in Evans City, PA
– Never Before Seen BTS footage
– 2016 Q&A with Lynn Lowry from Abertoir Film Festival
– Alternate Opening Titles
– Trailers