Good Time was a pretty good time. (You saw what I did there). Starring Robert Pattison, who has made it his life’s mission to make every single person other than his accountant forget that he was ever in Twilight, as Connie (Conny?) the “smarter” brother in this film about two brothers who are very bad at being criminals. It was also directed by two brothers known as the Safdie bros. I have never seen the Safdie brothers’ previous directorial work but I assume that this film mirrors their style. The movie feels dirty and dark despite having the screen littered with neon lights and color choices that felt very unique. It won’t be anything you write home about but it certainly isn’t a bad movie and it’s always nice to see actors like Pattison do something entirely different from what we’re used to.

The film is centered around a bank robbery that goes horribly wrong when Connie’s mentally disabled brother is arrested and Connie’s overnight attempt to help his brother out. What follows is a dirty, gross ride through New York City where every location makes you feel uncomfortable. There are twists, beatings, violence, and surprises along the way but none that truly makes this film stand out. 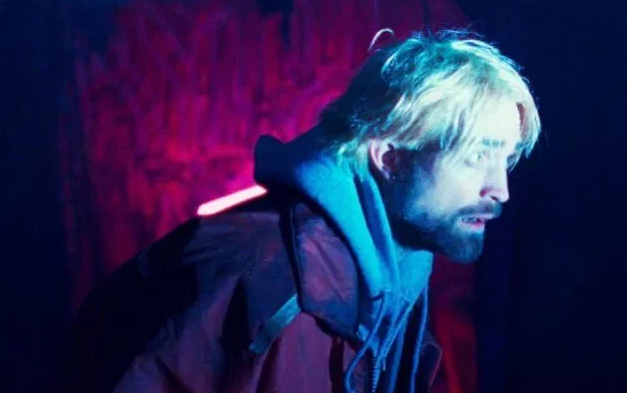 What does stand out though is the film’s commitment to showing what a terrible person Connie is. He is manipulative, violent, stupid, dangerous, gross, and just an all around selfish scumbag. Pattison plays this as hard as he can. I can see why roles like this appeal to him. He isn’t un-recognizable, but when the first trailer for this came out, it took me until about a minute in to say, “Hey is that Edward?” He does a great job and has just enough charisma shining through that even though you shouldn’t be on his side in nearly any conflict in this movie, I kept catching myself rooting for him.

The other performers do a serviceable job and while watching, you’ll catch yourself recognizing many actors in smaller roles. Jennifer Jason Leigh is the only other performance worth mentioning by name and that’s mostly because she is such a chameleon in all her roles. She was expertly cast as Connie’s girlfriend because her performance is one more thing that helps expose how awful Connie is. 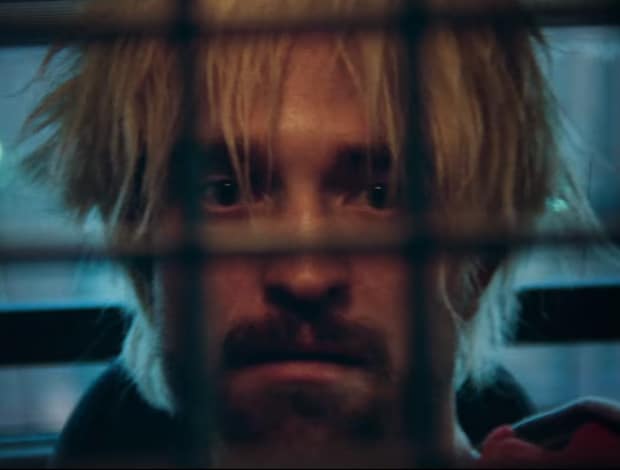 Go ahead and see Good Time. It is just unique and different enough that it is garnering a ton of goodwill. I think it is getting a tad too much praise but it is by no means a bad time. (Again, you see what I did there). Shrug at the story, but stay for the Pattison ‘heel turn’ and a different visual aesthetic that you won’t get in almost any other movie this year.