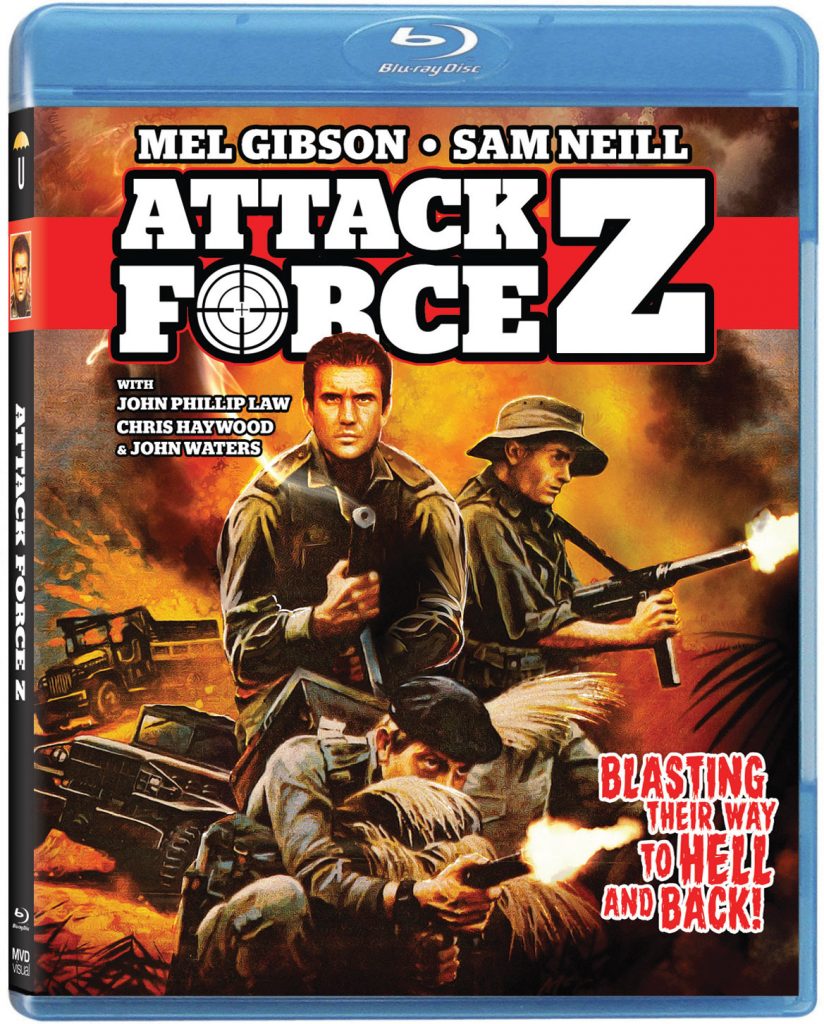 Back in 1982, there was an Australian WWII film that was released that was called Attack Force Z. It starred the unknown actors Mel Gibson and Sam Neill, who both went on to be big blockbuster stars in Hollywood. You got to think that Gibson used his knowledge and memories on this film for his own movie Hacksaw Ridge. Now, the film is getting its Blu-ray release with a new 4K scan and new extras. Find out the details below.

Attack Force Z was originally released theatrically in North America in June 1982 and is in the company of a collection of films that include Mad Max, The Road Warrior and Gallipoli that introduced Mel Gibson to U.S. audiences before his star making turn in the Academy Award© winning The Year of Living Dangerously. 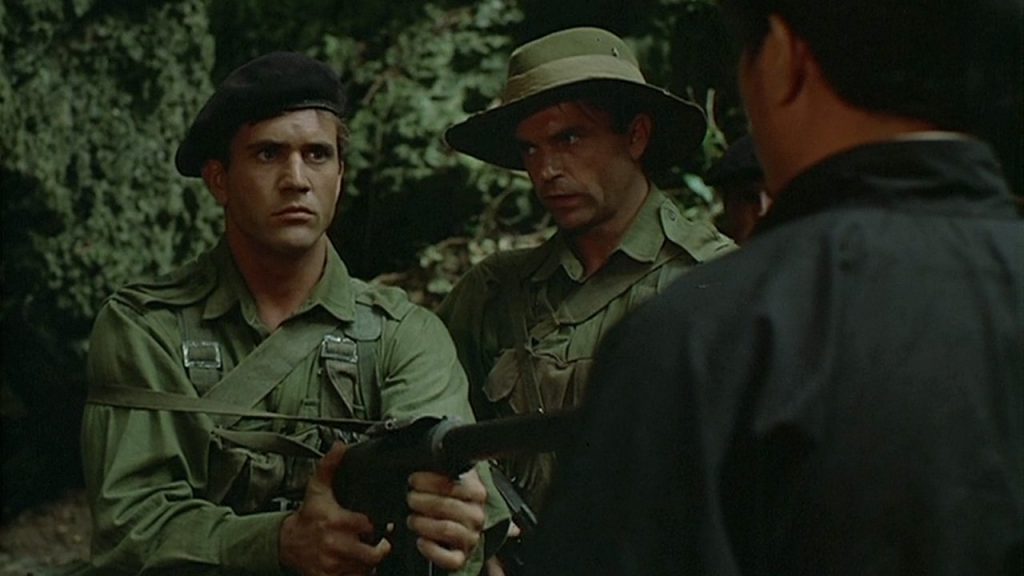 Long before Gibson tackled the subject of World War II in Hacksaw Ridge, Attack Force Z tells the classic story of an elite military team of commandos lead by Captain P.G. Kelly (Gibson) dispatched during World War II to locate and rescue the survivors of a shot down plane stranded on a South Pacific island occupied by the Japanese. One of the castaways, a defecting Japanese official, holds the secret to ending the war and must be saved at all costs.

Making its debut in high definition Attack Force Z boasts a brand new 4K scan and restoration from the film’s inter-positive, presented for the first time ever on 1080p Blu-ray in its original 1.85:1 aspect ratio along with the original uncompressed dual channel mono audio. Additional special features in the disc include “The 2-Men Debriefed”, a 25 minute featurette that includes interviews with executive producer John McCallum and actors John Waters and Chris Haywood (presented in standard definition) a photo gallery and the film’s original theatrical trailer.