Film Review: ‘Before I Fall’!! 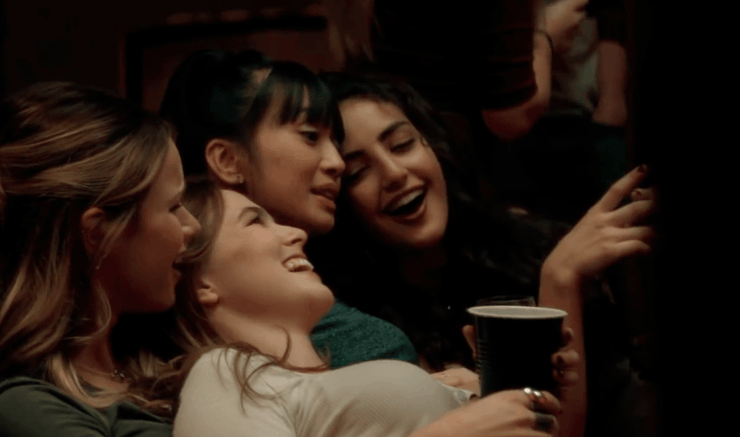 Before I Fall, based on the novel written by Lauren Oliver, opens with an out of focus shot of Samantha Kingston (Zoey Deutch). Sam, as she is affectionately called, is for all intents and purposes, perfect.  She is pretty, dates the best looking jock, and is part of the top clique in the school. Four friends, Sam (Deutch), Lindsay (Halston Sage), Ally Harris (Cynthy Wu), and Elody (Medalion Rahimi), ruling the school, doing everything together, and partying hard are the ingredients of your typical high school drama. Next, the viewer is inundated with a montage of the people in her world beginning their days in different ways. Suddenly a dread comes over me, am I stuck watching a teenybopper film?

The quartet is showcased within the high school story patterns established by John Hughes in the 80s. The cinematography consisted of the side-by-side strut down the main hall of their school, lunchtime at the cool girls’ table, and wild party scene full of mischievousness. And what does every group of mean girls need? A person to torture, enter Juliet Sykes (Elena Kampouris). An innocent that the “mean girls” lived to torment.  The circular flow of the story was a good thematic choice. The soundtrack was subtle, but well matched.

The acting performances were solid, too. Deutch really pulled off the varying role of Sam with skill. I briefly saw her in Beautiful Creatures, but really haven’t seen her in much at all. Most of the stars of this film are new talents from the small screen. It was good to see Jennifer Beals as Sam’s mother. I’ve enjoyed her since the days of Flashdance, Feast of All Saints, and The L Word. Also, Dan Kingston played by Nicholas Lea who convinced me of the pains of slow death in Vertical Limit. 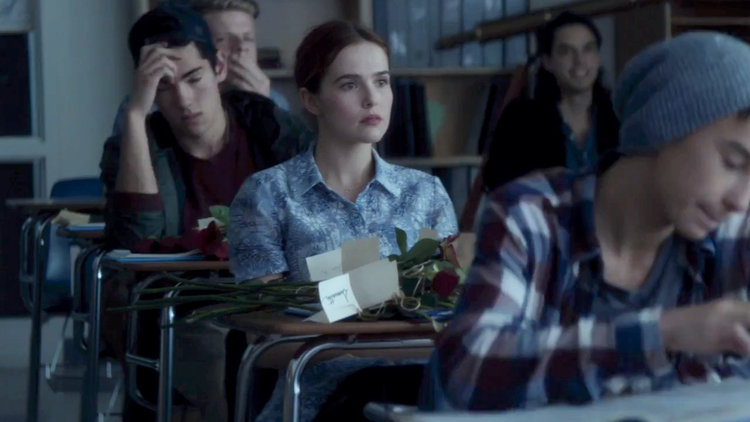 For the most part, Before I Fall in a deep trip to bottom of your soul. Hang in there viewers, this little film grows up to pack quite a wallop. Speaking to bullying, sex, carpe diem, and other life lessons for anyone, not just the youth.  Kudos to Maria Maggenti, the writer, for such a moving story packed full of meaning and great wishes for our world! No one knows the number of their days, but what if you did? Would do anything different? Samantha was uniquely able to ponder and work out this dilemma. Life is short, BECOME WHO YOU ARE!