WWE Superstar Paige Will have a Movie Made About Her! 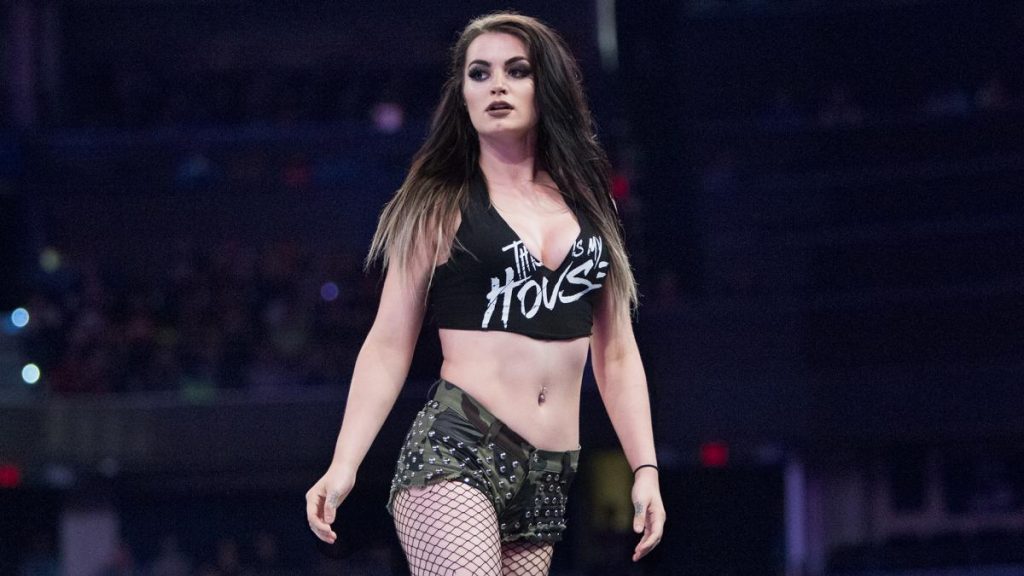 WWE Superstar Paige or real name Saraya-Jade Bevis is only 24 years old, but has been wrestling with her entire family in the ring since she was 13. She entered the WWE in 2011 after hearing about WWE tryouts and auditions in England. The film is called ‘Fighting With My Family‘ and will follow the Bevis family as they wrestle as a family together in small gyms around the globe.

That is until Saraya makes it into the WWE, which might tear the family apart, rather than bring them closer together. WWE Studios will help distribute the film along with a big cameo from Dwayne The Rock Johnson, playing himself. Florence Pugh and Jack Lowden will star in the film, which was inspired by a British Documentary called ‘The Wrestlers: Fighting With My Family‘, according to THR. 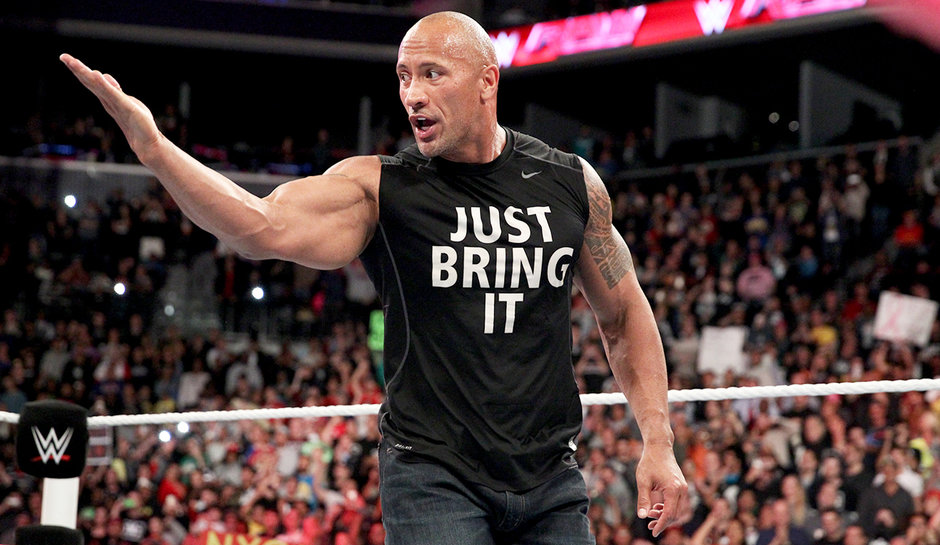 In addition to The Rock making a cameo, Stephen Merchant (‘The Office‘, ‘Hello Ladies‘) will produce, write, and direct the film, which is being described as a comedy-drama. Paige has been out of the ring for several months due to an injury, but was a big factor in leading the women’s revolution in the WWE. She can be seen all over social media with her soon-to-be-husband and former WWE superstar Alberto Del Rio.

I’m all for this becoming a film and I’m sure there will be more WWE Superstars added to the cast. It’s definitely an interesting story for sure, which might just align with a return from Paige in the ring.