The 30th Anniversary Edition of ‘Dirty Dancing’ Is A Must-Have!!! 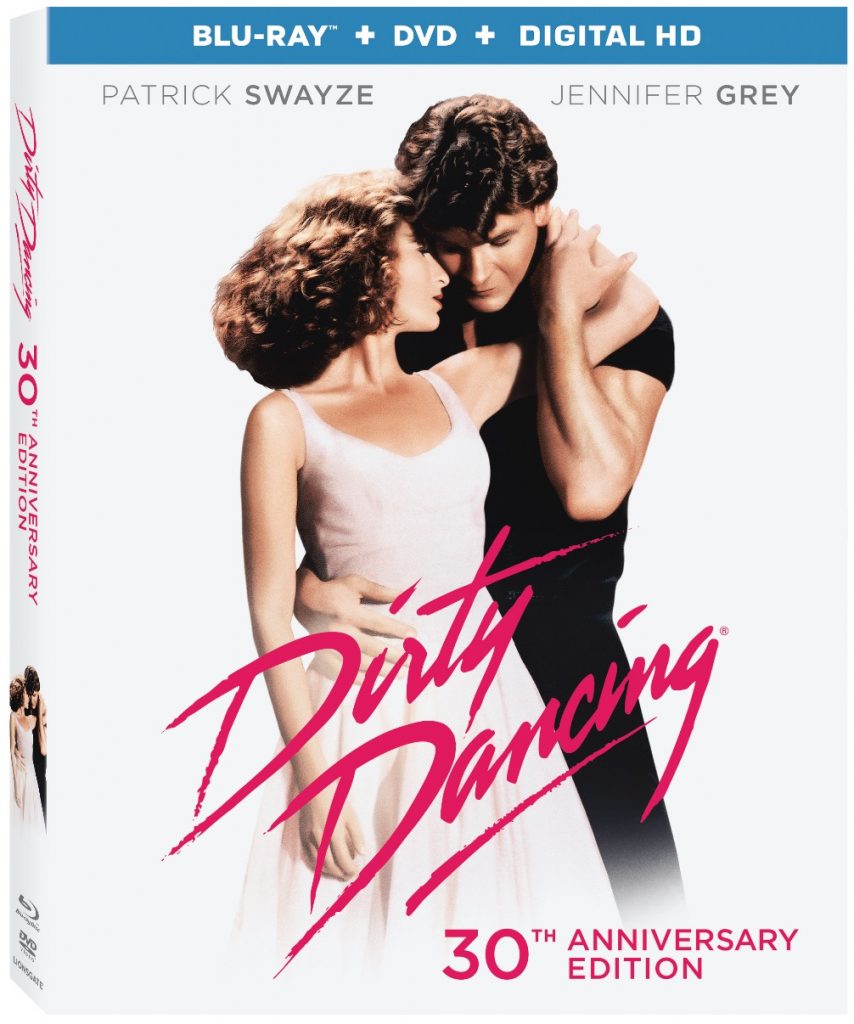 Just another few weeks until you can get your hands on the spectacular 30th Anniversary Edition of ‘Dirty Dancing‘. February 7th will see the release of this special edition available on Blu-ray, DVD and Digital HD in a fantastic Limited Collector’s Edition Box Set. 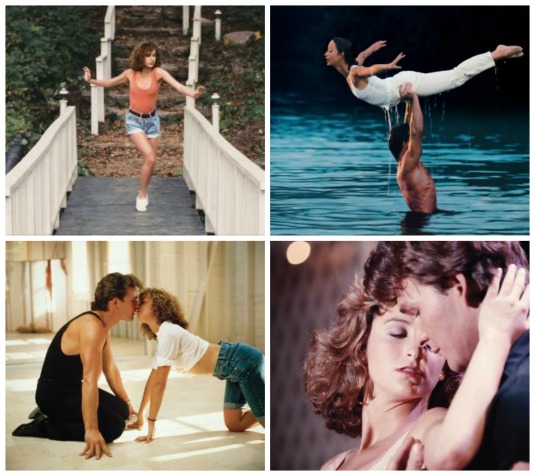 In addition to the all new bonus material the box set will contain, you can see the story on big screens once again on January 29 and February 1, 2017 through Fathom Events.

The film stars Jennifer Grey as Baby and Patrick Swayze as Johnny, the pair begins as polar opposites in, she’s a spoiled rich girl and he’s the bad boy who grew up on the streets. It’s 1963 and Johnny works as a dancer at a resort in the Catskill Mountains where Baby’s family goes to spend the summer. Circumstances lead to Baby drifting into Johnny’s world several times and the temperature begins to rise. Little do they know this summer will change both of their lives forever. All the usual emotions bubble to the surface surrounded by an amazing soundtrack of danceable hits.

The supporting cast shines just as brightly as the leads do in this iconic film that stands the test of time. Jerry Orbach (‘Law and Order‘) is Baby’s father Jake, Kelly Bishop (‘Gilmore Girls‘) is her mother, Marjorie and Jane Brucker is Baby’s sister Lisa. 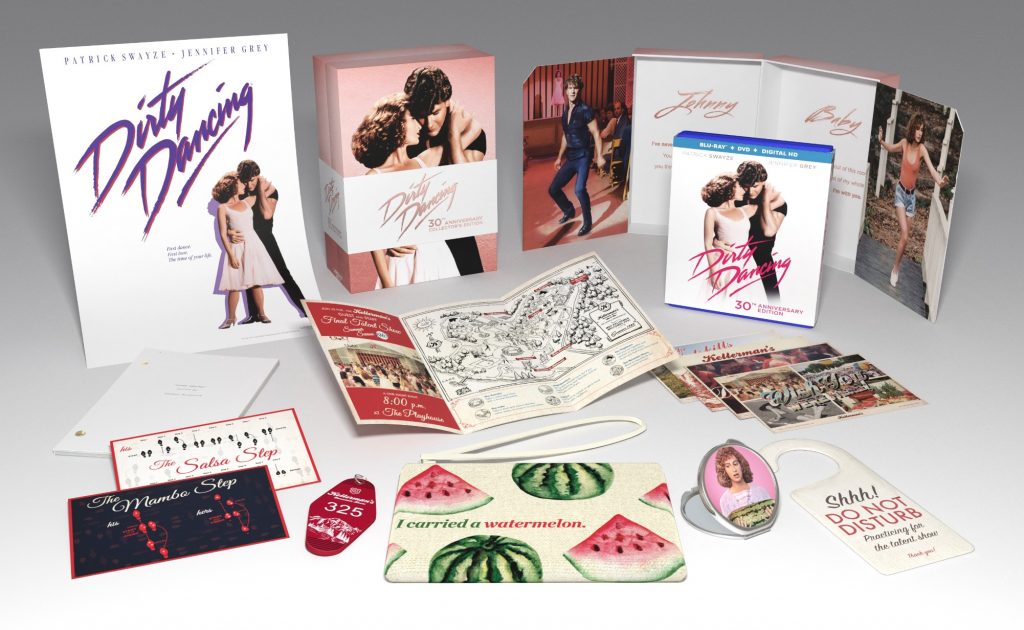 “Dirty Dancing is one of the quintessential classics in our film library, and we are thrilled to commemorate its 30th anniversary by bringing it back to movie theaters,” said Michael Rathauser, SVP Marketing of Lionsgate Home Entertainment. “2017 will have an array of exciting activations for all fans with this big screen experience, specialty home entertainment release, television event and more.”

Lionsgate will continue the year-long celebration with the Dirty Dancing 30th Anniversary Blu-ray, DVD and limited edition Collector’s Edition box set; an ongoing North American tour of “Dirty Dancing – The Classic Story On Stage”; a new consumer products program; a new mobile game and a network television presentation of a reimagined, captured-live Dirty Dancing musical event. In addition, Legacy Recordings will honor the 30th anniversary with celebratory editions of the original Dirty Dancing soundtrack, scheduled to be released in the spring of 2017.