James Cameron Is Back For Terminator Sequel!!!

James Cameron isn’t ready to close the book on ‘The Terminator‘ just yet, the visionary creator is set to regain rights to the property in 2019 and has big plans to offer a conclusion to one of the greatest sci-fi tales on film. 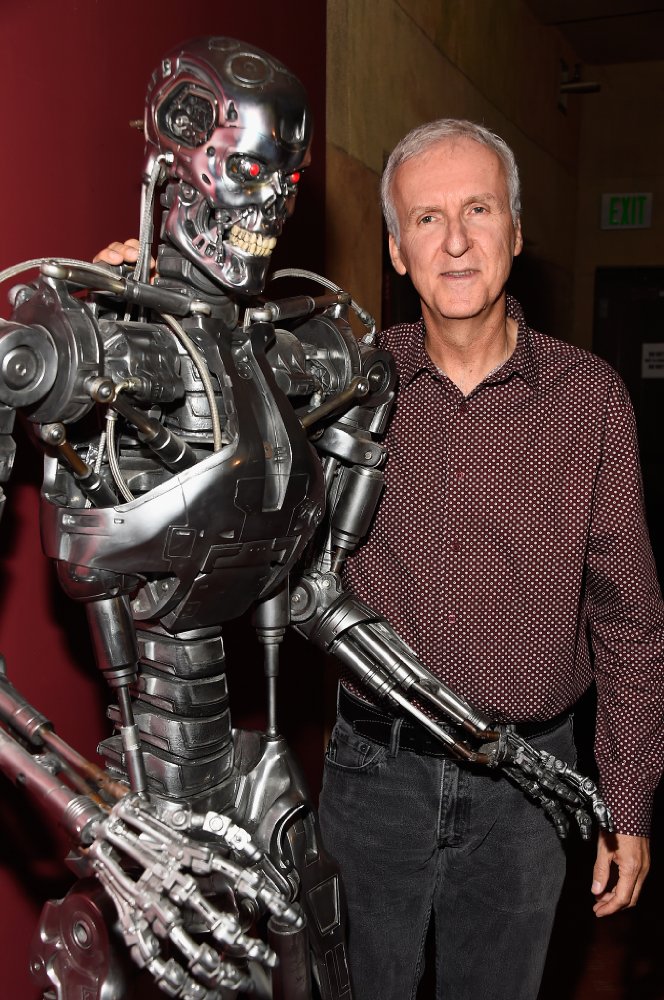 Word is that Cameron is in talks with Tim Miller, the genius director behind ‘Deadpool‘, to direct the reboot. Cameron wrote and directed the first two films in the Terminator story that launched the careers of the star, Arnold Schwarzenegger, as well as the director. Cameron did not participate in the next three films or the TV series that came next. 2015’s ‘Terminator Genisys‘, the latest incarnation of the property, created a renewed interest by the original director.

The last sequels did not perform as well as the originals did and I think a lot of it is because of the lack of involvement from Cameron. Perhaps the upcoming film will be another juggernaut under his watch. There is not a story line, as yet and several sci-fi authors have been commissioned to come up with ideas. With Cameron’s vision, Miller’s VFX prowess and a slew of story tellers there’s no telling what kind of film we will see on screen.