Get Ready for the ‘Antibirth’ from Scream Factory!

Scream Factory us releasing the horror film ‘Antibirth‘ on February 7th, 2017 that stars Natasha Lyonne and Chloë Sevigny. This is a comedy-horror film that looks to mess with your mind and make you laugh, along with some gross out thrills. Mark Webber (Scott Pilgrim vs the World) and Meg Tilly (Psycho II) also star in the film. Surprisingly, this film has received a ton of high praise from all over the world and it even premiered at Sundance last year to rave reviews. I for one can’t wait to see this. 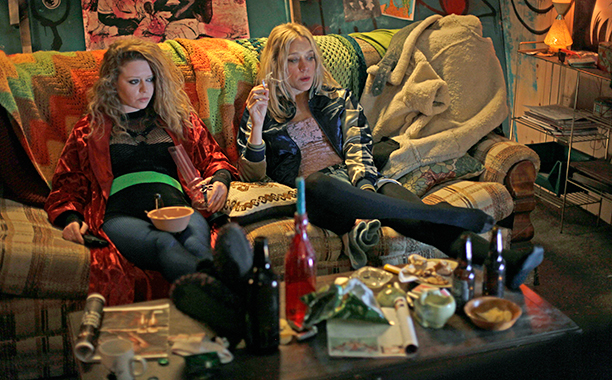 Hard-drinking, pill-popping, bong-ripping Lou (Natasha Lyonne, Orange in the New Black) and her best friend Sadie (Chloë Sevigny, Boys Don’t Cry, American Horror Story) spend their days adrift in a druggy haze. But one wild night out becomes a bad trip that never ends when Lou wakes up with symptoms of an unexplained, highly abnormal pregnancy. Who — or what — is growing inside of her? As Lou’s due date approaches with alarming swiftness, the fear, paranoia, and conspiracy theories begin to pile up. Spiked with blasts of hallucinatory color, surreal shocks, and subversive comedy, the audacious feature debut from Danny Perez is a no-holds-barred descent into delirium. 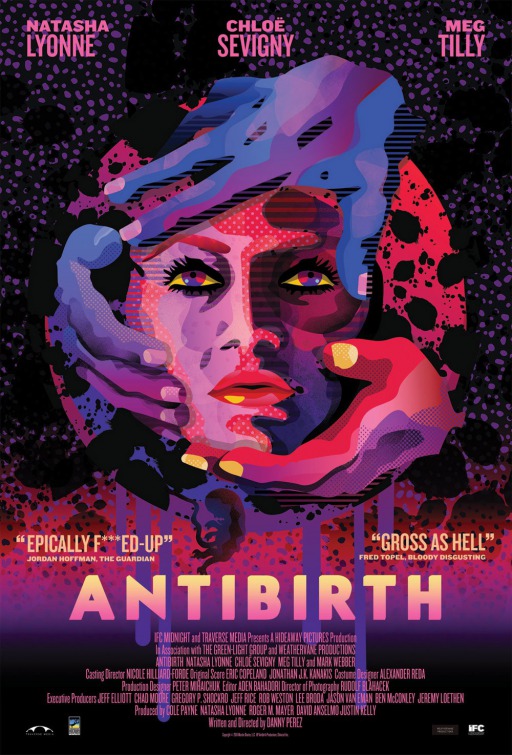