‘The Accountant’ Coming To Home Theaters in January!!! 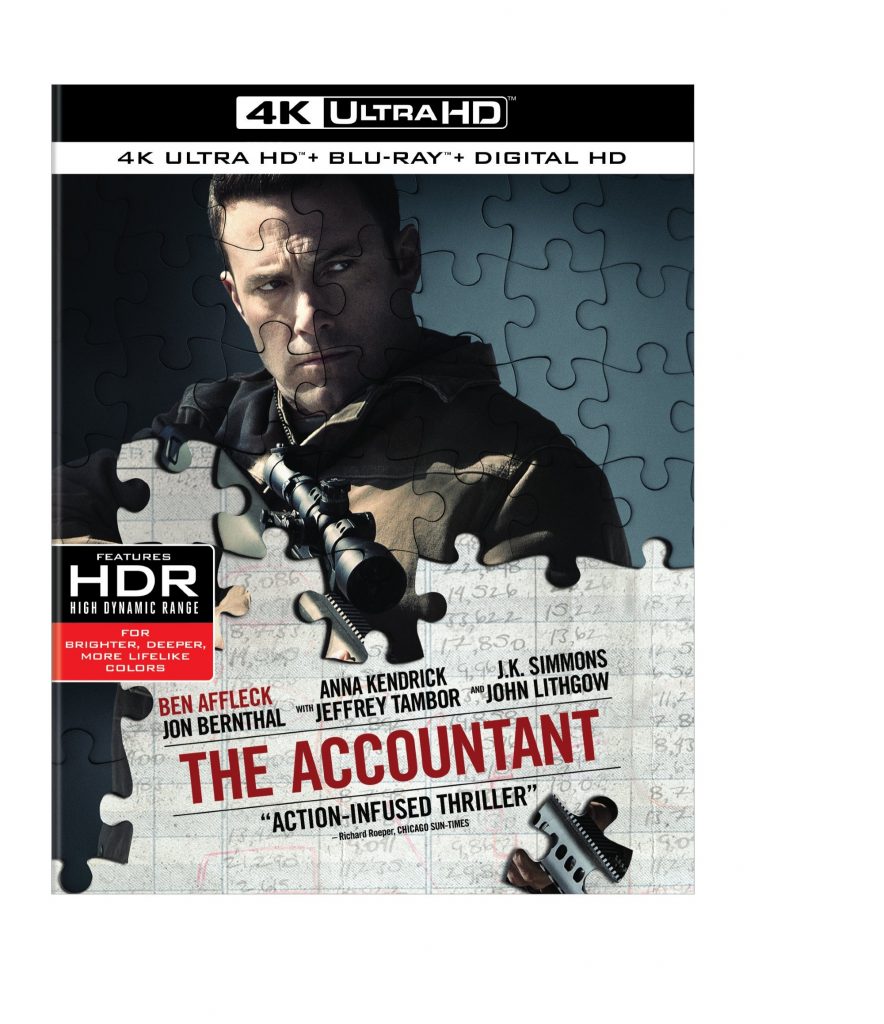 In October ‘The Accountant‘ hit big screens with all of it’s action-filled glory, and on January 10, you can own the film on a myriad of choices from Ultra HD Blu-ray featuring the film in 4K with HDR, Blu-ray with the film in high definition and a digital version in Digital HD, DVD and Digital HD from Warner Bros. Home Entertainment. 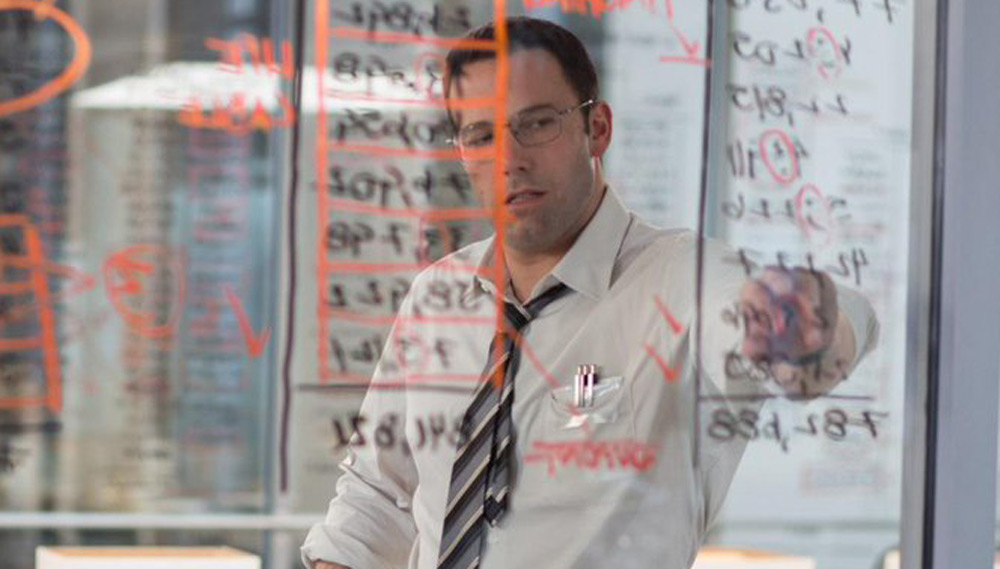 Christian Wolff (Affleck) is a math savant with more affinity for numbers than people. Behind the cover of a small-town CPA office, he works as a freelance accountant for some of the world’s most dangerous criminal organizations. With the Treasury Department’s Crime Enforcement Division, run by Ray King (J.K. Simmons), starting to close in, Christian takes on a legitimate client: a state-of-the-art robotics company where an accounting clerk (Anna Kendrick) has discovered a discrepancy involving millions of dollars. But as Christian un-cooks the books and gets closer to the truth, it is the body count that starts to rise.
BLU-RAY AND DVD ELEMENTS

The Accountant in Action