Anne Rice Sinks Her Fangs Into ‘The Vampire Chronicles’ Once Again!

Someone alert Brad Pitt and Tom Cruise again. Anne Rice has the theatrical rights to her ‘Vampire Chronicles‘ once again and looks to make a TV Series and maybe even more movies. Anne Rice released here first book on the vampire lore back in 1976 with ‘Interview with The Vampire‘, which had a sequel book in 1985 titled ‘The Vampire Lestat‘. Warner Bros. got the rights shortly after and made the Tom Cruise and Brad Pitt film, which made over $220 million. Not exactly a light-weight.

There was a second film that was released in 2004 called ‘Queen of the Damned‘ that starred R&B singer Aaliyah, but only made $45 million at the box office. From there, nobody really wanted to do a new project based on ‘The Vampire Chronicles‘, or at least none of the projects ever got off the ground. That has all seemed to change as Anne Rice posted on her Facebook, stating that she now has the rights again and that her dream is to make her stories into a TV Series. She said,  “The theatrical rights to the Vampire Chronicles are once again in my hands, free and clear! I could not be more excited about this! — A television series of the highest quality is now my dream for Lestat, Louis, Armand, Marius and the entire tribe.” 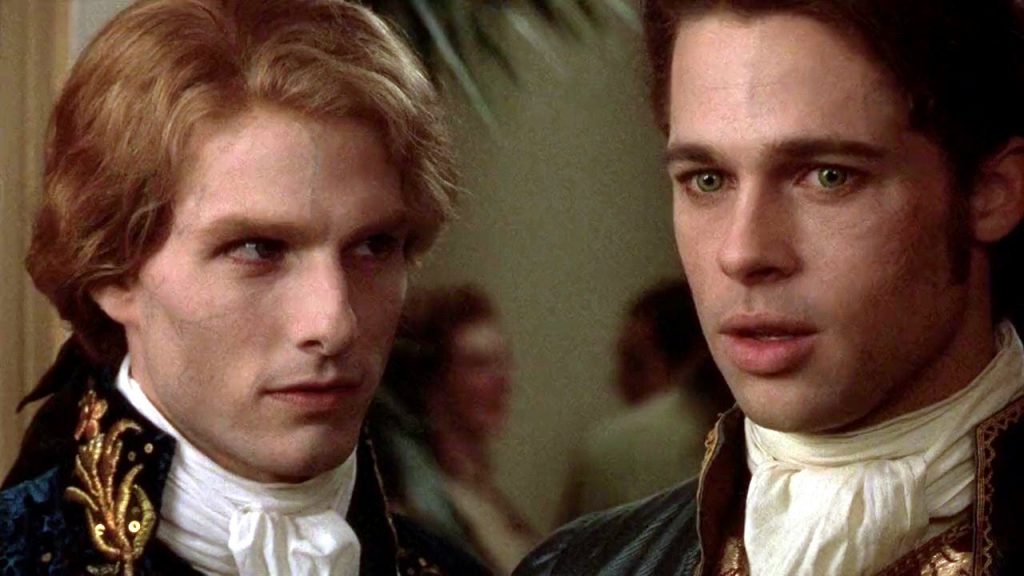 Rice also said that she will be developing the pilot with her son Christopher Rice as well as the big overall story arc for multiple seasons.  This doesn’t surprise me, since there are so many supernatural shows that involve vampires nowadays, and it seems like fans old and new would love to see this vampire world from Anne Rice herself. Imagine Entertainment and Universal tried to make adaptations of her books at one point, but it never went through. Rice believes that TV is the best place for her stories and not film, but if these do very well, I bet there will be interest for a remake or a feature film.

After Anne and her son Chris work out the pilot script and outline, they will then court producers, directors, and actors, but until then, Tom Cruise and Brad Pitt will have to suffice.