‘Rambo: New Blood’ Is Coming To Reboot Franchise Without Stallone!!! 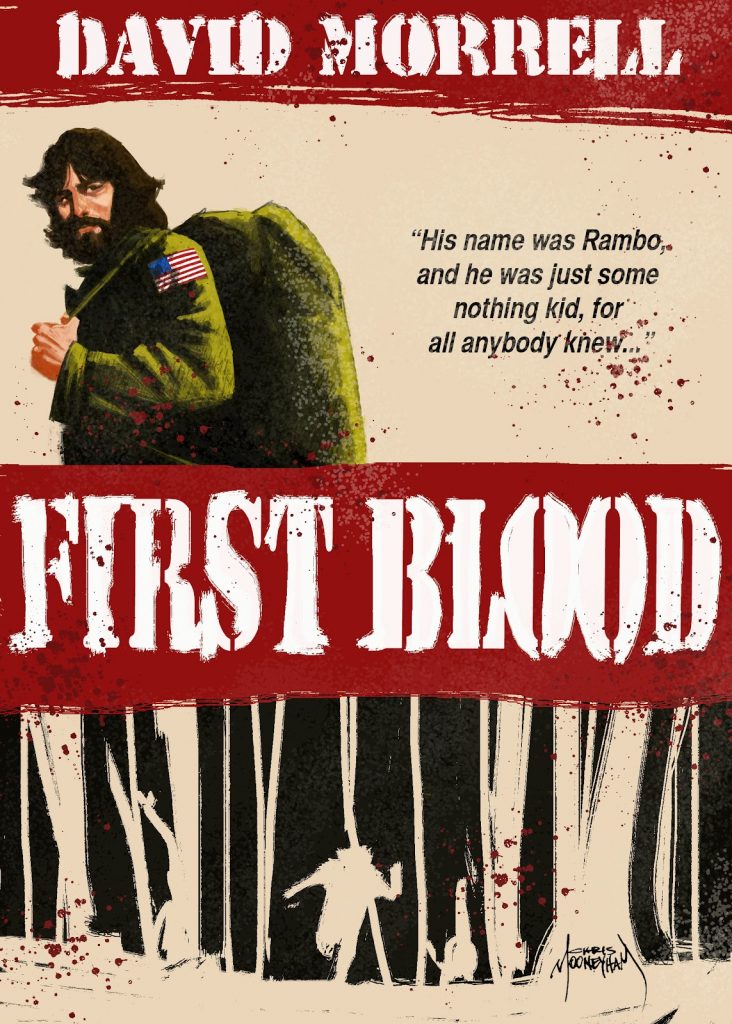 If they make a Rambo movie in the jungle and Sylvester Stallone isn’t in it, did it really happen? This might be the question on some minds as we learned ‘Rambo: New Blood‘ is the title of brand new reboot of the property that will NOT include Sly. At this point in his career he needs it all: new blood, hair, hips whatever, but I digress.

Millennium Films with Nu Image is jumping from the think-tank on whether a full reboot was a good idea and have moved on to bringing in Brooks McLaren (‘Line of Sight‘) to write the script with director Ariel Vromen (‘Iceman‘) to helm the adventure. The company is taking the Rambo character and thinking James Bond, many incarnations featuring different actors all relaying the same character.

We don’t have any details on the plot at this time, but as the project gains steam we will have more info available. Who could they put into the lead role that would give them dynamic performance and make the crowds flock to theaters? I’m thinking maybe Jai Courtney or Taylor Kitsch could resuscitate the downed property and bring a new excitement to the screen.